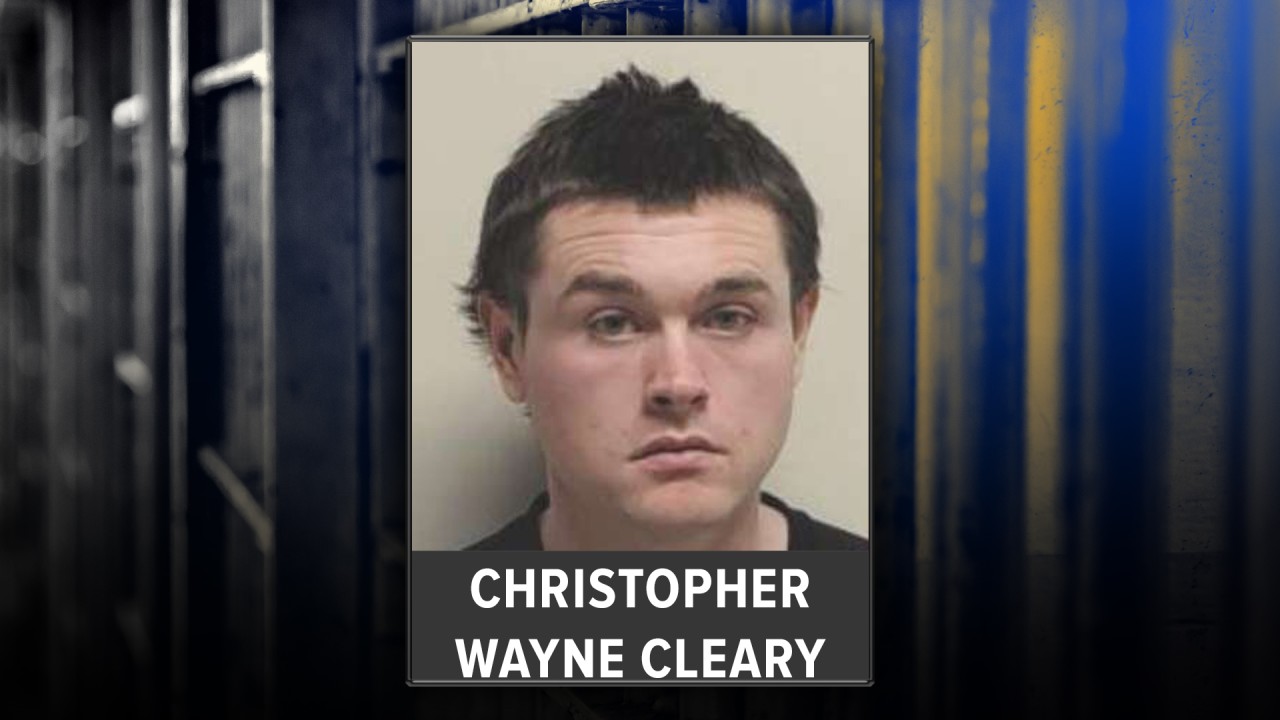 (True Conservative Pundit) What is wrong with our justice system today?  A man with a serious history of stalking and violent threats against women makes a Facebook post in which he threatens to, “kill as many girls as I see,” and probation is again the recommended course of action.

This is not the first time Christopher Cleary has made serious threats against a woman, nor is it the first time he has been given a sentence of probation.  Apparently what needs to happen here is that Cleary needs to actually commit a murder before someone has enough sense to take him seriously?

Cleary, according to the Independent was on probation for three separate cases – for stalking and harassment when he was arrested by police in Utah.  Cleary also has at least 8 alleged incidents of stalking against him since 2012.

According to Fox10, stalking is not all Christopher Cleary has been up to:

“Police in Colorado also investigated complaints that Cleary threatened to bomb a grocery store in 2013 after an employee refused to cash his check, threatened to slit the throat of a Denver city employee after his car was towed, and threatened a mass shooting at a mental health facility during a phone call in 2016.”

Cleary threatened a 17-year-old girl with killing her, stalked other women and made threats against them, threatened to blow up a grocery store, threatened to slit a city worker’s throat, and also threatened a mass shooting at a mental health facility.

Why is this man walking around in society as a free man?  Do these people have to move to the next step – which is usually to commit a murder before anything is done?  Cleary is obviously mentally disturbed and in need of help.

If the previous list of threats etc. were not enough to convince authorities that they are dealing with a serious threat in the person of Christopher Cleary, (they must not have read the same material I did) then his Facebook post ought to put to rest all doubts about what should be done with this man.  The following is a rather chilling excerpt from said post:

“All I wanted was to be loved,” Cleary wrote in his post, “yet no one cares about me I’m 27 years old and I’ve never had a girlfriend before and I’m still a virgin, this is why I’m planning on shooting up a public place soon and being the next mass shooter cause I’m ready to die and all the girls the [sic] turned me down is [sic] going to make it right by killing as many girls as I see.” (source)

Exactly like the Parkland school shooting in which Nikolas Cruz made threats about shooting up a school, before he actually did it.

Sweeping everything under the rug is not how to deal with those who stalk others, repeatedly make violent threats, and publically post about mass shootings on Facebook etc.  When are those in charge going to learn to take these people seriously instead of all but acting like it’s only words, so hey, no big deal.

Judges who hand out probation like it’s candy, or simply pass on dealing with these cases are not helping matters either.  These people need help, one way or another, they do not need to be set free to threaten others until they psych themselves up enough to commit a murder.

These actions, as in refusing to deal with what needs to be done, by the way – are symptomatic of the Democrats.  If the Democrats have their way, this kind of thing will only increase, and the prison population will be on the streets right along with all the murdering illegals.

Welcome to the new America – home of the illegals, criminals, jihadists, and killers.