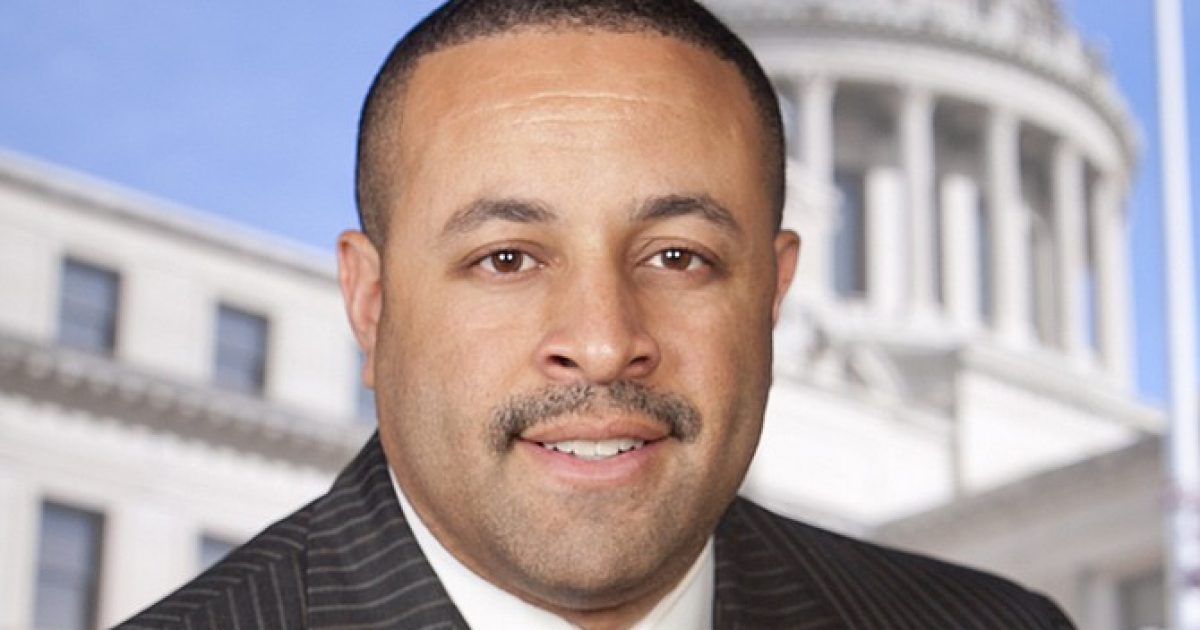 Clarksdale, MS has a unique crime fighting method – paying criminals to move away. Mayor Charles (Chuck) Espy has put $10,000 of his own money in the fund to encourage criminals who refuse to be rehabilitated to leave Clarksdale. It’s part of a five point crime-fighting plan developed by the Mayor and Police Chief.

Get Rehabilitated or Get Out

The Mayor stated (Blue Lives Matter):
“Those interested in resolution and rehabilitation from committing criminal activities will be offered an opportunity to repair relationships and given a second chance through pro-social behaviors through education and cognitive-behavioral treatment.” Mayor Chuck Espy

“We have gone out and added additional people to our department. We hired someone from MBI who is a retired investigator, that person is responsible to look at all the felony cases.”

Reverend John Givins from Clarksdale also spoke with FOX13 about the issue. “We encouraged them to stay in our city and become great citizens. We will also be putting an etiquette class in place for these people. And we have skill sets to prepare them for jobs coming to the city of Clarksdale.”

While it’s unique to offer a paid relocation program to criminals, it is somewhat reminiscent of some old fashioned “extradition” programs in which criminals were taken to the stateline and told never to come back. Those old methods had no money involved. Perhaps a shotgun or rifle pointed at the perp, but no money. That method was common in states like Wyoming and other Western states in the early 1900s.

The problem is that in today’s world, how to you keep them from returning? And by giving them money are you just foisting off your problems on another jurisdiction?

The rest of the plan is good, and actually does hit at the root causes of crime. Cognitive behavioral treatment is effective in many cases, although it’s usually accomplished in a “captive audience” situation. It has a lot to do with criminal associations being removed out in the world, or having someone who has been through it and already turned their life around to help mentor.

How Clarksdale will ultimately fare in their rehabilitation effort is an unknown. Each individual is different. Some do change and become productive citizens. Some don’t like being told what to do and may refuse to follow the plan. I’ve seen both ends of that spectrum. It is an excellent step in the right direction, though, and we wish them well in their efforts.