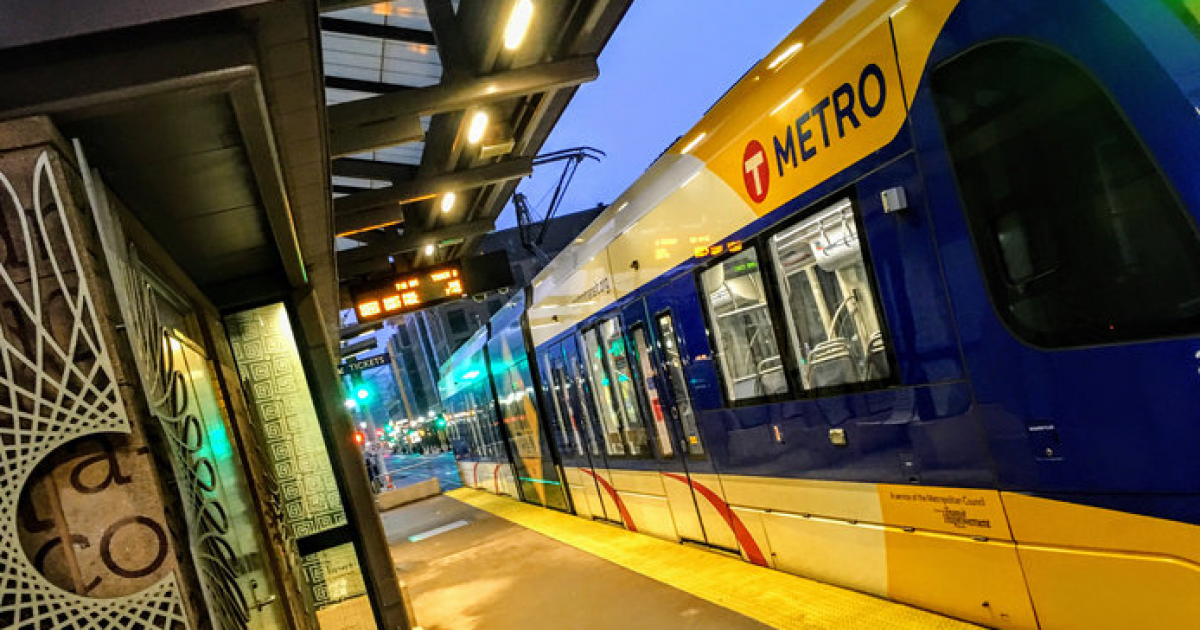 Minneapolis, MN – On May 17, a group of Somali youths of anywhere from eight to twelve youths attacked a group of light rail travellers on the East Bank LRT platform at the University of Minnesota. At least two of them were carrying hammers and bars, according to Alpha News. The incident occurred just before 10 p.m. on Friday.

You'd think a mob with hammers attacking LRT patrons and injuring them would be "news," right? Not a peep from our…

Somali Youths on the Rampage?

One man named Jay H who said he was there, responded to the notice with:
“sure it was a group of Somali young males with hammers and bars. They were attacking anyone who looked like they had money or were white. I didn’t stick around all that long I’m not dumb and being pretty much unarmed i wasn’t taking on a bunch of dudes with blunt objects. I kinda hurried an older white lady away and walked a few blocks to catch a bus. They pretty much ignored me but i was in ratty work clothes and am half arabic. Guess they gave me a pass. I didn’t see to much more I’m sorry and i really wish i had a concealed carry permit because then maybe i could of stopped at least a few of them.”

The police report from University PD stated that it was a group of seven “Somali juveniles.” The report is redacted due to the age of the perpetrators. Two of them, age 12 and 15, were given citations for fleeing police and disorderly conduct. One of the two was also charged with giving false information. They were the ones police decided had carried the weapons, but no actual weapons charges were in the police report. The University PD requested assistance from two other police agencies – Minneapolis Metro Police and the Minneapolis Police. The weapons were reportedly recovered.

According to Alpha News, a couple of days prior to the attack, a robbery occurred at the same platform. It is unclear if that incident was related to this one.

The following is the audio of the call.

The University Police are handling the incident. No injuries were given in the articles we reviewed, although the original statements from witnesses mentioned some people were hurt.