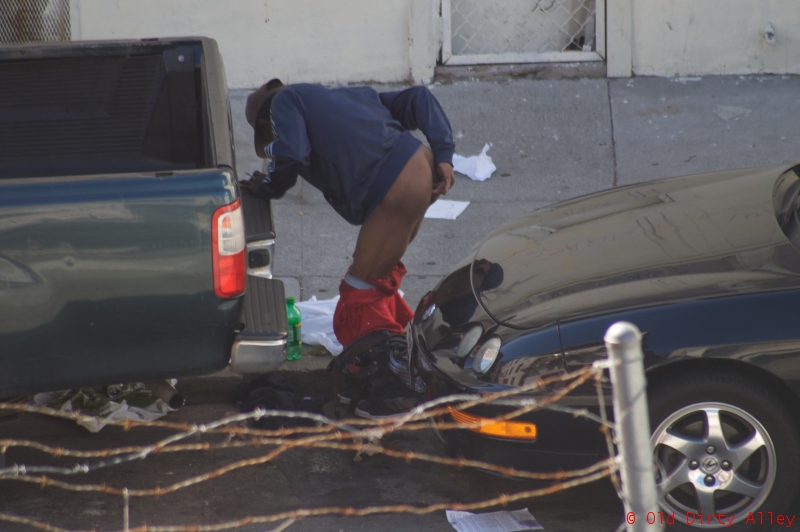 Dr Eowyn’s post first appeared at Fellowship of the Minds

The filthy conditions of Democrat-run U.S. cities like San Francisco and Los Angeles are so alarming that even the New York Times is acknowledging that fact.

When the cost of living is taken into account, billionaire-brimming California ranks as the most poverty-stricken state, with a fifth of the population struggling to get by. Since 2010, migration out of California has surged.

The basic problem is the steady collapse of livability. Across my home state, traffic and transportation is a developing-world nightmare. Child care and education seem impossible for all but the wealthiest. The problems of affordable housing and homelessness have surpassed all superlatives — what was a crisis is now an emergency that feels like a dystopian showcase of American inequality….

Manjoo then describes the “unlivable” conditions in San Francisco, which he calls “Nancy Pelosi’s city”. It’s a city of stark contrasts of great wealth and squalor, where one of every 11,600 residents is a billionaire, yet “the streets there are a plague of garbage and needles and feces,” and homeless veterans eke out a living surviving on trash from billionaires’ mansions. But the city’s heartless rich actually are crowdfunding a legal effort against a proposed homeless shelter by claiming the shelter to be an environmental hazard.

I live in the great state of California, the utopia that is California, which is a nightmare. I want to give you a prediction here. There will be a major infectious disease epidemic this summer in Los Angeles.

We have tens and tens of thousands of people living in tents. Horrible conditions. Sanitation. Rats have taken over the city. We’re the only city in the country, Los Angeles, without a rodent control program. We have multiple rodent-borne, flea-borne illnesses, plague, typhus. We’re gonna have louse-borne illness. If measles breaks into that population, we have tuberculosis exploding. Literally, our politicians are like Nero. It’s worse than Nero.

It’s like nothing I’ve ever seen in my life. I feel like I’m on a train track waving at the train and the train is going to go off the bridge. The bridge is out.

Here’s what I want to do, I want to take away qualified immunity from the politicians so we can go after them for reckless negligence.