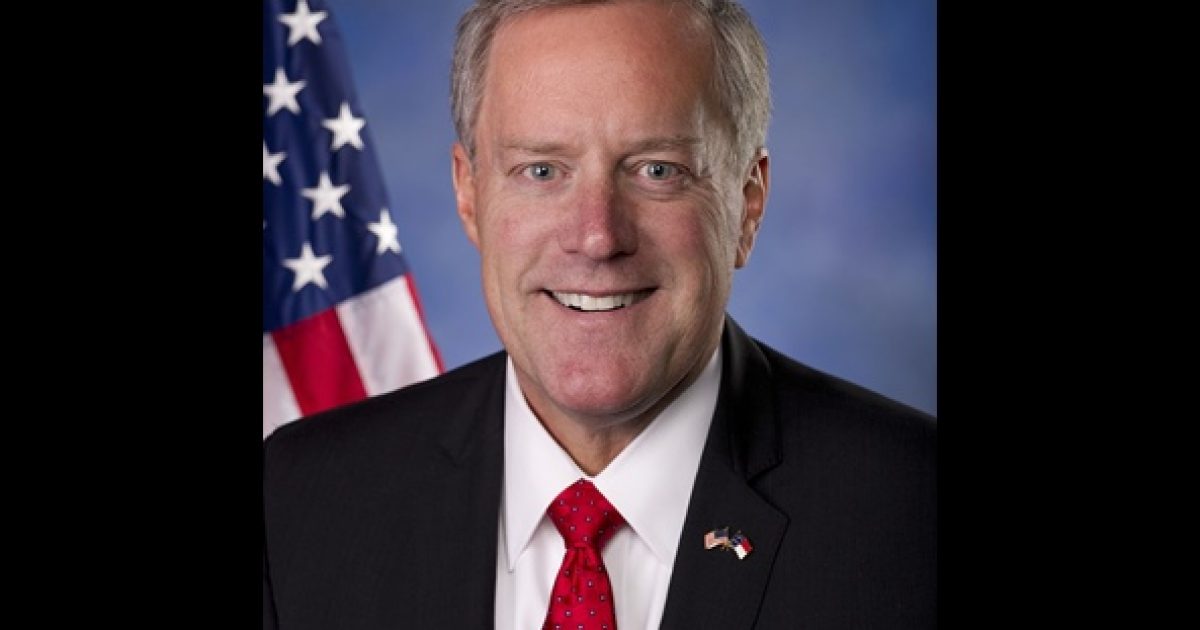 Rep Mark Meadows (R-NC) says that the reason Democrats are freaking out over the President’s declassifying all the documents from the Attorney General’s Investigation into what happened in the runup to the 2016 election, that there’s information in documents that will “curl your hair.”

“I can tell you, there’s information coming that will curl your hair. I can tell you that the reason why it’s so visceral — the response from the Democrats is so visceral right now is because they know — they’ve seen documents. Adam Schiff has seen documents that he knows will actually put the finger pointing back at him and his Democrat colleagues, not the President of the United States. And so that’s why you’re seeing it.” Rep Mark Meadows to Sean Hannity via the Daily Wire

.@RepMarkMeadows on declassifying the Russia investigation: “There is information coming that will curl your hair. … Adam Schiff has seen documents that he knows will actually put the finger pointing back at him and his Democrat colleagues, not the president” pic.twitter.com/Aax87GSLwi

The Democrat hypocrites complained that all the documents of the Mueller report should be “declassified.” But of course, that was before the President actually declassified the documents that led up to the spying on the Trump campaign in the first place. Now they realize their bandwagon crashed into the tree of truth, and are having a fit over him declassifying those documents. So they’ve come after AG Barr, and anyone else they can find to hold up their lies.

Today, at the request and recommendation of the Attorney General of the United States, President Donald J. Trump directed the intelligence community to quickly and fully cooperate with the Attorney General’s investigation into surveillance activities during the 2016 Presidential election. The Attorney General has also been delegated full and complete authority to declassify information pertaining to this investigation, in accordance with the long-established standards for handling classified information. Today’s action will help ensure that all Americans learn the truth about the events that occurred, and the actions that were taken, during the last Presidential election and will restore confidence in our public institutions.

Unfortunately, it is unlikely to “restore confidence in our public institutions.” The deep state is pretty entrenched these days, with traitors in every corner. But it will be entertaining.

And that is what is really happening: finger pointing, yelling, name calling, throwing people “under the bus”… we sincerely hope that Mark Meadows is correct, that nothing gets watered down or muddled in this situation. John Brennan’s so-called “Russian source” could be outed in the documents, and that has them on a full steam meltdown, according to the Gateway Pundit.

Will this declassification make the intelligence community look bad? It’s already looked bad for years from our perspective. Grab the popcorn and get ready.