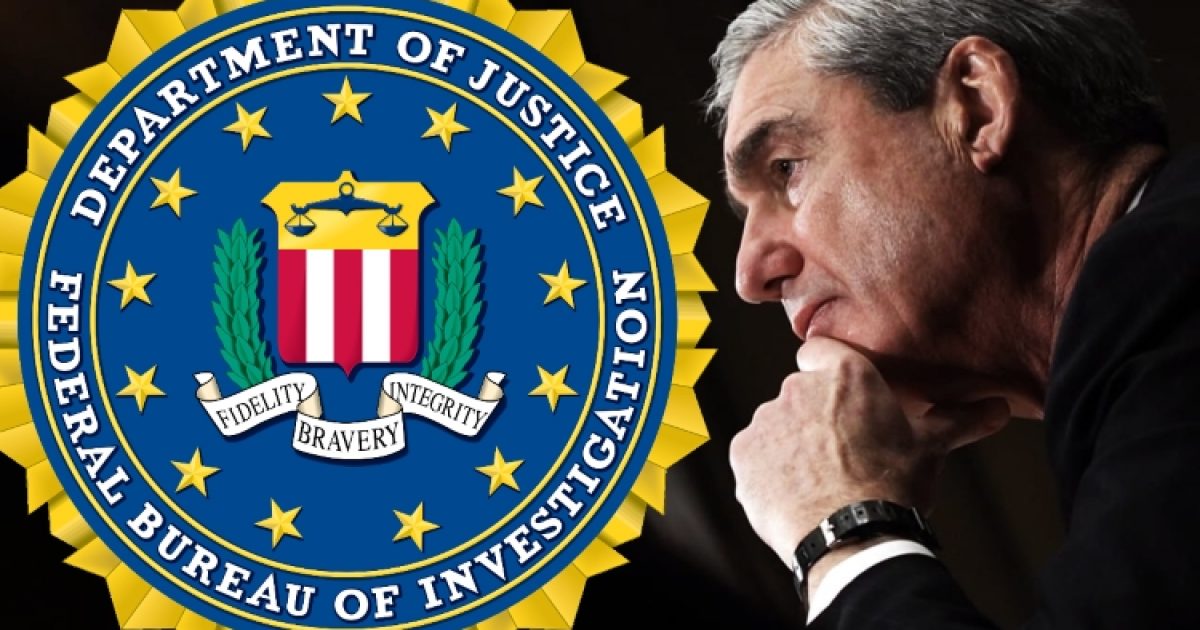 Judicial Watch President Tom Fitton spoke out about Robert Mueller’s statements on Fox News’ Lou Dobbs Tonight and said that Mueller should testify before Congress and answer for ethics issues.

“I don’t know what reputation he had that deserved any credence till now, but it’s no longer there,” said Fitton.  “He’s really destroyed whatever reputation he’s had with this political attack on the president, turning the rule of law on his head, suggesting the president is guilty and because he can’t prove otherwise, we should conclude that he should be impeached.”

“It’s an abuse of power, once again, by the Mueller special counsel and him personally,” Fitton added.

Fitton went on to state that Mueller had plausible deniablity, especially with what he referred to as a “gargantuan report” and hiring “anti-Trumpers.”

However, Mueller came out and personally endorsed the “abusive attack on the president” and “doubling down on the corruption from the report.”

While Fitton says he thinks highly of the current attorney general, William Barr, he believes Barr is being “too deferential” to the Mueller special counsel.

“He should have shut this report down from before it was even written and it’s been abuse piled on top of abuse, targeting President Trump; and this Mr. Muller needs to be investigated as well,” Fitton said.

Well, it isn’t just on this issue.  Mueller was heavily involved in the coverup of 9-11, has a history of deception and questionable conduct, and is currently under investigation by the Tennessee Bureau of Investigation for overseeing the framing of a man on gun charges.

Fitton went on to say, “The Office of Professional Responsibility should be asking, why did this Justice Department prosecutor come out and suggest wrongdoing by an innocent person without any foundation?  Because there is no foundation.”

“If there was a foundation, there would have been indictments or a request for an indictment term highlighting that, outrageous!” said Fitton.

Dobbs agreed and said it was turning the judicial system on its head because, in essence, one must prove they are innocent, or in this case, the President of the united States.

Dobbs went on to ask Fitton if it was just a coincidence or “odd” that former FBI Director James Comey, whom he referred to as the “dirty cop,” wrote an op-ed just a day before the Mueller’s comments.

Fitton said he was trying to figure out which was worse ethically, Mueller or Comey.

“They’re two peas in the same pod when it comes to attacking President Trump,” Fitton declared.

He then went on to say the Mueller should testify before Congress.

“I do hope Mr. Mueller testifies,” Fitton said.  “I know some don’t want to see him testify.  He should be asked.  Why is it, despite his conflicts, did he accept this appointment?  Why is it, despite knowing that Comey stole FBI records and then leaked them illegally to get him appointed, he continued to participate in that corrupt process?”

He continued, “What about all these the biased Democrat and anti-Trump, Pro Hillary Clinton donors he hired?   When did he know there was no collusion?  And as you point out, why didn’t he shut it down then?

Dobbs also made a point of the relationship between Mueller and Comey that had existed for years wondering if the two men were colluding all along after Comey was fired from his position by Trump, and asked if there should be an investigation into possible criminal collusion between those two men.

Fitton that Judicial Watch has asked for documents about that collusion and reminded the audience that Mueller allowed Comey to testify despite the fact that he was right in the middle of a massive obstruction investigation.

Because of that, Fitton believes at the least, there should be an internal ethics investigation on how the Mueller operation proceeded and the interaction with some of the witnesses, including Comey.

“Mueller, for instance, Strzok was caught red-handed writing these anti-Trump texts, he’s Pro Hillary Clinton texts,” Fitton said.  “Strzok testified and Mueller didn’t ask him one question about whether or not his anti-Trump hatred influenced the investigation.”

The two then closed with the fact that Mueller talked about an indictment against the president not being an option.  Of course, it’s not an option if it’s a sitting president.  Any person with an ounce of understanding of the Constitution knows this, but Fitton believes that the reason Mueller didn’t come out in clear and decisive language to say that there was no evidence of a crime or collusion was to keep the momentum moving forward concerning impeachment.

Frankly, I’m tired and weary of hearing about investigations.  We know the level of corruption in DC.  We know from things that were done, as mentioned above and other things, that the Mueller investigation was a dog and pony show and that the emperor wore no clothes.

The problem is that no one, and I mean no one, is going to bring justice against Robert Mueller nor James Comey.  It just isn’t going to happen because sadly, DC is all political WWE theater… and the only people losing are the American people.