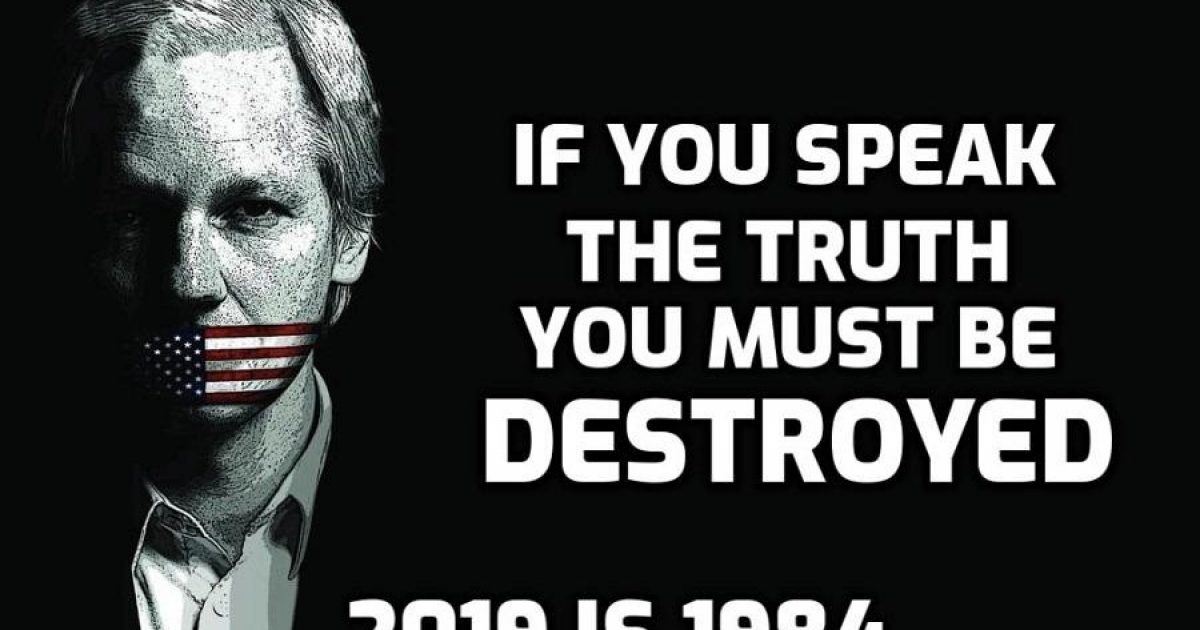 Kwiatkowski believes interrogators were looking for “passphrases used in Wikileaks encryption and virtual private networking, along with times and dates, that can now be researched in massive NSA databases, in order to track down other people involved for more enhanced interrogation, and charges.”

Recent reports from Belmarsh indicate Assange is in bad shape and unable to communicate with his lawyer. It appears “enhanced interrogation” (polite speak for torture) has broken Assange psychologically and physically. Like whistleblower David Shayler, Julian Assange may be permanently damaged. After spending time in Belmarsh, Shayler claimed to be Jesus Christ in crossdress.

@ABCaustralia @SBS @smh
WHY AREN'T YOU REPORTING THE GRAVITY OF THE HEALTH SITUATION OF JULIAN ASSANGE?
Your silence is deafening & your actions are along with our goverment make you complicit in his torture & lack of care.pic.twitter.com/tFw1CglG5J#ProtectJulian#FreeAssange

I don’t believe Britain will extradite Assange to the US to stand trial for espionage. “Britain is a signatory of the European Convention on Human Rights which prohibits inhuman and degrading treatment, including the death penalty,” the British ambassador wrote on April 3.

Boris Johnson weighed in with a letter of his own. “I can confirm that according to the legislation of the United Kingdom, the extradition of a person cannot be ordered to a country where the death penalty can be carried out,” the MP for Uxbridge and South Ruislip wrote.

If Karen Kwiatkowski and her sources are correct about the chemical torture of Assange, Britain is in violation of the 1998 Human Rights Act under article three of the European convention on human rights.

Because of this legality, it is my opinion the CIA decided to reduce Assange to a mental and physical wreck as a form of punishment and also to send a message to the world that exposing the United States government for its long-term psychopathic behavior and crimes against humanity will not be tolerated.