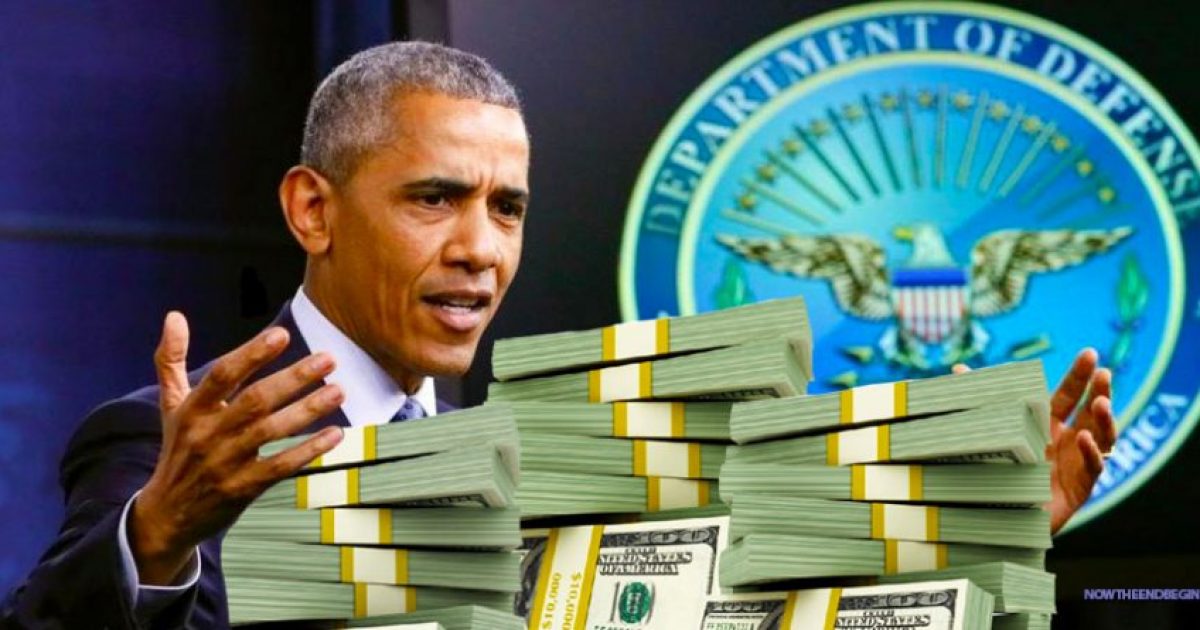 How is this not indictable under the Logan Act? Iran has all but declared war on the US and Israel, going so far as attacking US sponsored ships in the Gulf.

What are the Democrats doing? 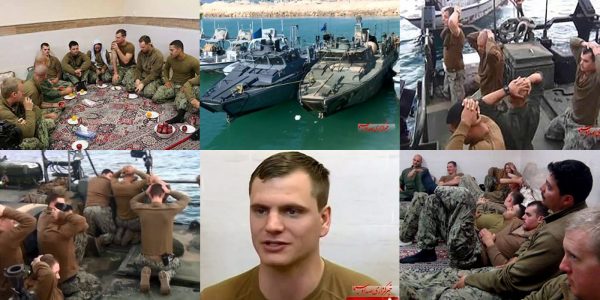 Former Obama administration officials, apparently eager to undercut President Trump’s efforts to isolate the terrorist-supporting theocratic regime in Iran, are speaking to Iranian officials behind the Trump administration’s back, according to The Daily Beast.

A Republican congressional aide told The Daily Beast, “It’s not just about what they were saying to the Iranians. It’s about what they were saying to their political allies back here in the U.S. Their strategy was to divide and isolate the Trump administration just as the Trump administration was trying to re-establish deterrence with Iran. In the current highly partisan political environment, the only safe course is to signal national unity—and they contributed to eroding that at home and abroad.”

Mark Dubowitz, the CEO of the Foundation for Defense of Democracies, added, “Former Obama administration officials gave wrong-headed advice to the regime in Iran that U.S. sanctions couldn’t work without European support and that the regime should just wait out the Trump administration. Now with U.S. sanctions biting and the Islamic Republic facing an economic crisis, they’d be wise to tell their Iranian counterparts to return to negotiations. Bipartisan support for efforts to block the Islamic Republic’s malign activities strengthens American security.”

The surreptitious nature of the communication between former Obama administration officials and the Iranian regime is in keeping with the clandestine and deceptive practices the Obama administration executed when it was in power. For example, here’s how the Washington Free Beacon described the actions of the Obama administration vis-à-vis Iran, based on a New York Times profile of former deputy national security adviser for strategic communications Ben Rhodes: “What the Times describes—I detect some sarcasm—as Rhodes’ ‘innovative’ campaign to sell the agreement involved ‘largely manufacturing’ a story in which Rouhani’s 2013 election alerted the administration to an opportunity for negotiations—despite the fact that informal negotiations had been opened in 2012, and despite the fact that the moderates-versus-hardliners taxonomy of the Iranian regime pushed by the White House was known to be nonsense. Or, as the Times puts it, the broad story Rhodes was conveying to friendly journalists and the public at large was often misleading or false’”:

By obtaining broad public currency for the thought that there was a significant split in the regime, and that the administration was reaching out to moderate-minded Iranians who wanted peaceful relations with their neighbors and with America, Obama was able to evade what might have otherwise been a divisive but clarifying debate over the actual policy choices that his administration was making … [and] to eliminate a source of structural tension between the two countries, which would create the space for America to disentangle itself from its established system of alliances with countries like Saudi Arabia, Egypt, Israel and Turkey. With one bold move, the administration would effectively begin the process of a large-scale disengagement from the Middle East.

It’s not just former Obama administration officials who are members of the Democratic party who are playing footsie with the Iranian regime; Sen. Dianne Feinstein (D-CA) recently had dinner with Iranian Foreign Minister Javad Zarif. Feinstein used to chair the Senate Intelligence Committee.