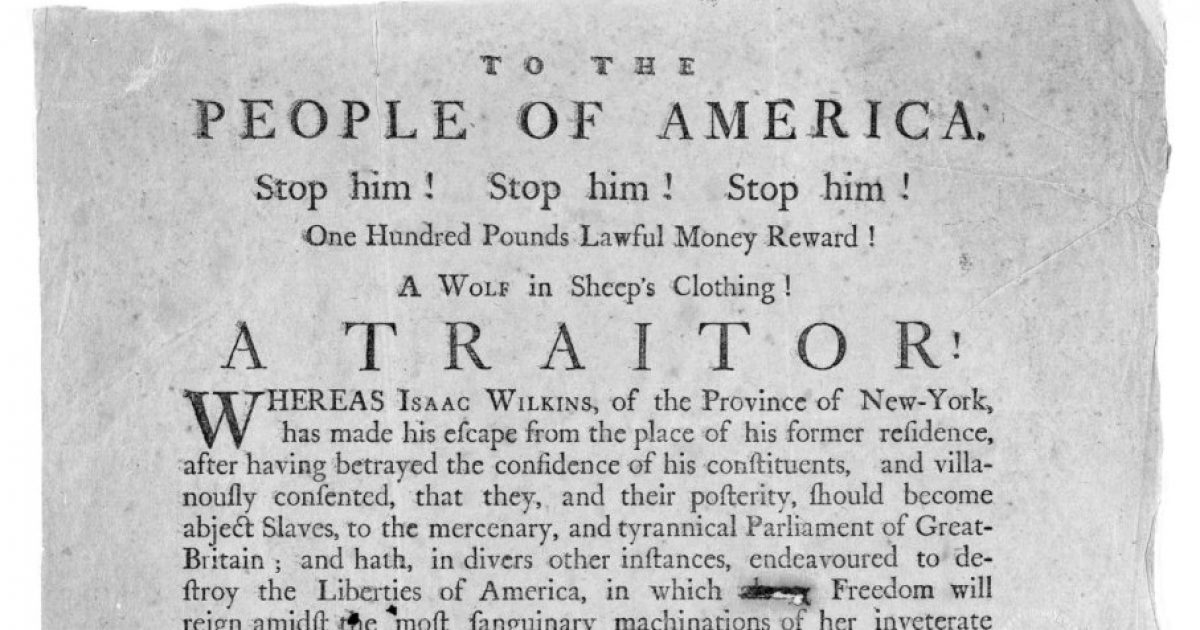 The Democrats have become everything the American revolutionaries rebelled against. The American people must demand enforcement of rule of law.

BROOKS: FEDERAL EMPLOYEES ENGAGING IN ‘COUP D’ETAT’ AGAINST TRUMP SHOULD BE CAUGHT, JAILED ‘TO THE MAXIMUM TERM ALLOWED BY LAW’

During an appearance on Huntsville, AL radio’s “The Dale Jackson Show” on WVNN, Rep. Mo Brooks (R-AL) called for the aggressive pursuit of those that made “false statement” that led to the Department of Justice special counsel probe led by former FBI Director Robert Mueller.

Brooks said crimes committed included obstruction of justice and making false statements to law enforcement, which may have instigated the Mueller probe.

“[O]n the executive branch side, [Attorney General William] Barr on his own can be and should be investigating how this got that far wasting this amount of taxpayer dollars,” Brooks said. “At some point in this process, there was somebody who made false statements about alleged Russian collusion to someone in the executive branch.”

“I do not know,” he replied. “I certainly hope so, and I hope that this attorney general will be aggressive and get to the bottom of it because the people who are engaged in these kinds of lies, this kind of wasting of taxpayer money should not get away with it. We should catch them. We should put them in jail to the maximum term allowed by law because we should never allow federal government employees to go rogue, to try to engage in what in effect a coup d’état against a sitting president of the United States. That is serious, and that needs to be dealt with seriously.”