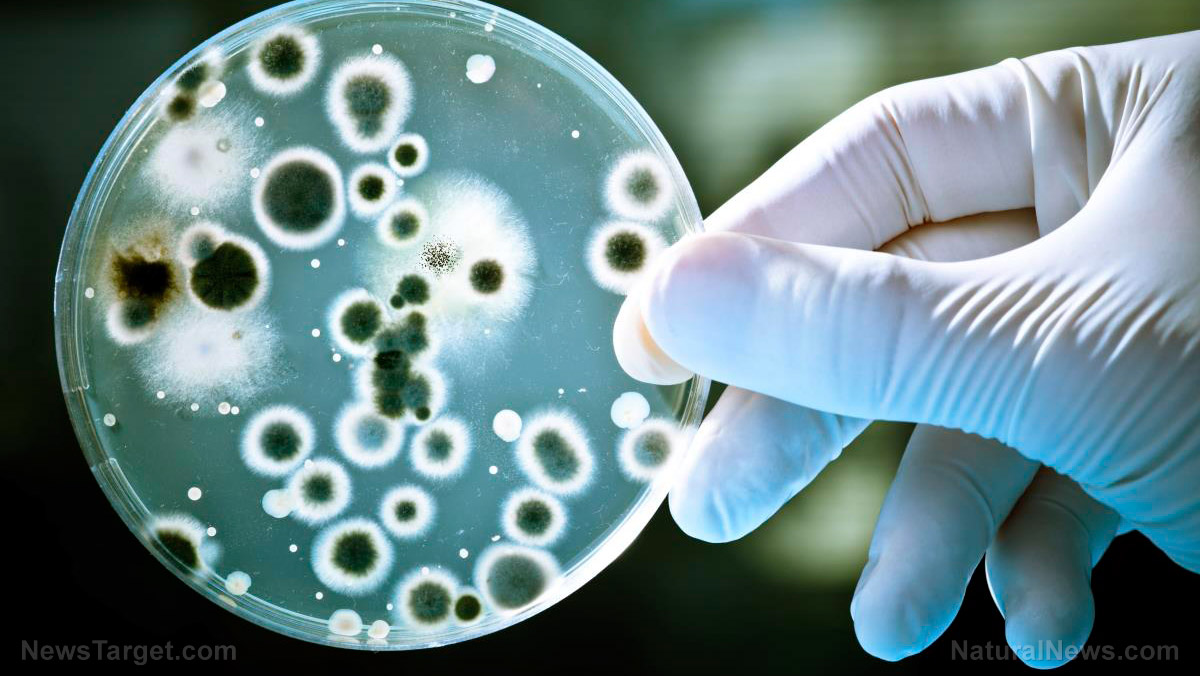 (Natural News) In April of this year, Natural News reported how U.S. hospitals were releasing deadly superbugs into the open air, infecting both patients and individuals in the local community with a deadly fungal strain known as candida auris. As I wrote then:

It’s happening right now. And this pandemic has been silently spreading over the last four years, with virtually zero media reports, very little information from the CDC, and a coordinated cover-up by the hospitals of the western world to keep patients in the dark while they’re being infected and killed by a deadly pathogen.

Now, patients in an Ohio hospital have been infected with Legionnaires’ disease after the hospital was found to be circulating a potentially deadly bacterial strain through its water supply. Local media is reporting the details of the outbreak, and Dr. Amy Acton, who heads up the Ohio Dept. of Health, is reportedly leading the investigation into what happened.

InfoWars has covered the full story and reports the following (source):

Seven patients have been diagnosed with the deadly Legionnaires’ disease at an Ohio hospital that’s been open just over a month, according to reports.

Health officials have begun to disinfect the building’s water lines to stop the spread and are scrambling to identify the source of the bacteria, according to a Friday statement from Dr. Amy Acton, director of Ohio’s Department of Health.

“To protect patients, employees, and visitors, we have acted swiftly today after my team discovered a connection between three confirmed cases of Legionnaires’ disease in former patients at Mount Carmel Grove City,” said Dr. Acton. “Working in collaboration with Franklin County Public Health, I issued an adjudication order to immediately reduce the risk of further infection.”

“It is our understanding that hospital officials have begun implementing the steps outlined in the order, tonight.”

Specific maneuvers outlined in the statement include but aren’t limited to the following, according to local media:

Legionnaires’ disease is described as a severe form of pneumonia and is contracted by inhaling airborne water droplets containing the Legionella bacteria, which is why authorities are targeting the hospital’s water supply.

During this outbreak in 2017, there were at least 61 reported cases of the deadly fungus that touts a 60% mortality rate and has the potential to become widespread due to conventional antibiotics being ineffective in treating it.

At the time, reported cases of the fungal superbug, called Candida auris, skyrocketed a staggering 800% from several months prior.

“It’s acting like a superbug,” said Paige Armstrong of the CDC. “Without appropriate infection control and really a rigorous response, [it] could lead to even more cases in the United States.”

Watch the full candida auris mini-documentary here, via Brighteon.com, and stay informed about the threat of deadly superbugs at Superbugs.news.