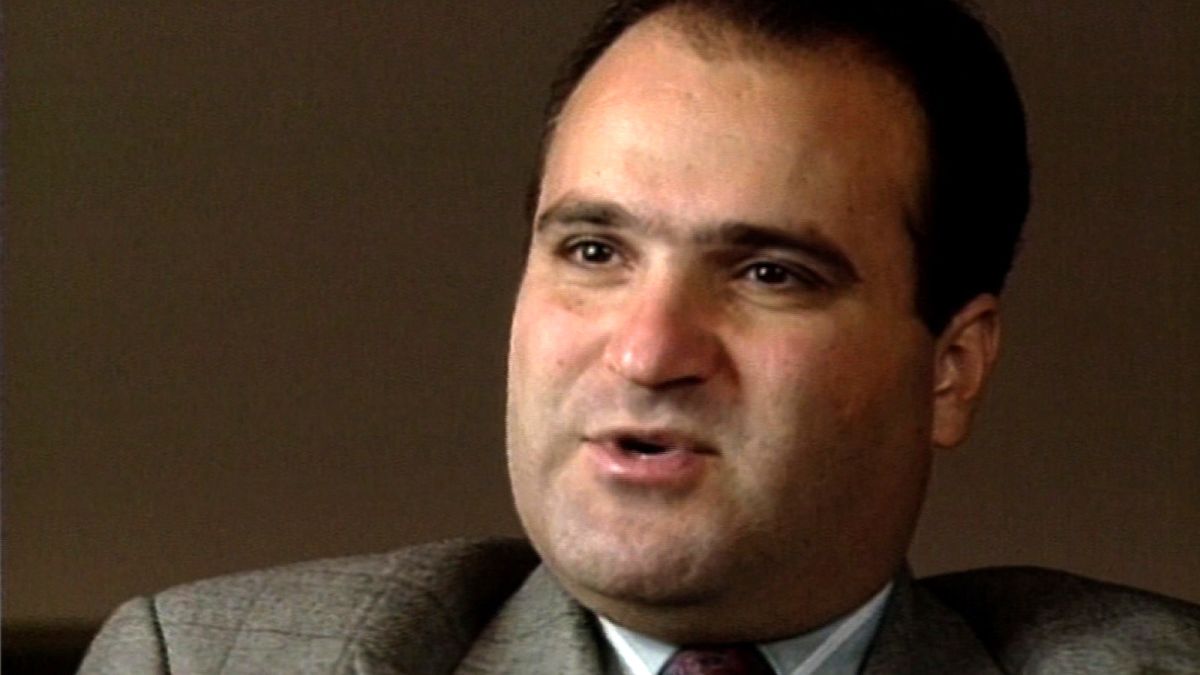 I find it absolutely fascinating how 2 publications (one left-leaning and one right-leaning) can label the same story.

Check out these 2 headlines…

My Translation: This SOB was dirt and we just proved it. Trump had to have something to do with this.

Next let’s look at The Daily Caller headline:

My Translation: Mueller is a dirty SOB and his witness was never credible. This proves it.

What gets lost in the political gamesmanship is that there are young victims here that somehow ended up in pornographic situations, which ended up being possessed by a horrible man named George Nader. I don’t care whose side he is actually on. Child pornography is a huge problem that is not going away any time soon.

What about Oregon’s “Scientist of the Year”?

Do you remember that one?

Child pornography and sex-trafficking is America’s Dirty Little Secret, and it is worsening by the day.

George Nader, who had a previous criminal record on such charges, was charged in federal court in Virginia, and is expected to make an initial court appearance in New York.

Nader played an unusual role as a kind of liaison between Trump supporters, Middle East leaders and Russians interested in making contact with the incoming administration in early 2017.

Officials said Nader, 60, was charged by criminal complaint over material he was traveling with when he arrived at Washington-Dulles International Airport on Jan. 17, 2018, from Dubai. At the time, he was carrying a cellphone containing visual depictions of minors engaged in sexually explicit conduct, officials said. The charges were unsealed after his arrest Monday morning at John F. Kennedy International Airport in New York.

If convicted, Nader faces a mandatory minimum of 15 years in prison and a maximum of 40 years, officials said.

How is Mueller’s key witness, in a probe that has been proven a witchhunt, a figure more linked to Trump’s Transition than Mueller’s Probe? Come on MSN, people aren’t stupid.

But actually they kind of are. Not everyone reads articles these days, but most people are inundated with headlines every day. This is partly how the left is trying to take control of the narrative.

A key witness in the special counsel’s investigation was arrested Monday on charges that he transported child pornography.

George Nader, a longtime adviser to the crown prince of the United Arab Emirates, was charged on April 19, 2018 after FBI investigators found 12 videos on one of Nader’s phones showing children between the ages of three and 14 engaging in what the government calls “sexually explicit conduct.”

Nader was initially detained at Washington, D.C.’s Dulles airport on Jan. 17, 2018. The charges were not unsealed until Monday, when Nader was arrested at John F. Kennedy International Airport.

Nader, who is a citizen of both Lebanon and the U.S., was involved in several key meetings at the center of the special counsel’s probe.

A pervert is a pervert no matter what his politics.

He deserves nothing less.