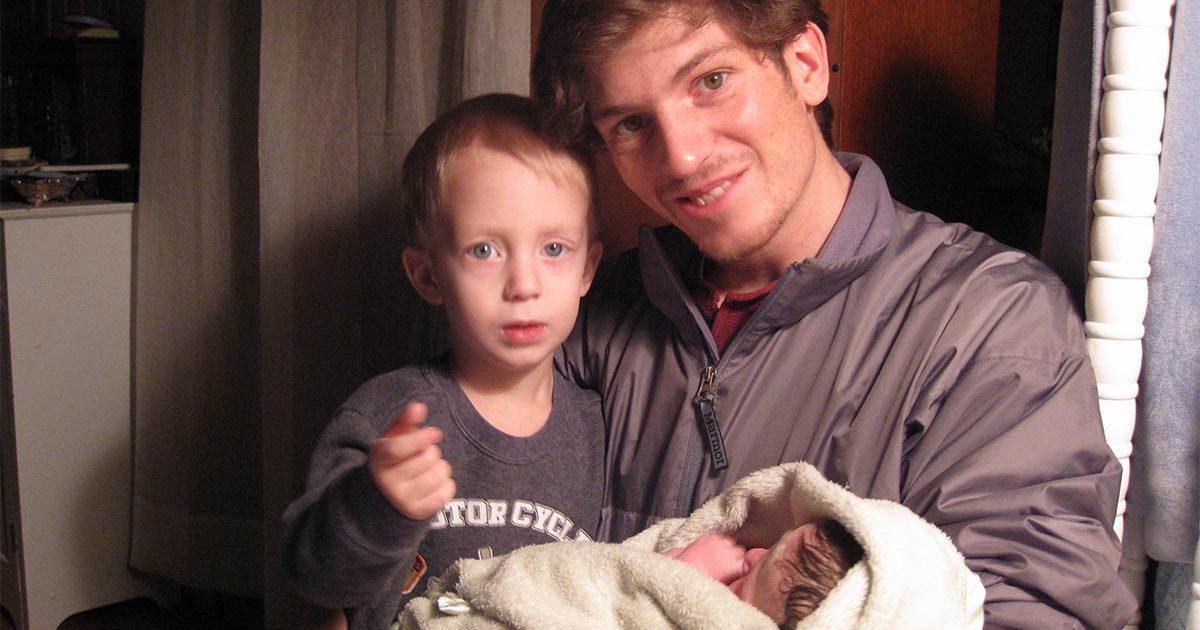 Schaeffer Cox is a Christian man being held in a black site prison in Indiana on US soil, and it continues under the current administration.  He committed no crime and yet is treated like a terrorist in this prison.  This prison was not authorized by Congress and in violation of US law as it exists to violate the rights of people like Schaeffer Cox by means of cruel and unusual punishment.  The following article was provided by FreeSchaffer.com.  Let’s make some noise on his behalf, shall we Patriots?

Schaeffer’s case was a state case. The state of AK heard the evidence and threw the whole case OUT. The federal government then took him to federal court and decided this same evidence could NOT be played at federal trial.  Having NO CRIME to charge Schaeffer with, they made one up, Conspiracy.  Schaeffer was the first known American, Christian man to be charged for a thought crime. And, the government admitted that he is charged with conspiracy to kill NO IDENTIFIABLE TARGET.  #PardonSchaefferCox

This video below, made by JB Patterson, is based completely on evidence from the audio recordings of undercover FBI agents, Bill Fulton and JR Olsen, as well as, and trial transcripts. It is the summary of Schaeffer’s story.

Schaeffer Cox was targeted by the US government for calling out child sex abuse and drug trafficking. See video below.

After calling out corruption of child abuse and drug trafficking, the FBI sent in two informants with the JOB of getting Schaeffer to agree to commit violence against the government. One tactic from the FBI to provoke Schaeffer to violence was to threaten to take away his child. This tactic did not work. Schaeffer never agreed to violence. See video below.

“Our plan is to try to take Seth away from Schaeffer and Marti and we believe that will be sufficient to elicit a display of force at which point we will SHOOT ALL THREE of them.” Supervising Agent

The ONLY ones who spoke violence and tried to come up with a plan of violence are the FBI informants. This is the video where Schaeffer repeats to the informant, “I’m NOT going to shoot it out.”

The FBI wants to “Fix the Schaeffer Cox problem.” See two videos below.

Bill Fulton admits that Schaeffer Cox would have never killed anyone.

Skrocki lies; This alone should throw the ENTIRE case out and Schaeffer should be FREE.

Posted with permission from FreeSchaeffer.com