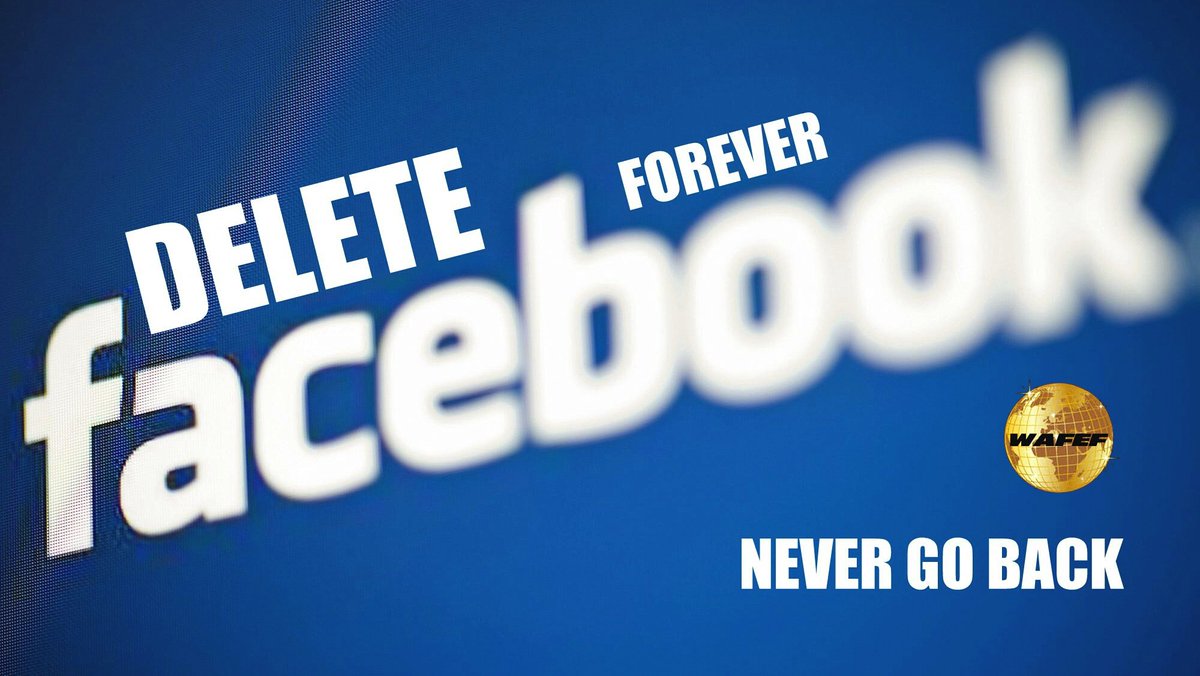 Whether you are a conservative, or not, you had better pay attention. This is not about politics as much as it is about conditioning the masses– WORLDWIDE.

People had better wake up and do so quickly.

If this is allowed to go further, then free speech and conservative ideals will be considered criminal acts, EVERYWHERE…not just in America.

There will be nowhere left to run.

Facebook is not just suppressing free speech in America, it is doing so all over the world.

If you are a believer in the “New World Order” plans for a world government which enslaves billions, Facebook’s actions seem to fit right into that narrative.

If you do not believe in that, then it is still clear to see that Mark Zukerberg & Company seem to think they are more important than what they really are, and trying to influence politics and policies all over the globe.

Read this from an article I wrote late last year…

In July of 2011 CBS News published an article entitled Social Media Is a Tool of the CIA. Seriously.

You don’t need to wear a tinfoil hat to believe that the CIA is using Facebook, Twitter, Google (GOOG) and other social media to spy on people. That’s because the CIA publishes a helpful list of press releases on all the social media ventures it sponsors, via its technology investment arm In-Q-Tel.

It is important to note that both Peter Thiel and the CIA-connected Accel continued to fund Facebook after the initial investments, so they must have been happy with the return. Here are some relevant excerpts from Fortune which has a timeline of Facebooks’s funding:

The fledgling social network receives $500,000 from Peter Thiel, president of Clarium Capital. Then current social champ Friendster is rumored to make a $10 million bid for the company, but Zuckerberg rejects it.

In 2007 Bill Gates and Microsort got involved and invested $240 million.

Are you noticing the globalist theme here?

So I ask you to ponder this today…

Knowing Facebook’s sources of funding, do you really believe they care about what the average user thinks?

Even if they aren’t, they are definitely one of those elite insider companies that functions much like a division of the government.

Facebook is shady and government-funded, so it should not surprise us that news stories of censorship are coming out of Poland (and many other places).

It should also not surprise us, as conservatives, that they are squashing free speech all over the planet.

This is about much more than giving the Dems the upper-hand in American elections. This looks very much like a push for world government with a brain-washed and subservient populace that won’t know what hit them.

From Euractiv (May 9th):

A Polish NGO has filed a lawsuit against US-based social media giant Facebook, following concerns that the organisation’s freedom of speech was stymied on the platform. The case is considered the first in Europe to address the issue of “private censorship”.

The SIN group has also suffered setbacks on Facebook-owned Instagram, where its account was removed in January 2019.

And then yesterday, July 5th, from Yahoo:

Warsaw (AFP) – A Polish court held a first hearing Wednesday in a case brought against Facebook by a historian who claims the tech giant engaged in “censorship” by suspending accounts that had posted about a nationalist rally in Warsaw.

The case comes as major tech firms like Facebook and Twitter have been introducing new measures for stamping out extremist content and closing down misinformation on the internet, under growing pressure from governments pushing for action.

Historian Maciej Swirski has complained that Facebook in 2016 suspended a couple of accounts that provided information on an independence day march organised by far-right groups.

“I’m not a member of the National Movement, but as a citizen I wanted to inform myself on the event in question and I was blocked from doing so,” Swirski told AFP.

“This censorship doesn’t concern my own posts, but rather content that I had wanted to see.”

The historian is also the president of the anti-defamation organisation Reduta Dobrego Imienia, which strives to defend Poland’s image, especially in the context of World War II.

Swirski claimed that Facebook had wanted to move the trial to Palo Alto and have it take place behind close doors, but the Warsaw court refused.

Anyone that gets in the way of the narrative Facebook is trying to sell will be censored. This is NOT only happening in America. It is happening all over the world.

As congressional hearings happen and little or nothing gets accomplished, it is important for all of us to realize that Facebook is doing this all over the planet.

They are pushing an agenda and censoring anyone that opposes that agenda.

Conservative leadership needs to get serious about this because the fix is in, and many of them will not be re-elected if Mark Zuckerberg and Facebook leadership have their way.