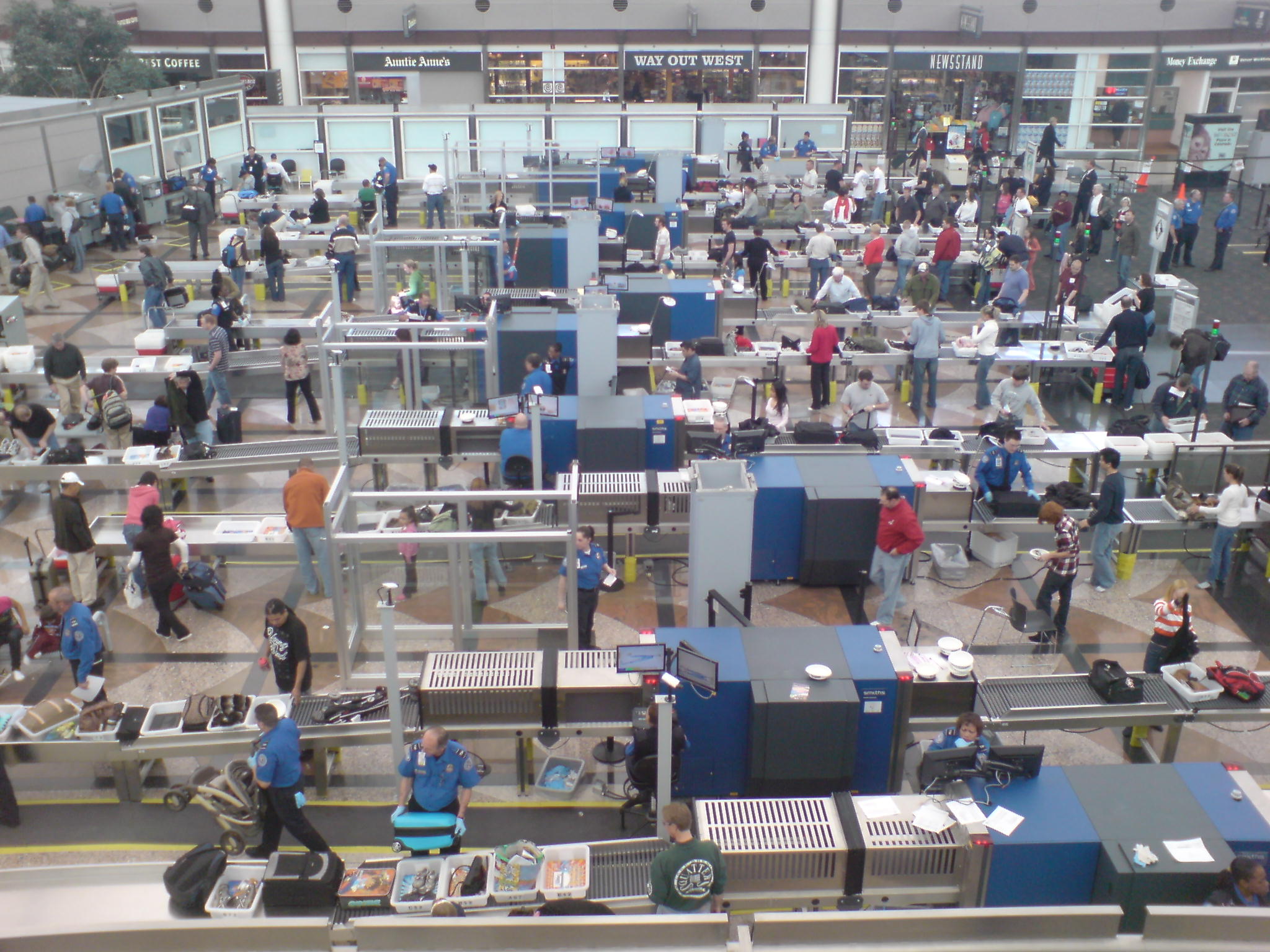 (Natural News) After the horrific Sept. 11, 2001 attacks on the U.S. homeland, Congress quickly expanded the federal law enforcement bureaucracy by creating the gigantic Department of Homeland Security and with it, a brand-new agency called the Transportation Security Administration.

Among other duties, the TSA is charged with screening passengers at U.S. airports via security checkpoints where agents force passengers to practically undress, be exposed to radiation-emitting x-ray machines, and be subjected to humiliating pat-downs in which scores of passengers have complained are too sexually exploitative.

But while American passengers are subjected to such outrages, the TSA’s parent agency, DHS, has been allowing non-citizens to board U.S. flights without proper documentation and, certainly, with far less than U.S. citizens are expected to present before boarding.

As reported by the Washington Examiner:

The federal agency tasked with overseeing security at transportation hubs has been violating its own policy by allowing migrants who have been released from federal custody onto flights despite not having required documents, according to several Department of Homeland Security officials.

For six months, the news site reported, TSA has been permitting migrants who have been released from the custody of other agencies that fall under DHS control to board planes to other parts of the United States even though the passengers did not have any of the 15 documents the agency says are the only acceptable forms of ID in order to fly.

So now, not only do illegal aliens not have to show an ID to vote in America, the don’t have to have one to get on board some flights, either.

DHS has refused to temporarily change federal policy or introduce a permanent solution since early December in order to address the problem, even as there are no indications that record apprehensions at the U.S. border as well as mass releases of migrants are going to abate soon.

Immigration and Customs Enforcement (ICE) has released more than 200,000 migrants since January who presented themselves to U.S. border agents as part of a family. They must be released under a 2015 court decision barring ICE form holding families longer than 20 days.

Often, ICE personnel drop off migrants they are releasing at bus terminals where non-governmental groups have been pre-alerted to the drop-offs and thus send volunteers to assist migrants in making travel plans to find relatives in other cities.

After that, ICE simply moves on to the next batch and does not give the just-released migrants a second thought. The agency would not comment to the Washington Examinerregarding migrants being permitted to board flights.

As such, they then become TSA’s problem — and the agency doesn’t want to complicate things further, apparently, as the Washington Examiner notes:

If TSA chose to turn away people at airports it would apply more pressure to overwhelmed bus companies like Greyhound and local motels in border towns, complicating an already dire situation for localities struggling to care for this demographic.

So in other words, to cut corners because there simply are not enough resources to handle the massive, non-stop influx of migrants, U.S. agencies are breaking their own rules in order to process them. (Related: Mexico escalating the land invasion of America by spreading out illegals to invade at geographic intervals.)

According to a TSA official who spoke to the Washington Examiner, a migrant is allowed on board a flight if they can present the document they’re given when they apply for asylum. That is called a “Notice to Appear,” or Form I-862, as DHS knows it.

A fat lot of good it does to issue it, however, because most migrants historically do not show up for their immigration and asylum hearings.

What a mess. And worse, too few in Congress care much about fixing the problem, even though Americans overwhelmingly want lawmakers to address it.

Read more about open borders and the invasion of the U.S. by migrants at OpenBorders.news and InvasionUSA.news.