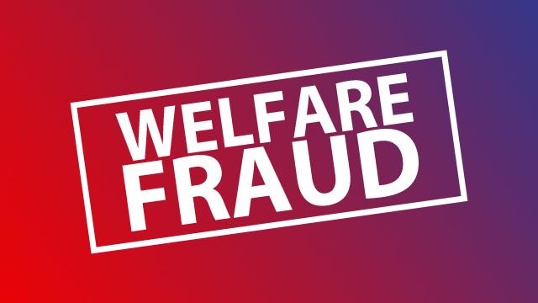 A Guatemalan woman, who was living illegally in the United States, has been sentenced for benefit fraud, specifically for receiving more than $19,900 in overpayment of food stamps and other U.S. welfare benefits, according to Immigration and Customs Enforcement (ICE).

Cleotilde Puac-Gomez, 46, was sentenced to two months in federal prison for failing to report her husband’s income when she applied for, and received, Supplemental Nutrition Assistance Program (SNAP) and Medicaid benefits between June 2012 and November 2017.

ICE said Puac-Gomez was ordered to pay back $19,908.30 to the state of Iowa and will serve a three-year supervised release after her prison term.

Puac-Gomez was living in Clarion, Iowa, with her husband, Melvin Rodriguez-Barrios, who is also an illegal alien. Rodriguez-Barrios was working under an alias and used someone else’s Social Security number to obtain work. He was sentenced on March 27 to six months in prison.

He was convicted of three counts of unlawful use of an identification document and four counts of misuse of a social security number.

According to the United States attorney’s office, Northern District of Iowa, evidence showed that on four dates between 2014 and 2016, Rodriguez-Barrios used another person’s name and social security number on employment and tax documents when applying for work in Clarion and Forest City.

Additionally, Rodriguez-Barrios, who the U.S. attorney’s office said is living illegally in the United States, used a fraudulent Missouri state identification card and claimed that he was an American citizen.

He had also been a fugitive wanted by Immigration and Customs Enforcement after being ordered to be deported from the U.S. in August 2011.

The couple may be deported after their prison terms, according to ICE public affairs officer Shawn Neudauer.