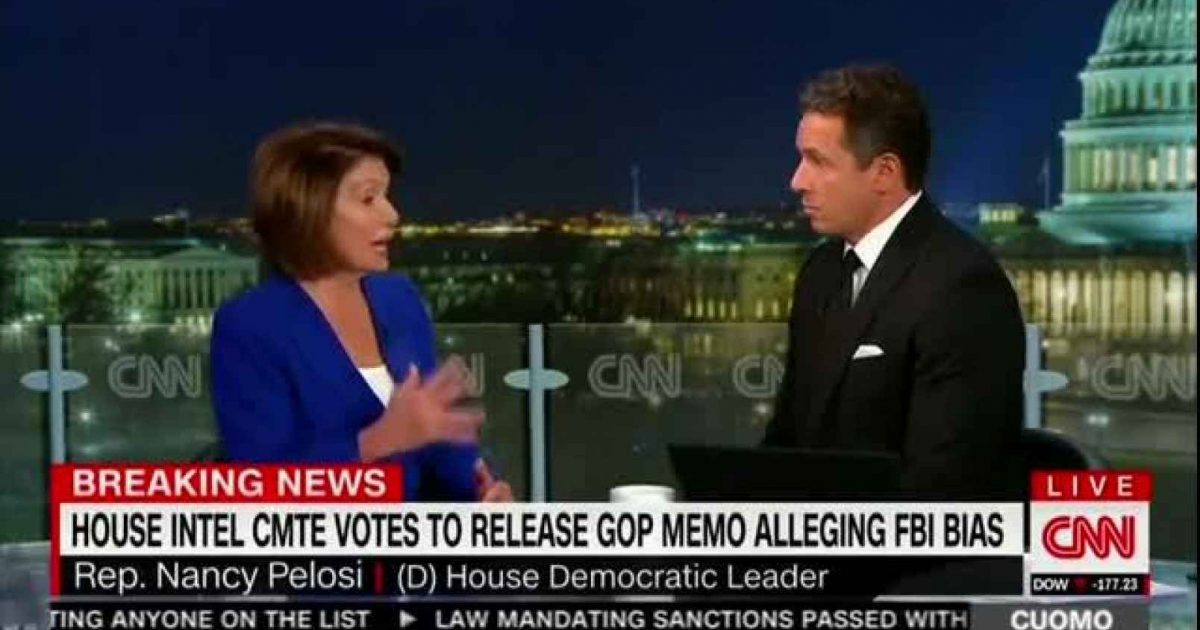 You can almost feel sorry for Speaker Pelosi.

She put in so much effort, scrounged for so much cash, to get back the speakership, only to end up with an ungovernable majority that loathes her and spends all of its time pandering to the craziest part of its base.

Pelosi wanted to go out having secured the future of the Democrats. Instead, she looks like she’s scrambling to avert a train wreck in 2020.

Pelosi met with Nadler (D-N.Y.) and several other top Democrats who are aggressively pursuing investigations against the president, according to multiple sources. Nadler and other committee leaders have been embroiled in a behind-the-scenes turf battle for weeks over ownership of the Democrats’ sprawling investigation into Trump.

Nadler pressed Pelosi to allow his committee to launch an impeachment inquiry against Trump — the second such request he’s made in recent weeks only to be rebuffed by the California Democrat and other senior leaders. Pelosi stood firm, reiterating that she isn’t open to the idea of impeaching Trump at this time.

Pelosi’s problem is that she knows impeachment isn’t going anywhere, not without major Senate changes, and it’s unpopular with the general public.

She understands that the Democrats can’t just compulsively pander to their base. But guys like Nadler are happy doing just that. He’s in a district that he couldn’t lose if he were caught eating orphans with hot sauce. At least not unless another AOC type arrives on the scene.

Pelosi has to think about the bigger picture. They can’t and won’t.

She’s tried every trick of rhetoric she could think of and it still won’t work.

To survive, Pelosi has to work with both Trump and her own unruly coalition, not to mention the donors that bought her the speakership.