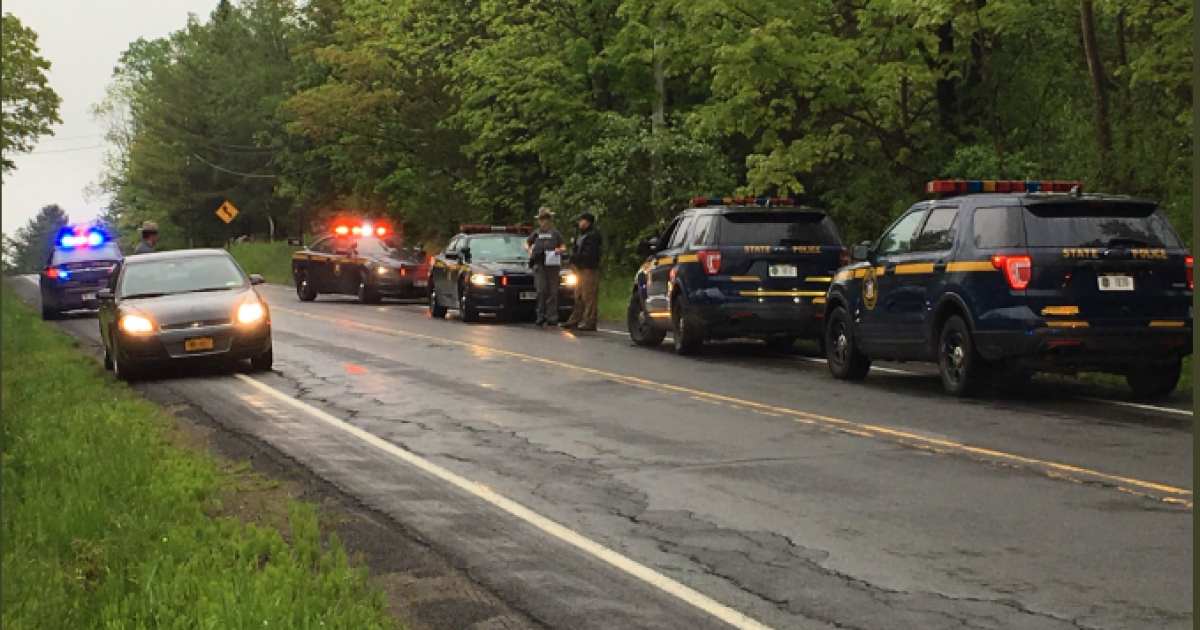 Deerfield, Oneida County, NY – On May 28, NY Homeowner Ronald Stolarczyk, 64, arrived home from the store to find two burglars inside his home, according to YourTango.com. When they “came at” him, he fatally shot them both. Although New York allows lethal force for home defense, Mr. Stolarczyk is now in jail… for using an “illegal gun” that was given to him by his father.

“It was either them or me.” Ronald Stolarczyk

The incident occurred at around 2:40 p.m. on May 28. Patricia Anne Talerico, 57, and Nicholas A. Talerico, 27, (aunt and nephew) had previously burglarized Mr. Stolarcyzk’s home. They returned on May 28 to steal more items. (Gateway Pundit) After being shot, Nicholas was able to run to a neighbor’s home, where he was transported to the hospital. He succumbed to his injuries. Both suspects died. Police say the NY homeowner did not know the two suspects.

Prosecutors effectively passed the blame for this incident from the burglars to the NY homeowner by charging Mr. Stolarcyzk. And he may eventually be charged with more crimes, if the prosecutors decide that the mere fact of possessing an “illegal” firearm warrants it. But so far, he is only charged with the gun violation.

To illustrate how Orwellian New York gun laws are: it’s not illegal to pass down a weapon to progeny. Mr. Stolarczyk’s father is deceased and passed on his handgun to his son. The New York homeowner, however, failed to register the weapon with the State of New York – and therefore ran afoul of the law. He is now charged with a Class E felony for “criminal possession of an unregistered firearm.”

The Oneida county prosecutor, Scott McNamara, accused Mr. Stolarcyzk of being a “hoarder” because the property taken in the previous burglary were things like an Atari game set, and a Commodore Computer.

“He had a lot of stuff in his place, and we believe the Talericos knew that, and were under the mistaken impression that the home was vacant.” Oneida DA Scott McNamara

The homeowner has no running water or electricity – he probably couldn’t afford it in pricey New York State. So in essence, the prosecutor says the whole thing is Mr. Stolarcyk’s fault.