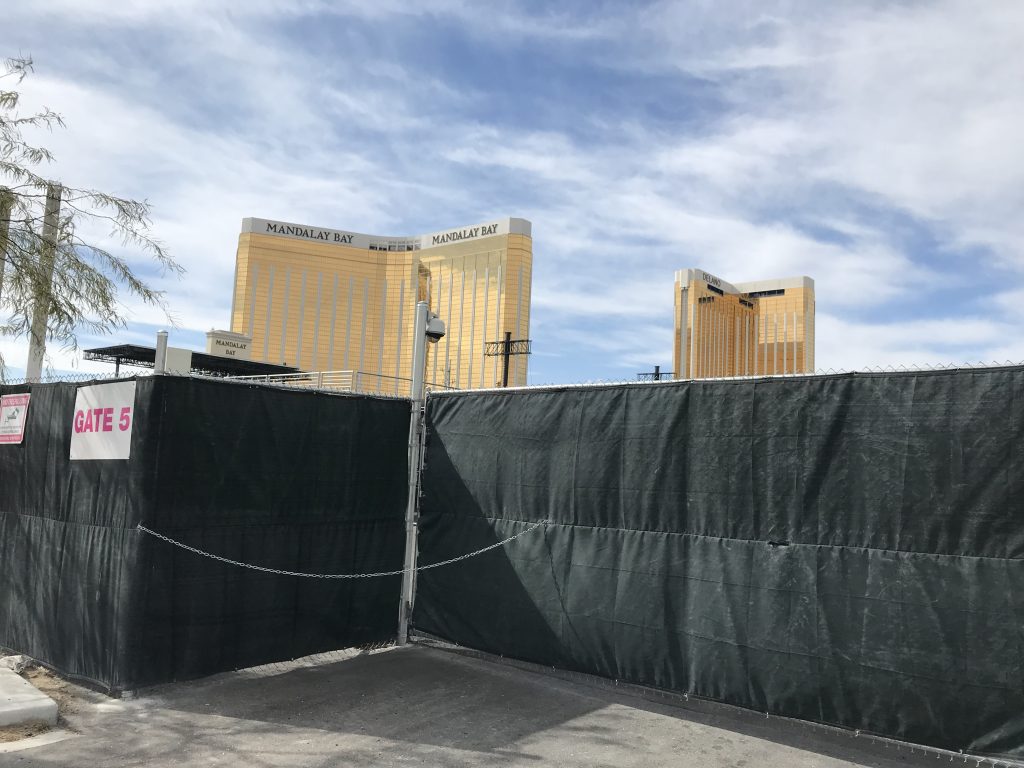 LAS VEGAS (INTELLIHUB) — A female who attended the Route 91 Harvest Music Festival on the night of October 1, 2017, where 58 people lost their lives to automatic gunfire told the investigators from the Federal Bureau of Investigation that she saw a second shooter firing a high-powered automatic rifle from a parking lot located to the east of the venue where country music singer Jason Aldean and his band were playing onstage at the time of the shooting.

The eyewitness told investigators with the bureau that she and about 20 other concertgoers managed to escape the venue grounds and head northeast toward the Tropicana during the third volley of gunfire.

“When she reached the parking lot, she saw a person whom she did not believe was an officer with an automatic high-powered rifle firing his gun,” the report says. “She ran past him and left the festival grounds ducking into the Tropicana.”

Moreover, the report mentions the presence of an additional shooter who the eyewitness believes was located underneath the kitchen or laundry room of the Tropicana the exact location that Joe Napoli and others saw brass shell casings strewn across the parking lot as I reported on November 12, 2017, in the article titled Route 91 massacre survivor saw brass shell casings strewn across Tropicana parking lot upon his retreat.