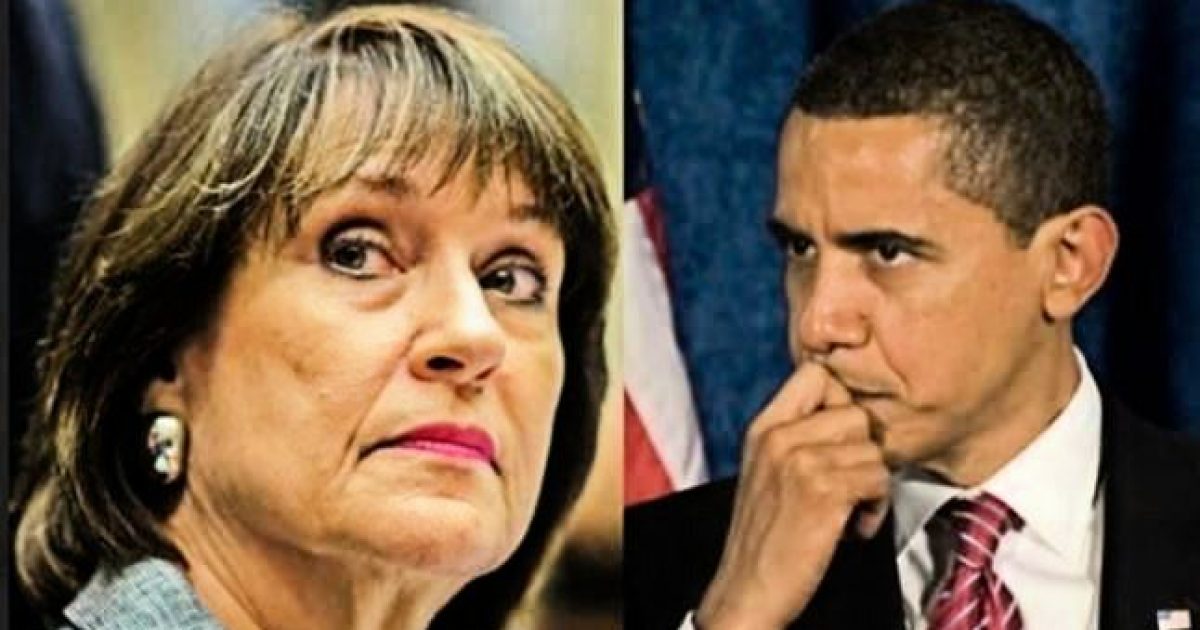 Elder Patriot’s Opinion| After a decade-long battle against the IRS and other federal agencies, True the Vote has won a major decision in federal court and shall be awarded maximum attorney fees.

True the Vote is an initiative developed by citizens for citizens to inspire and equip citizen activists for involvement at every stage of America’s electoral process in order to guarantee free and fair elections for all Americans.

“… we won.  True the Vote has finally and completely beaten the IRS.  They discriminated against us in and out of court. And now, the court has slammed them…

On May 30th U.S. District Court Judge Reggie Walton issued a stunning rebuke of the IRS while ruling for True the Vote.

Judge Walton awarded True the Vote the maximum attorney’s fees permitted under the law due to the IRS’s blatant discrimination against the conservative organization.  The award is almost certain to surpass $2 million.

Lois Lerner was Obama’s Director of the Exempt Organizations Unit at the IRS at the time the targeting of conservatives had become policy.

Some Republicans, charged Lerner with denying the tax exempt status of conservative organizations in order to limit their ability to raise money and curtail their ability to make their message widely heard.

The most appalling aspect of Lerner’s criminal behavior was when she asserted her Fifth Amendment right against self-incrimination when questioned by Congress.

The 2010 IRS program appears to be the precursor to the Obama administration’s later (beginning in 2012) NSA database abuse.

With all that we’ve learned about the Obama administration’s weaponization of the intelligence community against his political opponents since the IRS scandal broke, we view the so-called IRS scandal as actually the beginning of something much, much more sinister than previously thought.

Remember, Eric Holder was the Attorney General running the Department of Justice in 2010.  And, Robert Mueller was the FBI director at that time.

Why, in 2010, did Mueller request that the IRS turn over to the FBI, “21 disks constituting a 1.1 million page database of information from 501(c)(4) tax exempt organizations when there was/is a financial crimes unit already in place at the IRS?

And, why did Holder allow it?

Sundance at the Conservative Treehouse suggests that Obama learned a lesson from the dust up that followed the IRS scandal.  One that colored his administration’s future strategies to target his political opponents:

Lesson Learned – It would appear the Obama administration learned a lesson from attempting to gather a large opposition research database operation inside a functioning organization large enough to have some good people that might blow the whistle.

The timeline reflects a few months after realizing the “Secret Research Project” was now worthless (June 2012), they focused more deliberately on a smaller network within the intelligence apparatus and began weaponizing the FBI/NSA database. If our hunch is correct, that is what will be visible in footnote #69:

Fusion GPS was not hired in April 2016 to research Donald Trump. As shown in the evidence provided by the FISC, the intelligence community was already doing surveillance and spy operations [likely since 2012]. The Obama administration already knew everything about the Trump campaign, and were monitoring everything by exploiting the FISA database.

However, after the NSA alerts in/around March 9th, 2016, and particularly after the April 18th shutdown of contractor access, the Obama intelligence community needed Fusion GPS to create a legal albeit ex post facto justification for the pre-existing surveillance and spy operations. Fusion GPS gave them that justification in the Steele Dossier.

Catherine Englebrecht told Breitbart News during an exclusive interview with the news outlet:

“This is a huge victory for every American who thinks that they can’t go up against the government and get what they deserve.  This is an opportunity to make very clear that we didn’t back away and, therefore, American citizens didn’t back away—and we won.”

She may not yet understand how big this victory actually is.