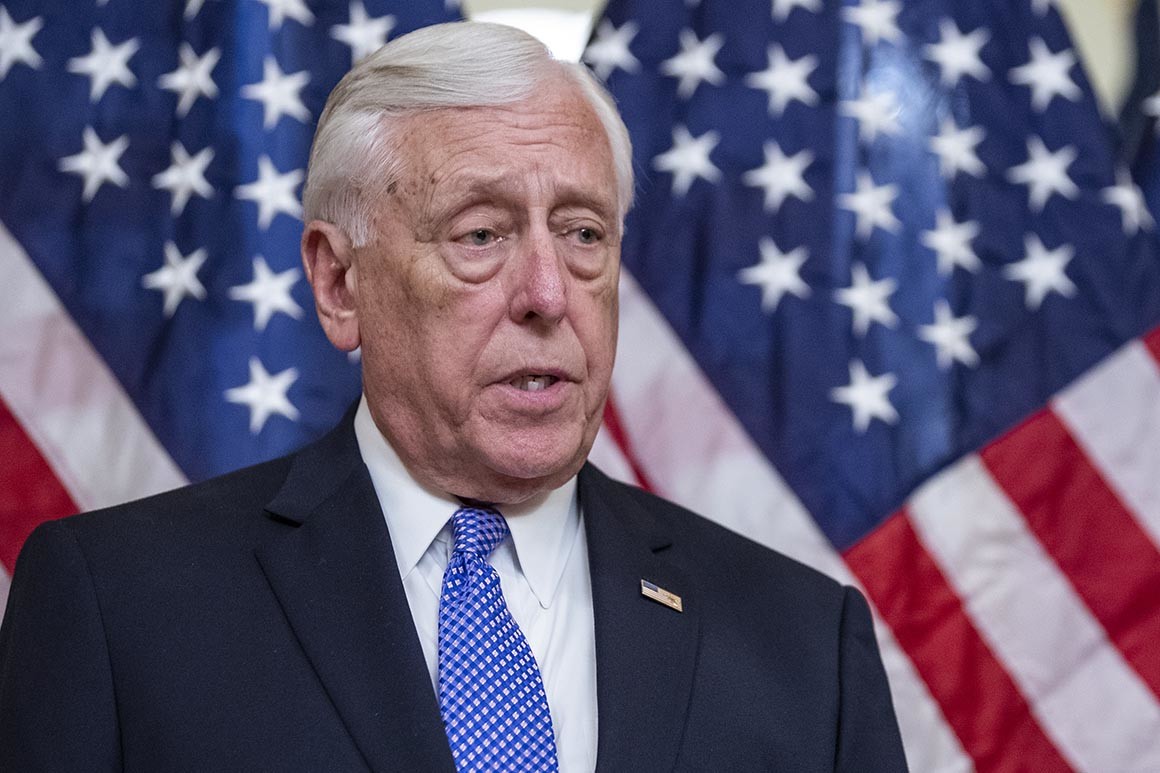 Like an onion, the more layers investigators peel away from the “Spygate” scandal, the more it stinks.

Thanks to continued intrepid reporting and probing by The Daily Caller and Judicial Watch, we now know that a top Democrat — then-Minority Whip Steny Hoyer (D-Md.) — worked hand-in-hand with a senior official in Barack Obama’s State Department on documents provided by bogus “dossier” author Christopher Steele.

The documents were finally obtained via a Freedom of Information Act (FOIA) lawsuit after multiple requests for communications regarding the dossier were summarily ignored by the State Department.

JW notes the documents show that there were direct conversations between Glenn Simpson, the co-founder of Fusion GPS, which commissioned the dossier, Nuland, and Winer about meeting for a “Russia related issue.”

In Hoyer’s office, Silverberg praised Nuland for her work and described her as a “warrior.”

“It was a delight to speak today, notwithstanding the context. You’ve been a warrior on these issues, and I look forward to speaking further to preserve and wherever possible strengthen the important work you have done. I’ll follow up regarding a possible working group meeting,” Silverberg wrote to Nuland on November 28, 2016, just a few weeks after Donald Trump won the presidential election.

It should be noted that former Obama Deputy Assistant Secretary of Defense Evelyn Farkas admitted that the Department of Defense rushed to gather as much data about the Trump campaign as possible after he defeated Hillary Clinton.

“I was urging my former colleagues and frankly speaking the people on the Hill, it was more actually aimed at telling the Hill people, get as much information as you can, get as much intelligence as you can, before President Obama leaves the administration,” Farkas said during an interview with MSNBC in 2017.

The latest discovery further documents how extensive and comprehensive the effort was to first deny POTUS Trump the White House, then undermine him after he took office.

“These documents further confirm the Obama State Department was obviously a way station for Steele’s smear dossier and other anti-Trump activism,” Judicial Watch President Tom Fitton said in a statement.

They also prove beyond a doubt that Democrats are co-conspirators in Spygate.

This, as Attorney General William Barr and his associate, U.S. Attorney John Durham, continue to probe the origins of the Spygate probe.