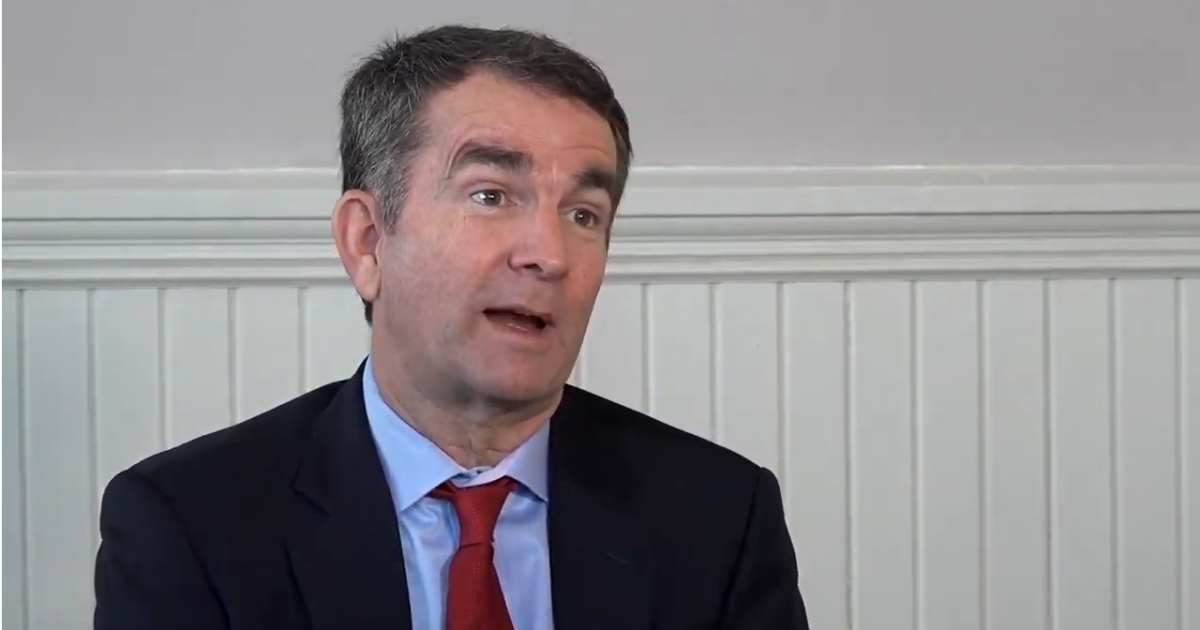 Almost as if to answer a question asked days ago at AmmoLand, Fox News is reporting that the attorney for the family of one Virginia Beach mass shooting victim contends that the “gun-free” restriction on the office in which the victims worked left Kate Nixon defenseless when DeWayne Craddock opened fire.

According to Fox, attorney Kevin Martingayle appeared on a talk radio show earlier this week to reveal, “Kate expressed to her husband concerns about this individual in particular, as well as one other person. In fact, they had a discussion the night before about whether or not she should take a pistol and hide it in her handbag — and decided not to, ultimately, because there’s a policy apparently against having any kind of weapons that are concealed in the building.”

Nixon appears to have been the only victim whose concerns appear to have been heightened enough to think about personal protection. At least, that’s so far; no attorney representing any other victims’ families has come forward with the same assertions.

By no small coincidence this week, Kentucky Congressman Thomas Massie and several other Republican House members introduced legislation to repeal the “Gun-Free School Zones Act,” which—if one were to consider the history of the past 25 years—has been a total failure.

Whether it’s a school, office building, shopping mall, movie theater or some other place where guns are not allowed, critics of the “gun-free” mentality can quickly point out that kill-crazed people ignore such prohibitions. Where have mass shootings occurred? Primarily in “gun-free” zones.

The Fox News story said Nixon’s family is calling for an independent investigation about events preceding the May 31 mass shooting that left Nixon and 11 others dead. Police killed Craddock, who was armed with two handguns, one of which was fitted with a suppressor.

So, Virginia Gov. Ralph Northam, an anti-gun Democrat, will convene a special legislative session July 9 to push his gun control agenda, which has little or nothing to do with the actual Virginia Beach crime. Here’s what he wants, as reported by WJHL:

Even had these provisions been in place, with the exception of a ban on suppressors, they would not have changed the circumstances.

The gunman purchased his handguns in two different years, clearing background checks both times. So much for the “universal background check” and “one-gun-per-month” tenets.

The killer acted alone, and he was not a child. His guns were legally owned, not stolen.

He didn’t use a so-called “assault weapon” or a bump stock, and even without a suppressor in the mix, he still would have been able to open fire.

What is now emerging from this is the question whether Nixon, had she been armed, would have been able to defend herself and others against the apparent madman. That question will remain forever unanswered.