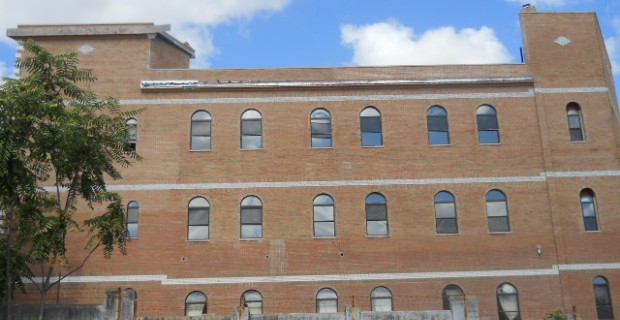 A resident of Brooklyn posted a Facebook live video documenting how the Islamic call to prayer was being broadcast to a 20 block radius by a local mosque.

“I am in downtown Brooklyn, but I swear it’s Saudi Arabia, y’all hear that?” asks Derrick Gibson as the words “No God but Allah, Mohammad is his messenger” are broadcast.

“What the hell disturbing the peace! You gotta love it right here in America – this not Saudi Arabia” states Gibson as the noise gets louder.

The mosque in question is the Masjid-Al-Aman. A previous report from 2016 documents how locals complained 156 times about the call to prayer, labeling it a nuisance.

The commentary on the clip claims that the broadcast is a violation of New York City noise control ordinance.

However, according to a resident, when she contacted police about the noise, she was told, ”You can report excessive noise coming from a house of worship when a service is not being held as the police WILL NOT respond if you are reporting noise during a religious service.”

Police told her that it was perfectly legal to broadcast the sound using speakers during a religious service.