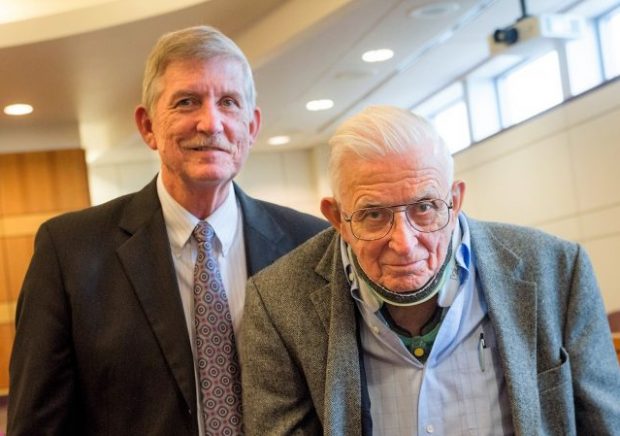 They were greedy and needy at the same time. They wanted to grow and wanted to take focus away from perceived racism (because, heaven-forbid, they fired a black man).