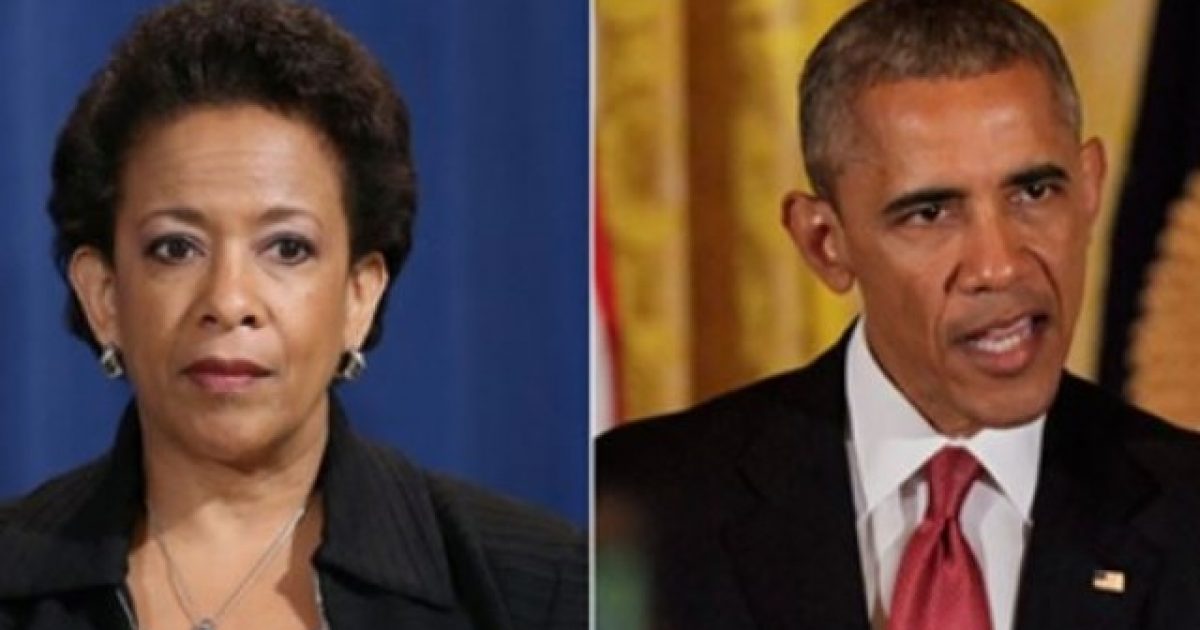 Fast and Furious was a program run by the Bureau of Alcohol, Tobacco, Firearms and Explosives that allowed thousands of guns to “walk” into Mexico, where they fell into the hands of drug lords.

Several of the guns were found at the scene of the murder of a U.S. border agent Brian Terry- an American HERO!

According to a statement by Barack Obama, his hand-picked attorney general at the time, Eric Holder, said he had no clue how that happened.

Well, this ain’t that.  In many ways it’s worse.

After conducting an Audit of the Department of Justice’s Use of Immigration Sponsorship Programs the Inspector General released his report and what he found was a gross dereliction of the Justice Department’s duty to protect Americans.

The gross negligence stems from a DOJ program that provides for sponsoring (bringing to the United States) foreign nationals who have information useful in investigations and prosecutions.

The IG report explains the program:

Department of Justice (DOJ) components can sponsor foreign nationals to be present in the United States to help support investigations and prosecutions. These individuals may otherwise be considered inadmissible to the United States due to their association with criminal enterprises. The Department of Homeland Security (DHS) authorizes law enforcement agencies to sponsor these individuals if DOJ accepts responsibility for them and ensures they depart when appropriate.

The results of the audit show just how recklessly the program was administered by Loretta Lynch’s DOJ.

Understand who these people are.  They are are gun-runners, human traffickers, and members of drug cartels who used the information they had on others to negotiate a soft landing in the United States.

How many of these dangerous criminals were actually brought here and then ignored?

DOJ components reported sponsoring 5,496 foreign nationals between Fiscal Year (FY) 2015 and FY 2017. These sponsorships originated from the Bureau of Alcohol, Tobacco, Firearms and Explosives; the Drug Enforcement Administration; the Federal Bureau of Investigation; United States Attorney’s Offices; and the United States Marshals Service. In addition, the DOJ Criminal Division has significant involvement and responsibility within the S Visa program.

These sponsored individuals represent a considerable threat to society if not properly managed.

… that the DOJ components we reviewed failed to effectively coordinate with DHS on significant sponsorship events, as evidenced by DHS reporting to DOJ components in February 2018 that it had identified over 1,000 DOJ SPBP sponsorships that had expired and for which DHS did not have current information. After 6 months, 665 of these sponsorships were still in need of resolution.

How many Americans have been harmed or murdered at the hands of these known felons?

We’re likely to never know the answer to that because the Department of Justice and the FBI, as we’ve witnessed with the Spygate scandal, are more focused on covering evidence of their corrupt activities and failures, than actually enforcing the law.