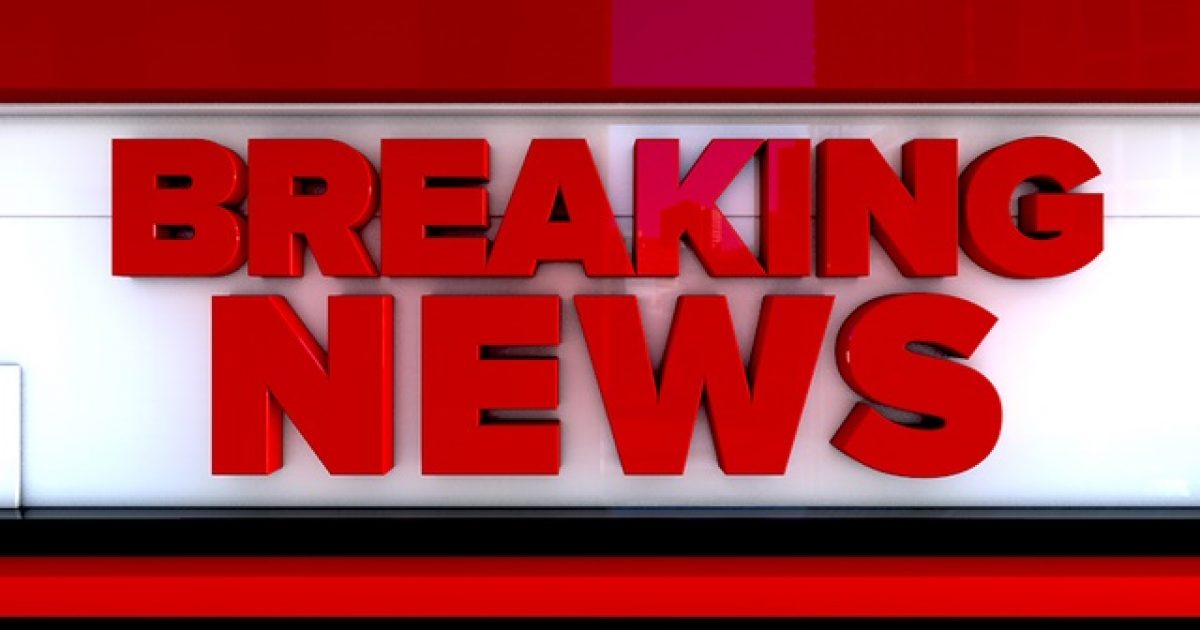 Elder Patriot’s Opinion | In November 2016, a shopkeeper at Gibson’s Bakery was assaulted by three black men he confronted because he believed they were attempting to steal wine from his shop.  They were students at nearby Oberlin College.

The three students were arrested after punching and kicking the white shopkeeper.

The 18- and 19-year-old students said that they were racially profiled and that their only crime was trying to buy alcohol with fake identification; the shopkeeper, Allyn Gibson, said the students attacked him after he caught them trying to steal bottles of wine.

The arrests resulted in demonstrations, led by Black Lives Matter, with 100’s of students participating outside the store the following day.

The Oberlin Student Senate passed a resolution claiming the shopkeeper, Allyn Gibson, had “a history of racial profiling and discriminatory treatment.”

As a result, the store suffered financially with the owner unable to take compensation for over a year.

When asked to give evidence of Gibson’s alleged racist actions, students were unable to give hard facts.  And, the three students who were arrested pleaded guilty to attempted theft and aggravated trespassing.

As part of their plea agreement, they admitted that their actions were wrong and that the store had no racist intentions.

“I can understand why people were looking for some outlet for their frustration, but it’s just counterproductive to bend that anger towards a small family business that to my knowledge is not guilty of the sort of racial profiling that people accuse it of.”

By December 2017, the owners of Gibson’s Bakery brought suit against Oberlin College, and its Dean of Students, Meredith Raimondo.

In the lawsuit, the shop’s owner, David Gibson accused Oberlin College and Dean Raimondo of slander.  The lawsuit was based on administrators calling the store a “racist establishment” and proactively taking steps to destroy their livelihood.

The college, which regularly contracted with Gibson’s for baked products, terminated that relationship immediately following the arrests.

According to Campus Reform, that reported on the lawsuit when it was filed in 2017:

“Gibson disputed the accusations that his employees racially profile customers, pointing to police data showing that only six of the 40 people arrested at the store for shoplifting in the past five years were black.”

When the lawsuit was filed, Gibson told the AP:

“I have not taken a paycheck since this happened more than a year ago.  Sometimes you have to stand up to a large institution. Powerful institutions—including Oberlin College—and their members must follow the same laws as the rest of us.”

Well, a jury has spoken and they the news isn’t good for Oberlin.

Yesterday, an Ohio jury awarded the maximum allowable $33 million in punitive damages to the owners of Gibson’s.  Thats triple the $11 million in compensatory damages announced in last week’s verdict.

William Jacobson followed the trial for Legal Insurrection from its beginning.  He listed the breakdown of the award for compensatory damages announced last week:

The hearing for punitive damages was held this week.  Jacobson detailed the jury’s decision:

[Dean] Meredith Raimondo was held liable on the libel and interference with business relations, but not intentional infliction of emotional distress. By stipulation, the college is responsible for any amounts awarded against her, so she will not pay anything out of pocket.

The verdict sends a strong message that colleges and universities cannot simply wind up and set loose student social justice warriors and then wash their hands of the consequences.

As Jacobson examined the arrogant “tone-deafness” of the defense he wrote this:

This case is bigger than just this case, and reflects reflects Higher Ed disconnect from the lives of most Americans:

First, from the start of this case I have questioned the aggressive and demeaning attacks on the Gibsons as a defense strategy. There is no evidence that the Gibsons did anything wrong, unless you consider stopping people from stealing something wrong. That lawful act of protecting one’s property nonetheless has devastated a 5-generation business because of Oberlin College racial politics. Gibson’s Bakery survived two World Wars, the Depression, the turmoil of the 1960s, and the so-called Great Recession, but it may not survive Oberlin College’s social justice warriors and their faculty and administrative enablers. If the jury understands this, the other pieces of the case fall into line, factually and legally.

Second, I never cease to be amazed at the arrogance of the college community as reflected in the defense that Gibson’s Bakery was close to worthless. It’s the arrogance of the credentialed. A business that is in its 5th generation, and that currently supports three of those generations, is something of value. A business that employed almost a dozen local employees prior to this incident is something to value. Ultimately the jury will have to put a monetary value on the dramatic drop in business, and the loss of reputation of the individuals, but to demean the business the way was done is maddening.