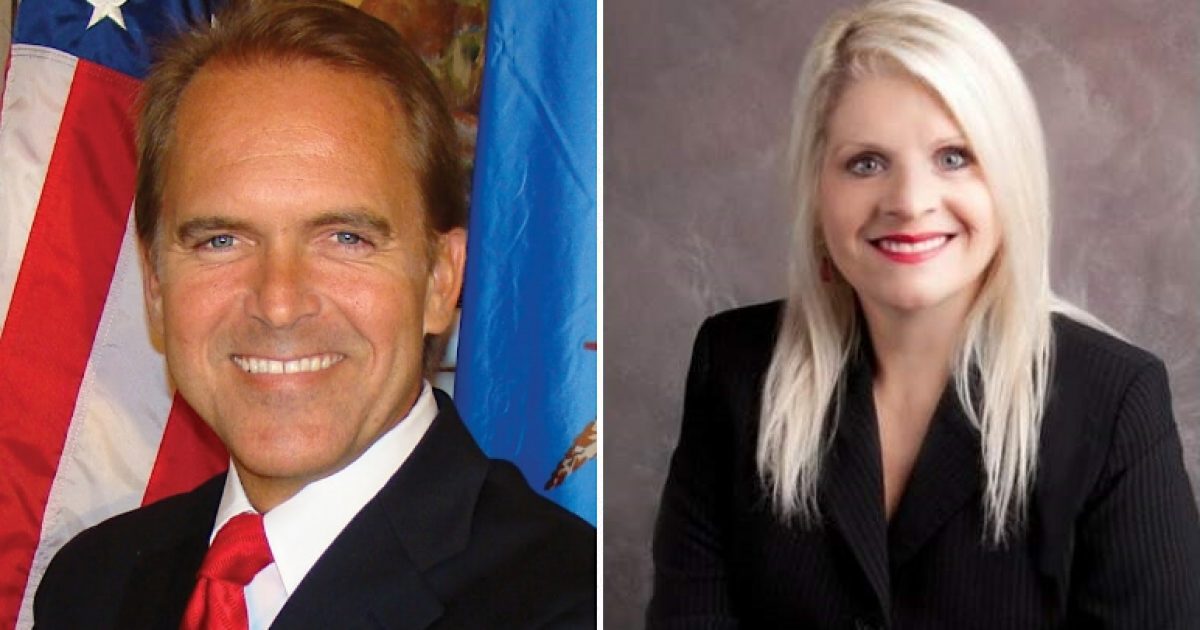 Last week, two former Republican state senators were found murdered in their homes within 2 days of each other.Speculation has arisen that the murders may be connected. The obvious question has been, how? Is it possible that the connection between the murder of former Arkansas State Senator Linda Collins-Smith and former Oklahoma State Senator Jonathan Nichols was that they both sought to bring justice to pedophiles, those who engage in human trafficking and protect the innocent? It very well could be the thing that ties these two people’s murders together.

I previously reported that Collins-Smith was alleged to have been closing in on child trafficking that was taking place in the Arkansas state government.

In that report, I cited a CD Media report that alleged this came from a source they had.

“Former Republican Arkansas state Senator Linda Collins-Smith, who was found murdered in her home this week in Pocahontas, Arkansas, believed she was closing in on a child-trafficking ring working from within the Arkansas state government,” the report stated.

“A verified source close to Collins-Smith told CD Media that she was about to go public with incriminating information on sitting judges in Arkansas, who were involved in taking children from poor women via the Department of Human Services (child protective services) in Arkansas and selling them to wealthy individuals,” the report added.  “The source also disclosed that Collins-Smith believed the perpetrators were using illegal aliens to facilitate the crimes which included murdering the mothers of the stolen children.”

“CD Media also claims that their source believes the murder of former Oklahoma State Senator Jonathan Nichols and the murder of Collins-Smith are connected,” continued the report.

According to a post at Project Speak, there was a lot of money missing in DHS/Child Protective Services, and the Clinton Foundation seems to have benefited.

She was working with DHS insider to expose the missing $27M from DHS/Child Protective Services.

• The missing $27M was discovered when it was revealed that that DHS in Arkansas had two separate sets of books.

• It’s connected to a Federal Grant that requires a specific number of children be removed from their families to meet the required quota so that they’re able to renew the grant again each year.

In another article provided by a user, the following information was provided:

Researcher Michaele Walker disclosed that Collins-Smith was due to give Grand Jury testimony the Friday following the discovery of her body.

Prior to her death, Collins-Smith had been actively tracking Arkansas DHS’ missing $27 million dollars, an amount that spiraled to 53 million dollars+ then into the billions traceable on a second set of books. This discovery linked the Clinton Foundation companies and the State of Arkansas sex-trafficking operation.

Here are some facts:

Human sex trafficking is a MULTI TRILLION DOLLAR industry. It is very possibly the most lucrative industry in the world.

The number of missing children per day, week, month and year are ASTRONOMICAL, and bear no relation to official numbers or to amounts imagined by any reasonable individual.

American children and babies are being actively stolen, shipped and resold to buyers and slave markets around the world. “Aborted” fetus,’ kids adopted into “loving” families, and children “protected” by alleged government agencies CPS & DHS are being actively trafficked.

Chances are your school guidance counselor, teacher or principal who so-responsibly reports sidelined kids to CPS has no idea of the depth of the travesties (and depravity) possibly awaiting that child. But few if any other options exist other than these official channels for those trying to help. Multiple volunteer agencies simply feedback into the system.

The corruption is deep and dark. Chances are that every state in the country is infiltrated to the highest levels.

CPS & DHS are private, non-governmental agencies funded by federal grants. These grants INCENTIVIZE the removal of children from homes in direct opposition to CPS’ stated position of removing children from birth parents being the last resort. 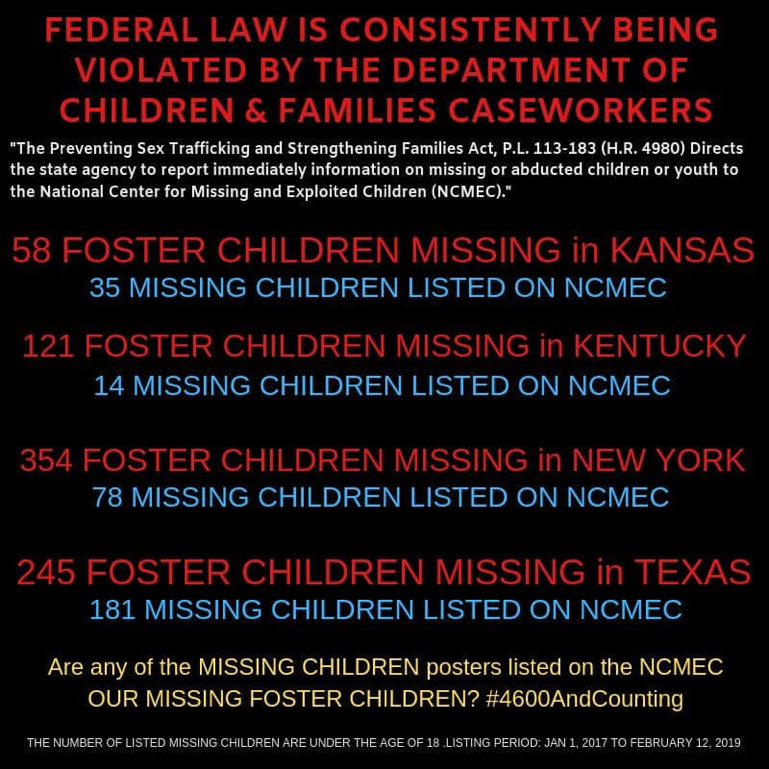 Finally, in the case of former Oklahoma State Senator Jonathan Nichols, he had previously targeted child predators with the death penalty and sought to establish a Child Abuse Response team.

Nichols had been fighting this for some time.  As far back as 2006, this was reported.

The Oklahoma Legislature has taken strong action to combat child abuse in Oklahoma, passing a bill that would subject child predators to the death penalty and establish the Child Abuse Response Team (CART) within the Oklahoma State Bureau of Investigation.

“This death penalty provision sends a clear message to child predators in our state,” said Nichols, R-Norman. “We will findyou, we will prosecute you, and then, we will put you to death.”

“The crime of child abuse is horrible, and it is our responsibility as lawmakers to ensure the safety of our most vulnerable and precious citizens,” Nichols said. “The Child Abuse Response Team will strengthen local efforts to protect children by giving local law enforcement access to some of the most experienced child abuse investigators in the state.”

CART will include criminal investigators as well as forensic interviewers who are both highly trained and experienced in the area of child abuse investigations. Operating as an on-call response team, CART will be available at the request of local law enforcement agencies, just as other emergency response units are available to law enforcement statewide.

Nichols believes the Child Abuse Response Team will compliment the Kelsey Briggs Act which grants judges and the Department of Human Services the authority to call in the OSBI to assist in local child abuse cases.

“Now, when a judge, local police department or DHS calls the OSBI for help in these difficult cases, OSBI can send out members of the Child Abuse Response Team,” Nichols said. “And this team will be made up of the very best professionals in this critical area of child abuse investigations.”

Is this the common thread that runs through the murder of these senators?  Time will tell, but it is the one thing they seem to have in common.