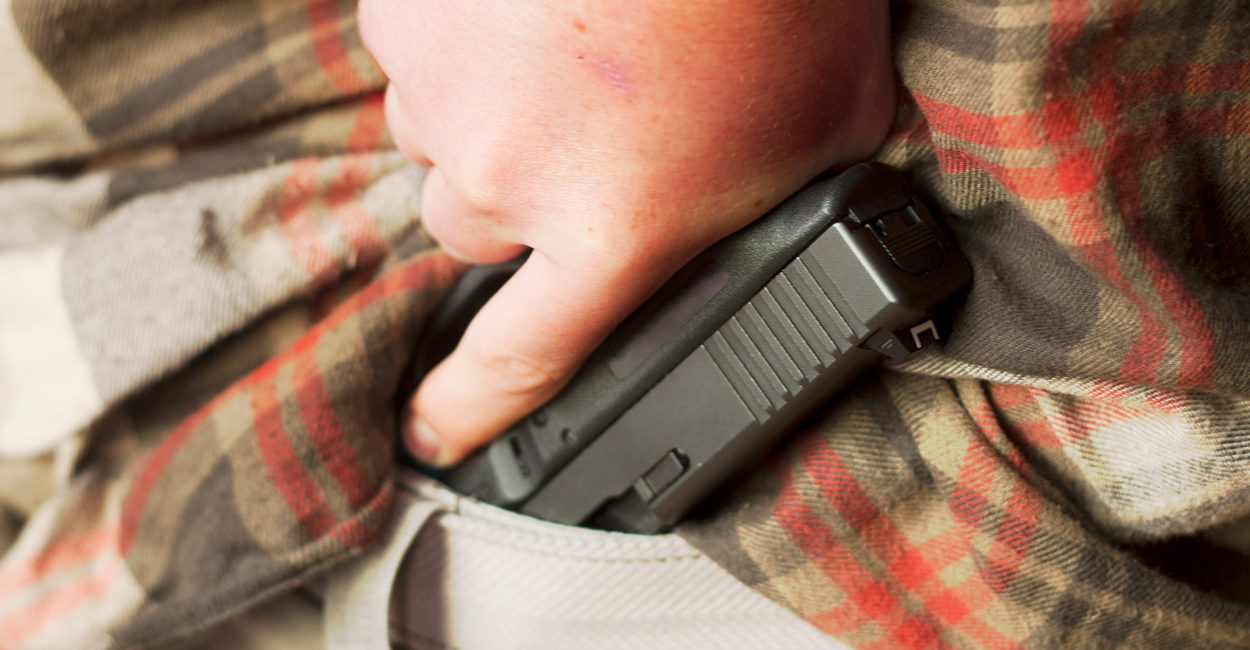 Contrary to the rhetoric of many gun control advocates, the Second Amendment’s protection of the individual right to keep and bear arms is not a malevolent, outdated barricade to peace that must be demolished or diminished in the name of public safety.

Rather, the Second Amendment is a fundamental part of the nation’s scheme of ordered liberty.

Firearms are used far more often in self-defense than in crime. According to a 2013 report by the Centers for Disease Control and Prevention, which compiled and analyzed various studies involving the defensive use of firearms, Americans use firearms in self-defense between 500,000 and 3 million times annually.

The agency’s own data indicates that approximately 1 million defensive gun uses likely occur every year, far outpacing the number of times guns are used to illegally kill or injure others.

Nevertheless, gun control proponents regularly promote policies such as limiting magazine capacity, banning commonly owned firearms, and restricting the number of firearms a law-abiding citizen may purchase at one time.

These policies not only fail to meaningfully address the underlying causes and mechanisms of gun-related violence, they also would hinder the ability of regular citizens to legally and effectively defend themselves and others.

Every month this year, we’ve reported on Americans who were forced to rely on their Second Amendment rights to defend themselves or their fellow citizens.

Here are some examples from the month of May that shed light on the importance of allowing law-abiding citizens to exercise the right to keep and bear arms:

These instances of defensive gun use show why the right to keep and bear arms is so critical to the security of a free state.

The Second Amendment is not a historical curiosity to be studied from afar, but a real and ongoing safeguard against crime and tyranny in lives of Americans.

Amy Swearer is a senior legal policy analyst at the Meese Center for Legal and Judicial Studies at The Heritage Foundation.

Lucas Drill is a member of the Young Leaders Program at The Heritage Foundation.