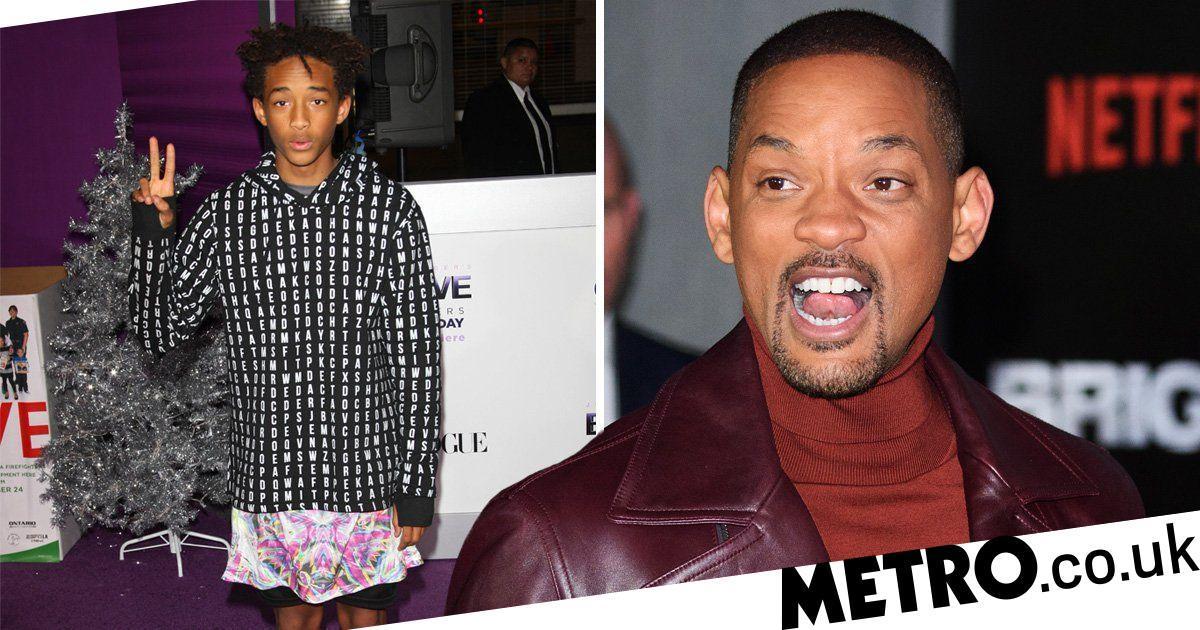 No one really wants to talk about what I’m about to talk about, but someone has to. Pop Culture is ruining our country.

Do you wonder how America became so confused & so dysfunctional, so quickly?

I talked to my daughter this evening and asked her for some details from a conversation we had several months ago.

She tells me there are SEVEN kids at her high school that identify as “Gender-Fluid.”

We don’t live in a large city.

We live in a small town and the approximate enrollment at our high school is just 700.

Gender Fluid is a gender identity best described as a dynamic mix of boy and girl. A person who is Gender Fluid may always feel like a mix of the two traditional genders, but may feel more boy some days, and more girl other days.
Being Gender Fluid has nothing to do with which set of genitalia one has, nor their sexual orientation.

I thought I could roll with that and kept him as a close friend for many years until one day he was troubled and I asked him why:

“Dean, I’m in love with my boyfriend’s husband.”

I tried to be open to that conversation for a few minutes, but that was the day I was done trying to please everyone.

It was the day that I stopped trying to pretend I had any sympathy for liberal causes.

That one sentence nearly made my head explode.

So when people start talking about how they are “Gender Fluid” I don’t expect that I have much insight into that way of thinking and really don’t care to understand it.

How can one be both a man and a woman?

These celebrities claim that this perversion is somewhat descriptive of who they are.

And we wonder why our society is so confused…

Celebrities that are neither man nor woman exclusively, in their own opinion…

I left several names from the linked sites off the list because. honestly, writing and compiling this article is making me sick to my stomach.

Why do kids at a small town high school call themselves “Gender Fluid”?

Though I don’t recognize half of the names above, our kids do and they are making heroes of people who haven’t a clue about what God intended them to be.

In my day, we called these people bisexuals. That is what they are. I guess if they feel they magically transform from man to woman, and back, then they can’t be considered homosexual or bisexual.

Either way they are promoting a life of sin and teaching our kids to do the same.

America is in trouble.