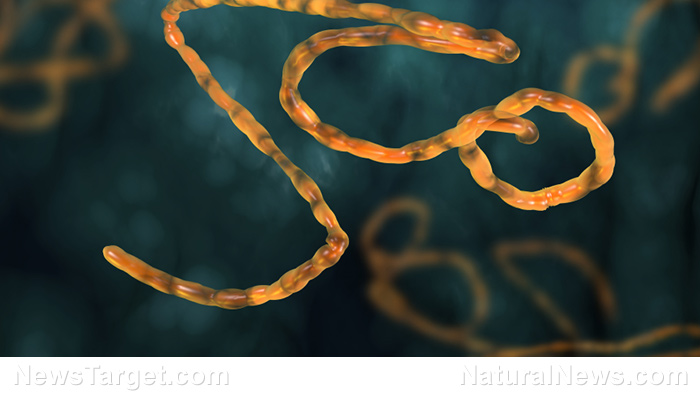 (Natural News) It’s a huge, dangerous lie. City officials in San Antonio, Texas, are claiming that no migrants from the Ebola-infected Republic of Congo could possibly be carrying Ebola into the United States because “Ebola has a 21-day incubation period,” they say. And the migrants have been walking for more than 21 days. Therefore, they cannot possibly have Ebola.

The “officials” saying this are either grossly incompetent or deliberately lying. (By the way, it also begs the question of how migrants from Africa “walked” to the U.S. / Mexico border. Can they walk on water?)

For starters, Ebola’s incubation period only averages 21 days. It can be 40+ days in some people, and that’s according to the World Health Organization. As previously reported by Natural News:

Furthermore, migrants from the Republic of Congo could have been infected by other carriers who perished before reaching the U.S. border. Infected migrants could enter the USA on, for example, day 10 of their own incubation period. Or day 30. By the time they begin to explode with symptoms, they will have already been transported by bus to any one of dozens of U.S. cities that are currently receiving these migrants.

Surely medical personnel aren’t so stupid that they don’t understand the basics of infectious disease, symptomless carriers and incubation times. Surely doctors must know that magically declaring “zero risk” among people who come from a region of the world that’s known for producing symptomless carriers of Ebola isn’t a valid conclusion. Yet they draw these conclusions nonetheless, putting all of America at risk in order to appease the open borders pushers who seem to want America to be overrun with illegal immigrants.