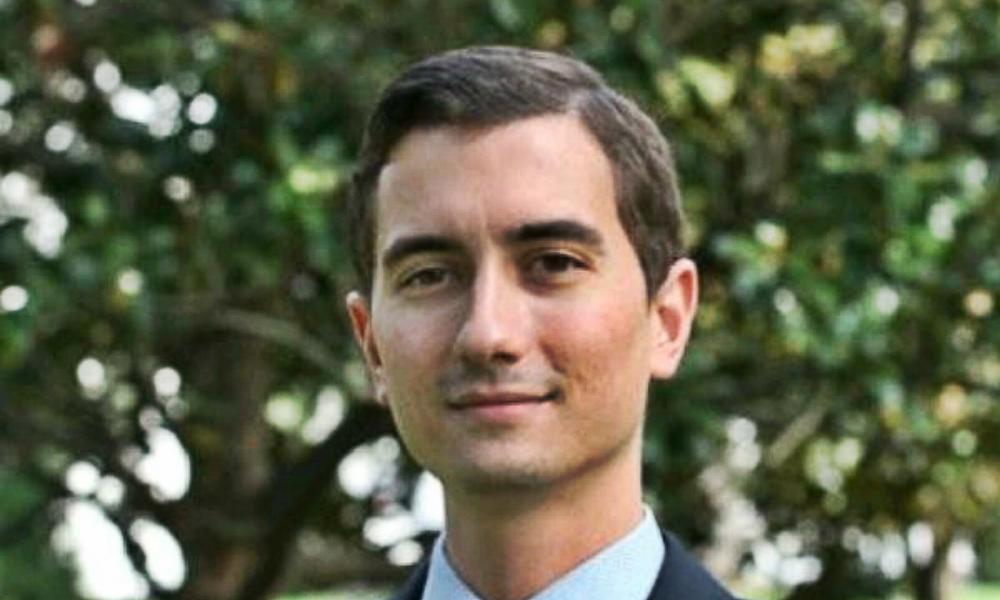 Kirsters Baish’s Opinion| A former aide for Democratic New Hampshire Senator Maggie Hassan was reportedly “sentenced to four years in prison Wednesday for hacking Senate computers and releasing personal information online about five Republican senators out of anger spurred by their roles in the confirmation hearings for Justice Brett Kavanaugh,” according to Politico. The news outlet explained. “U.S. District Court Judge Thomas Hogan said the sentence for Jackson Cosko, 27, was needed to send a signal that criminal harassment driven by political motives would be punished severely in an era marked by extreme political polarization.”

“We have…a society that has become very vicious,” Hogan stated. “It’s very concerning to the court and unfortunate that you played into that.”

Cosko pleaded guilty in April to five felony counts. He admitted that after he was terminated from his role as a systems administrator last year from Hassan’s staff, he began to use a former colleagues key in order to get into the office.

He said that he installed “keylogging equipment that stole work and personal email passwords, and downloaded a massive trove of data from Senate systems. Cosko also acknowledged that after growing angry about the GOP’s handling of the Supreme Court nomination, he released home addresses and phone numbers of Sens. Lindsay Graham, Orrin Hatch, and Mike Lee on Wikipedia. After initial press coverage of that doxing, Cosko released information about Majority Leader Mitch McConnell and Sen. Rand Paul,” Politico reports.

The former staffer said that Paul was the only one to issue him a victim impact statement.

“It was a rather vicious offense,” Hogan stated. “That was totally unjustified….We need to send a message out there. We need to have some deterrent and community understanding.”

Not long before Cosko received his sentence, he apologized on the lectern.

“I take full and complete responsibility for my actions,” Cosko pleaded. “I am embarrassed and ashamed for what I did.”

According to Politico, “Cosko said that he’d been struggling with substance abuse and mental health issues and that the judge’s decision earlier this year to let him enter a treatment program was pivotal.”

“I firmly believe that it saved my life,” the former staffer said.

Prosecutors had sought a 57-month sentence, while lawyers for Cosko asked for a two-year prison term.

Hogan said Cosko’s actions put senators, their families and others at risk. “You exposed them. People may want to harm them in our polarized society,” the judge said.

After the hearing, defense attorney Brian Stolarz had no criticism of Hogan’s sentence, although it amounted to double what the defense had sought. “We thank the judge for this considered and thoughtful sentence,” he said.

The sentencing came on the same day a second former Hassan aide, Samantha Deforest-Davis, was charged with two misdemeanors stemming from the same scheme: aiding a computer fraud and evidence tampering. She is expected to plead guilty to the two misdemeanor charges, a person familiar with the case said.

Deforest-Davis worked as a staff assistant in Hassan’s office from April 2017 until last December, when she was fired over her involvement in Cosko’s scheme, a Senate aide said.

Prosecutors say that after Cosko was fired from Hassan’s office last year, he used Davis’s keys to repeatedly return to the office, copy dozens of gigabytes of sensitive data, and install sophisticated keyloggers that captured the work and personal computer passwords of Hassan staffers as they logged in.