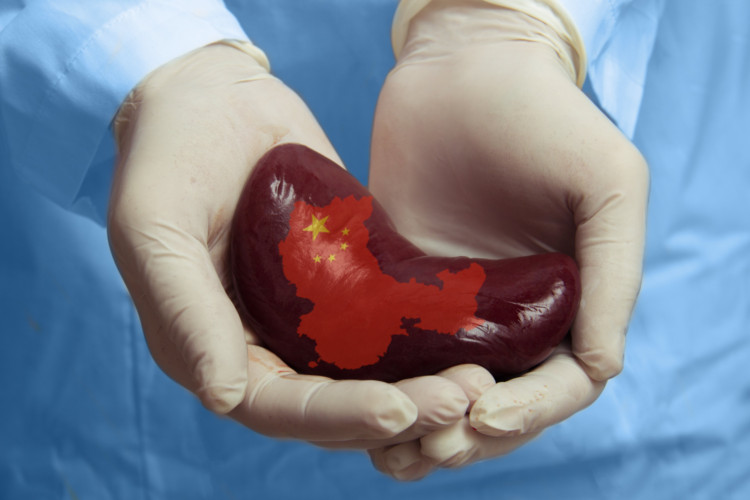 An investigation has uncovered that detainees in China are being killed for their organs. According to a London tribunal, led by Sir Geoffrey Nice QC, the Chinese government has been harvesting organs from political rivals who are arrested in the country.

The tribunal was unanimous in their decision, and declared that they were “certain that Falun Gong as a source – probably the principal source – of organs for forced organ harvesting”.

Falun Gong or Falun Dafa is a Chinese religious spiritual practice that combines meditation and qigong exercises with a moral philosophy centered on the tenets of truthfulness, compassion, and forbearance. This is a peaceful movement overall, however, the Chinese government is especially suspicious of religious movements because those types of groups have a history of starting revolutions in the country.

Sir Geoffrey Nice said that he believes that the government of China will continue to harvest organs from detainees.

“The conclusion shows that very many people have died indescribably hideous deaths for no reason, that more may suffer in similar ways and that all of us live on a planet where extreme wickedness may be found in the power of those, for the time being, running a country with one of the oldest civilizations known to modern man. There is no evidence of the practice having been stopped and the tribunal is satisfied that it is continuing,” he told the Guardian.

The evidence provided to the tribunal showed that the vast majority of the detainees who became involuntary organ donors were members of Falun Gong. However, there was also small pieces of evidence suggesting that Tibetans, Uighur Muslims, and some Christian sects are facing similar circumstances while being detained.

The government in China has vehemently denied these claims. Back in 2014, China announced that it would stop taking organs from prisoners, and Chinese officials insist that they have kept to this promise.

A statement from officials in China earlier this year stated that:

The evidence seen by the tribunal included reports from witnesses who worked at Chinese hospitals, who told investigators that wait times for organs were unusually low because they were being harvested from Falun Gong followers.

Former inmates also testified before the tribunal, stating that they were put through a rigorous medical routine while behind bars.

One of the witnesses, Jennifer Zeng, a Falun Gong activist who spent a year in a labor camp, explained how prisoners were essentially groomed for organ donation without their knowledge.

“On the day we were transferred to the labor camp, we were taken to a medical facility where we underwent physical check-ups. We were interrogated about what diseases we had and I told them I had hepatitis. The second time, after about a month in the camp, everyone was handcuffed and put in a van and taken to a huge hospital. That was for a more thorough physical check-up. We were given X-rays. On the third occasion in the camp, they were drawing blood from us. We were all told to line up in the corridor and the test were given,” Zeng told the Guardian.

Because she was not a prime candidate, Zeng was able to keep her organs, but she believes that the intense screening was a part of the organ harvesting program.

“When anyone disappeared from the camp, I would assume that she was released and had gone home. But in reality that cannot be confirmed, as I had no way to trace others after my release and I now fear they might have been taken to a hospital and had their organs removed without consent and thus killed in the process,” Zeng said.

The tribunal estimated that roughly 90,000 transplant operations are being carried out each year in the country, which is much more than the Chinese government has on record.

John Vibes is an author and journalist who takes a special interest in the counter culture, and focuses solutions-oriented approaches to social problems. He is also a host of The Free Your Mind Conference and The Free Thought Project Podcast.Read More stories by John Vibes Follow on Twitter

**This article (China Is Killing Political Prisoners For Their Organs, London Tribunal Claims) was originally published at Truth Theory and is re-posted here with permission.**