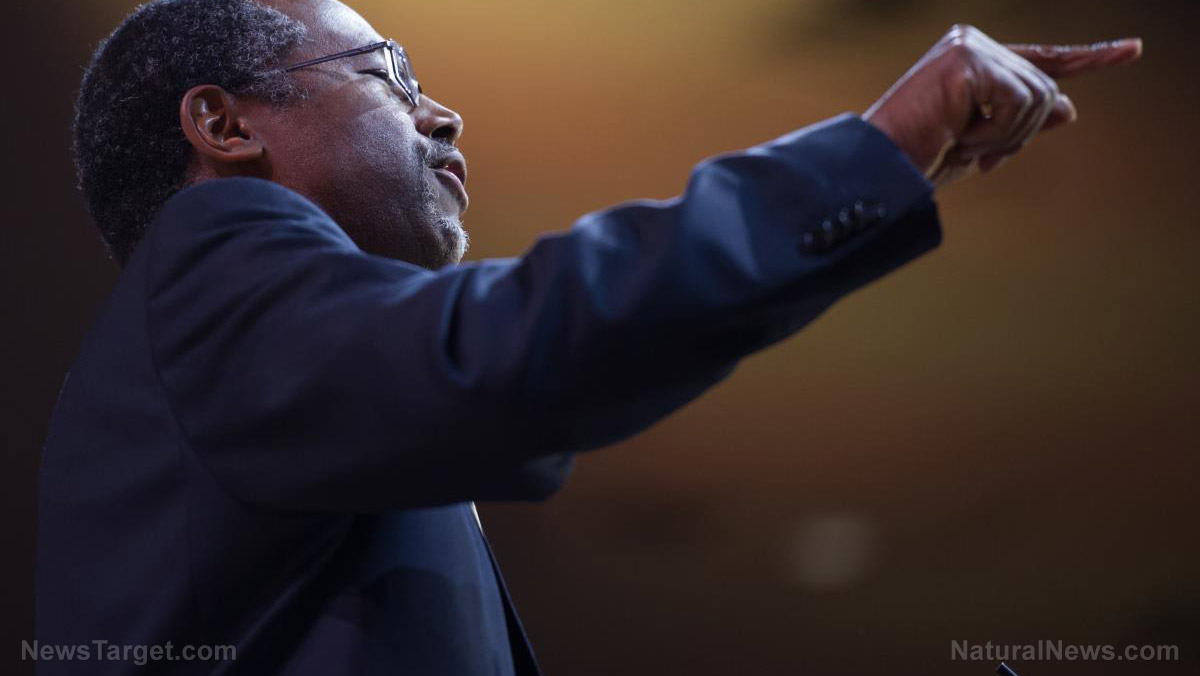 (Natural News) The apathetic denial of heartless Leftists who claim that unborn babies are just random “clumps of cells,” and that these “fetuses,” as they love to call them, somehow don’t feel pain when they’re aborted, will never stamp out the ugly but persistent truth that terminating unborn human life is completely inhumane and barbaric.

During a powerful speech he gave at the recent Conservative Political Action Conference (CPAC) in Washington, D.C., renowned pediatric neurosurgeon and former Republican presidential candidate Dr. Ben Carson spoke about the sanctity of unborn human life. He explained the fact that babies, no matter how small, most certainly do feel the excruciating pain associated with being ripped limb-from-limb out of their mothers’ wombs.

While it has sadly become politically incorrect to take this type of stand for unborn human life using actual science and common sense, Dr. Carson did just that by presenting before his audience a profound glimpse into the glorious mystery behind human conception – in the process revealing why it’s meritorious to continue the fight for unborn human life.

“God has orchestrated an incredible situation where the egg and the sperm come together, and within a matter of 10 to 12 weeks, you can see the little fingers and the little toes, and the little nose, and the face, the heart is starting to beat. It’s absolutely amazing,” Dr. Carson explained with true conviction.

“And then (the brain) goes on to develop very rapidly from there. Hundreds of thousands of neurons every single day. I’ve had the privilege of being able to operate on little babies that were 25, 26, 27, 28 weeks’ gestation. I can guarantee you, they can feel, they can react,” he added.

For more news about the horrors of abortion, be sure to check out Abortions.news.

Just like they respond to comfort and warmth, unborn babies feel exactly what you would feel if you were being stabbed to death

After refreshing his audience about the miracle of conception and pregnancy, Dr. Carson got to the more uncomfortable part of his speech. He refused to beat around the bush in calling out the pro-death crowd for its willful ignorance and persistent denial about the horrors of abortion, a medical procedure that he described as “barbaric.”

Dr. Carson also unequivocally described abortion as what it actually is: murder.

“For somebody to say that [it’s] a meaningless bunch of cells, honestly is just totally ignorant,” Dr. Carson stated about those who contend that unborn babies aren’t human, and thus don’t have the same human rights as the rest of us.

“The level of barbarism that (late-term abortion) requires … I quite frankly don’t know how people can do it,” he added. “You have to give them anesthesia, if you’re going to cut them. Believe me,” he added, noting that this is clearly made evident by the fact that unborn babies “also respond to comfort and to warmth.”

Dr. Carson went on to recall one particular instance in which he was able to talk a 33-week pregnant woman out of aborting her unborn baby, which had a congenital abnormality. Because he genuinely values human life, knows what he’s talking about concerning the pain that unborn babies feel as they’re being aborted, and has true compassion for the lives of the unborn, Dr. Carson’s words resonated with the woman – which he counts as a true blessing.

“It’s going to be up to us people with morals and values to stand up to it because we cannot let this happen in our society,” Dr. Carson maintains about what needs to happen in order to stymie the trend towards legalized late-term abortion and infanticide.

For more news about Leftists and their push for unlimited baby murder, be sure to visit Evil.news.