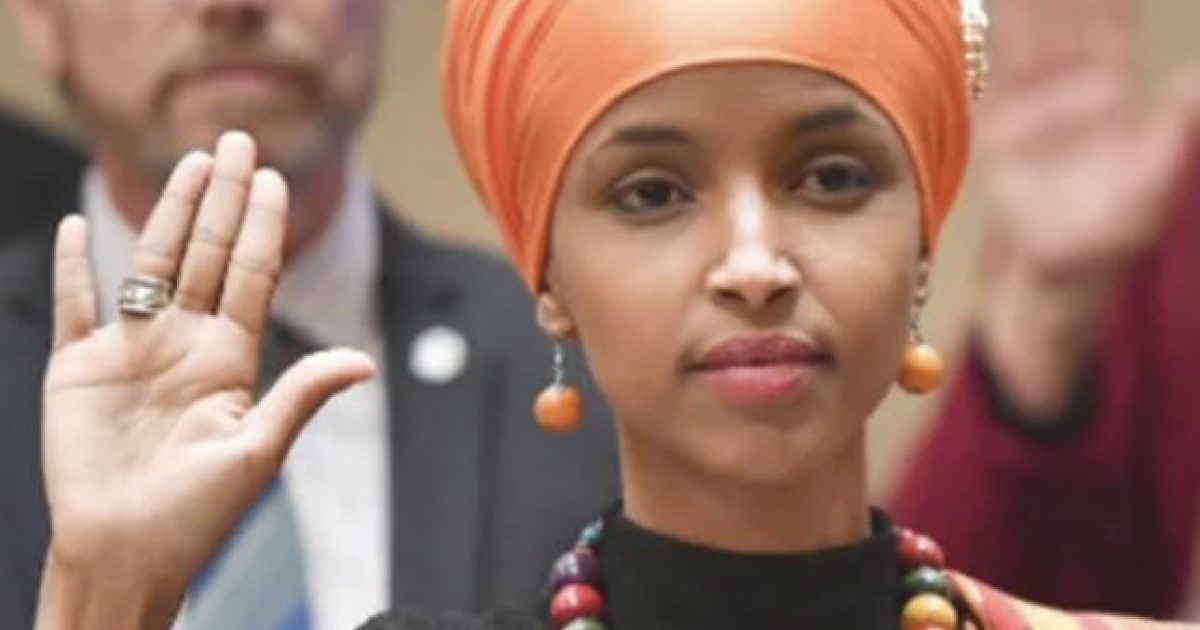 Opinion| It seems that Minnesota Democrats have had enough of Representative Ilhan Omar’s anti-semitic comments and are now reportedly considering removing her from Congress via a primary challenge against her in the 2020 elections. 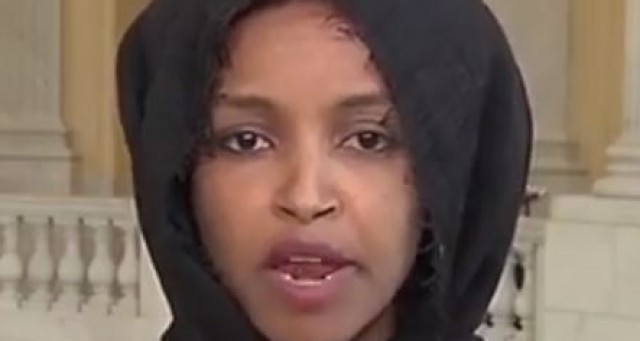 Fox News reports that the announcement came after a “bipartisan condemnation” of the Minnesota Democrat’s anti-semitic comments.

The Hill interviewed activists and officials who confirmed that while they haven’t found a candidate to go against Omar, they are done with her behavior.

Fox reports, “Omar Jamal, a Somali community activist, told the Washington Post that he has been in touch with Jewish community leaders about Omar. He said he supported her campaign but called her recent comments, ‘wrong, period.’”

“This is up to Ilhan Omar,” he stated. “She has really spoken in a very dangerous way, and it’s going to be up to her to reach out to people and fix this.”

The executive director of the Jewish Community Relations Council of both Minnesota and the Dakotas, Steve Hunegs, stated, “Our community is exasperated by Rep. Omar’s unfulfilled promises to listen and learn from Jewish constituents while seemingly simultaneously finding another opportunity to make an anti-Semitic remark and insult our community.”

He explained that he had met with Representative Omar, who is also a Somali-American in addition to being one of the only two Muslim women in Congress, after her comment that Jewish politicians were being “bought.” Omar’s comments didn’t stop there, however. She continued on to claim that groups who supported Israel pushed Congressional members to form an “allegiance to a foreign country.”

“Unfortunately, having the opportunity to speak with her about that point didn’t dissuade her making that statement,” Hunegs explained during in an interview with The Hill. “We were appalled.”

Omar has apologized for her comments and has support from her Democratic colleagues, although House Speaker Nancy Pelosi raised eyebrows earlier this month when she said the congresswoman “doesn’t understand” that some of the words she uses are “fraught with meaning.”

Although the House passed a bipartisan resolution condemning hate of all kinds in the wake of Omar’s comments, the Democrats kept Omar’s name out of the resolution, which several Republicans opposed as a watered-down, half-hearted effort.

Any primary challenge would face an uphill battle, given Omar’s strong base of urban support and her backing by the influential Democratic-Farmer-Labor Party.  An Omar spokesperson told The Hill that Omar was not concerned.

The changing demographics that contributed to Omar’s risewould also likely serve to buttress her 2020 bid. The Somali community grew in Minneapolis rapidly during the 1990s, when large numbers of Somalis fled a devastating civil war. The community has since grown with the addition of U.S.-born children of those refugees – as has the debate over the Somalis’ desire and ability to culturally assimilate.

Currently, Minnesota stands as the state with the most Somali communities within the country. There are an estimated 100,000 Somalian-born immigrants living in the Minneapolis-St. Paul area, according to Fox.

The network explains, “The Cedar-Riverside neighborhood is the center of the Somali community – and is fondly nicknamed “Little Mogadishu” – for its array of Somali-centered organizations, businesses, and mosques.”