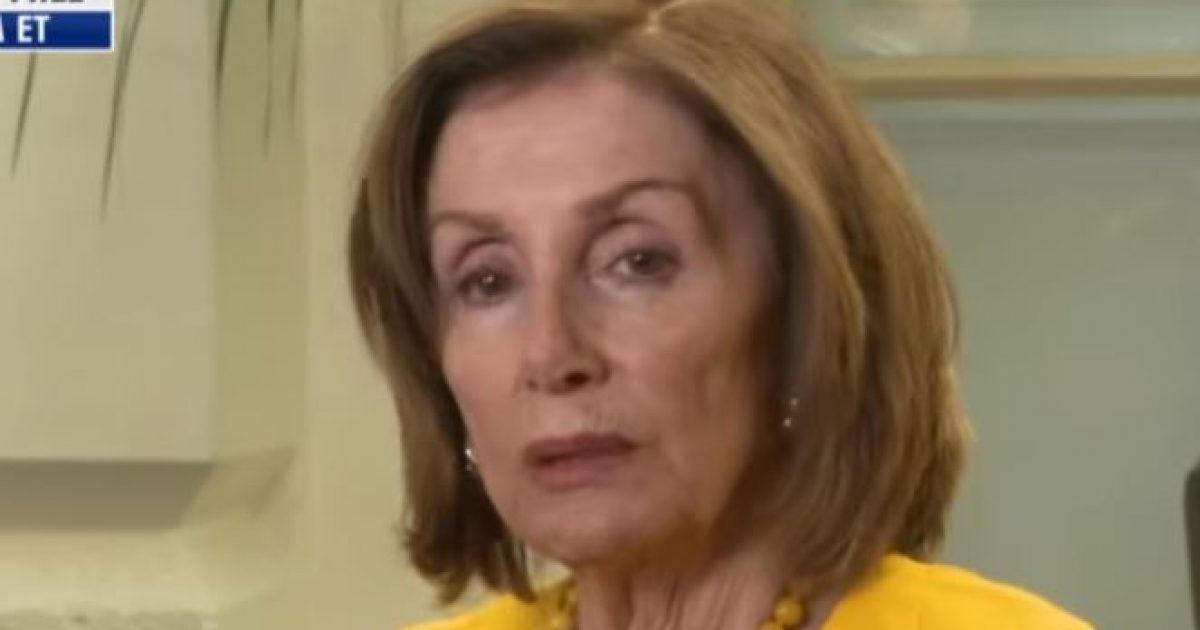 Speaker Nancy Pelosi issued this statement calling on the President to halt his planned immigration raids on Sunday:

“Tomorrow is Sunday, and as many people of faith attend religious services, the President has ordered heartless raids.  It is my hope that before Sunday, leaders of the faith-based community and other organizations that respect the dignity and worth of people will call upon the President to stop this brutal action which will tear families apart and inject terror into our communities.

“Families belong together.  These families are hard-working members of our communities and our country.  The President’s action makes no distinction between a status violation and committing a serious crime.

“It is important that the President and our immigrant communities know that they have rights in America.

“The evangelical community has said that America’s refugee resettlement program is the crown jewel of American humanitarianism.  I hope that they and other people of faith would convey that value to the President.  As President Reagan said, ‘Thanks to each wave of new arrivals to this land of opportunity, we’re a nation forever young, forever bursting with energy and new ideas, and always on the cutting edge, always leading the world to the next frontier… If we ever closed the door to new Americans, our leadership in the world would soon be lost.’”

President Trump announced Saturday that a planned mass roundup of illegal immigrantsby Immigration and Customs Enforcement (ICE) is being delayed for two weeks, in the hope that a bipartisan solution to the border crisis can be reached, Fox News reports.

“At the request of Democrats, I have delayed the Illegal Immigration Removal Process (Deportation) for two weeks to see if the Democrats and Republicans can get together and work out a solution to the Asylum and Loophole problems at the Southern Border,” he tweeted.

At the request of Democrats, I have delayed the Illegal Immigration Removal Process (Deportation) for two weeks to see if the Democrats and Republicans can get together and work out a solution to the Asylum and Loophole problems at the Southern Border. If not, Deportations start!

Yesterday we reported that U.S. immigration authorities plan to launch on Sunday a sweeping effort to deport recently arrived families who are in the United States illegally.

The operation was expected to target up to 2,000 families facing deportation orders in as many as 10 U.S. cities, including Houston, Chicago, Miami and Los Angeles, according to the Post.

In a call with reporters earlier this week, Mark Morgan, the acting director of ICE, told reporters the agency would target for deportation families that have received a removal order from a U.S. immigration court.

Morgan said ICE wanted to deport families who had recently arrived illegally in the United States to discourage more Central Americans from arriving.

The number of migrants apprehended crossing the U.S.-Mexico border surged in May to the highest level since 2006, many of them families fleeing violence and poverty in Central America.

But for some unknown reason, Trump has changed his mind-again.