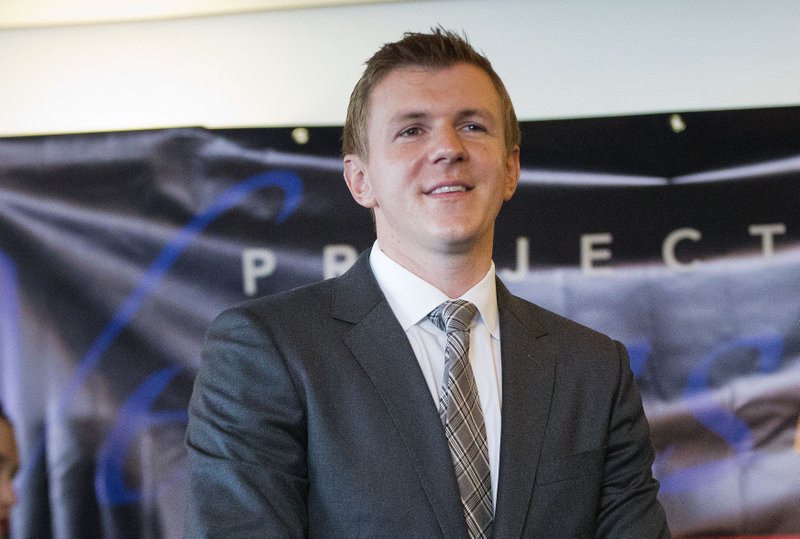 In a Monday bombshell, Project Veritas did it again.

PV secured some very incriminating information from a Google Executive and a brave employee.

Note: The above video is currently surviving on Bitchute.

Please watch the video before they figure out how to block it from Bitchute as well.

Less than two hours after publishing its investigative report on how Google is using AI to suppress certain types of content, Project Veritas has had its Reddit account suspended.

The head of Project Veritas, James O’Keefe, said he realized the account had been suspended after trying to share a link to this investigative report to the popular subbreddit r/The_Donald.

Back in February, O’Keefe produced a video that shows how Facebook targets conservatives. That video is still up at YouTube (so far):

But this time O’Keefe went far enough to get suspended and blocked by most everyone.

Too much truth and PV actually got inside of the Google inner circle.

That’s hard to do.

O’Keefe you really hit a nerve this time.

Unfortunately for conservatives, the Internet Powers that Be have blocked everything conservative and blocked it everywhere.

They continue to fight the good fight that so many have abandoned.

We live to fight another day James.

Thank you for standing tall while many have abandoned the cause.