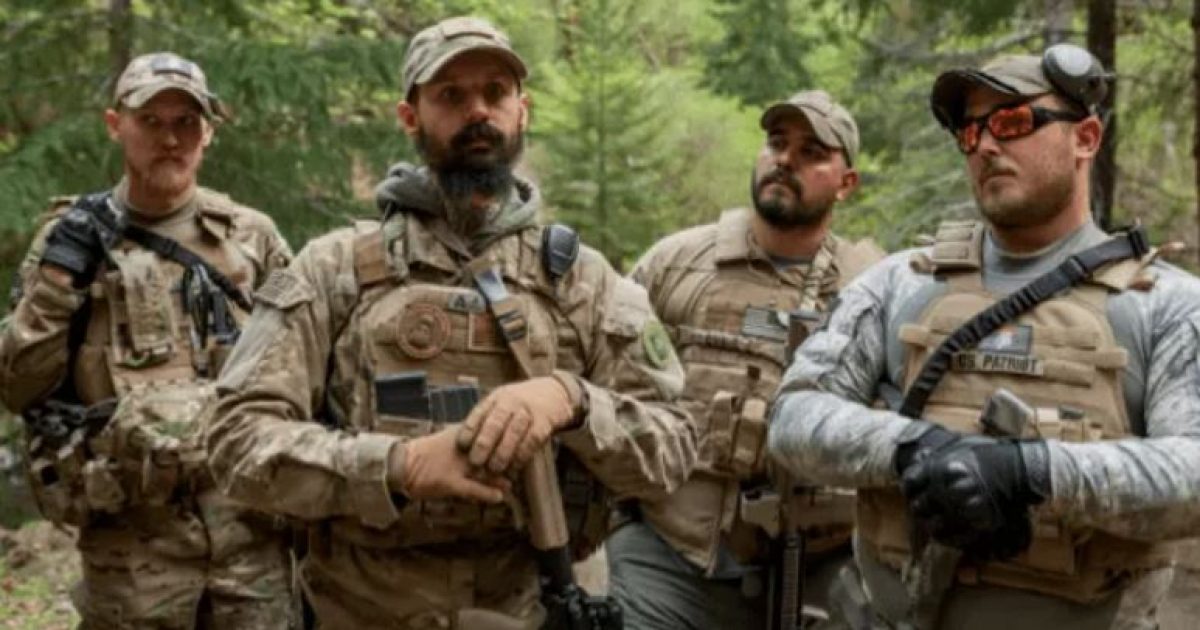 The Oregon capital in Salem has been closed after alleged threats of violence by militia groups over Gov. Kate Brown’s (D) order to the Highway Patrol to find and return absent Republican senators who have left to deprive the chamber of a quorum over opposition to an economy-killing cap-and-trade bill.

The Wall Street Journal reports that the capital building was shuttered by law enforcement officials acting on tips that state militia groups could get violent over the showdown between the governor and the GOP senators.

“The State Police Superintendent just informed the Senate president of a credible threat from militia groups coming to the Capitol tomorrow,” read a text sent out to senators on Friday that was shared with The Wall Street Journal. “The Superintendent strongly recommends that no one come to the Capitol.”

Oregon State Police officials said they were continuing to monitor threats and would keep the capitol building closed indefinitely.

“The safety of legislators, staff and citizen visitors could be compromised if certain threatened behaviors were realized,” said Tim Fox, a captain with the Oregon state police.

He didn’t elaborate on the nature of the threats, which came as Republicans remained on the run outside the state, in an effort to block a bill that would limit greenhouse-gas emissions in Oregon.

The bill, HB 2020, would make Oregon the second state in the country to set up a cap-and-trade system for all sectors of the economy. California was the first, after passing a similar bill in 2016.

Democrats had scheduled a vote on the bill Thursday, but all 11 Republican senators fled the state. At least 20 senators must be present for a quorum, so Democrats need at least two Republicans present to hold a vote.

The current legislative session ends June 30. Republicans are hoping to run out the clock so that they can prevent the legislation from being voted on at all.

Fox News caught up with one of the absent GOP senators in neighboring Idaho over the weekend.

Cap-and-trade isn’t new — it’s a Left-wing economic construct that stems from the unsubstantiated claim that humans are causing ‘climate change’ and thus human activities (such as industry, production, transportation, and technological development) must be curbed or altered to ‘save the planet.’

What is new, however, are the alleged threats from militia groups. This has the potential to get out of hand quickly if in fact they do show up at the capital and cause a showdown with law enforcement (and, eventually, National Guard troops).