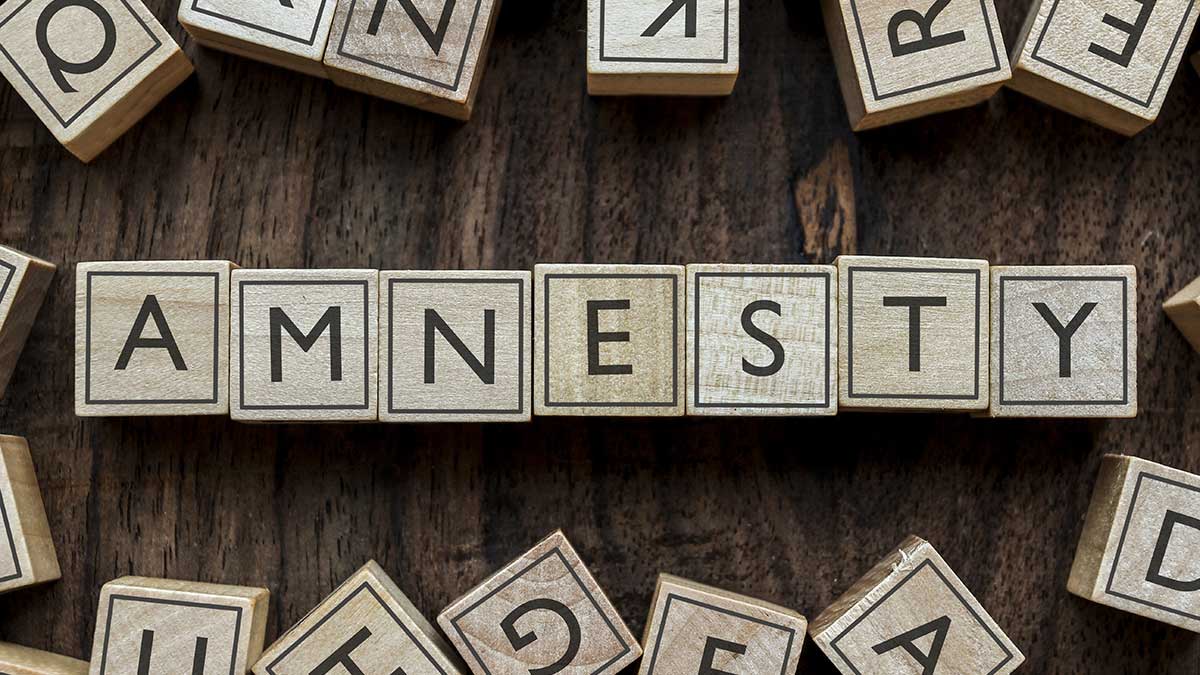 I have warned that amnesty is more than likely going to be a foregone conclusion, especially concerning the backing off of deportations this past weekend by President Trump to see if Congress will provide “a solution,” one that doesn’t need to be provided considering it has provided it already in legislation that needs to be enforced by the Executive Branch, but which is being undermined by anti-American representatives in Congress. Now, Americans for Legal Immigration PAC (ALIPAC) is calling on citizens to voice their opposition to what it refers to as a secret Trump-Kushner-Graham-Schumer amnesty plot that is being hatched.

In a press release posted on Tuesday, ALIPAC said that it was mobilizing activists who played a strong role in defeating Amnesty legislation in DC 10 times since 2004 to call the White House, Senator Mitch McConnell, and all GOP Senators to demand they back away from a “new secretive Amnesty deal with Democrats,” which is likely to have a surprise vote on or before Friday, June 28.

You see, ALIPAC believes the reason for calling off the deportations is so that this deal can make its way through.

Why do they believe this? ALIPAC points back to legislation signed by President Trump earlier this year.

This is the successful method Kushner’s DC Amnesty backers used to pass Amnesty in H.J. Res. 31 (Consolidated Appropriations Act, 2019), which President Trump signed on February 15 despite the pleas of Angel parents who begged Trump not to sign it.

Trump’s Feb 15 bill H.J. Res. 31 broke several campaignpromises by raising H2B unskilled labor visas and by establishing a temporary Amnesty for millions of illegal aliensin section 224(a) where it prohibits current government funding from being used to detain or deport illegal alien minors and their sponsors. (Read text HERE)

President Trump signed Amnesty for millions of illegals in HJ Res 31 without the knowledge and consent of the American public because section 224(a) reads “None of the funds provided by this Act or any other Act, or provided from any accounts in the Treasury of the United States derived by the collection of fees available to the components funded by this Act, may be used by the Secretary of Homeland Security to place in detention, remove, refer for a decision whether to initiate removal proceedings, or initiate removal proceedings against a sponsor, potential sponsor, or member of a household of a sponsor or potential sponsor of an unaccompanied alien child (as defined in section 462(g) of the Homeland Security Act of 2002 “

That’s not all. The group claims, “Trump angered many of his base supporters this week after feigning interest in mass deportations of illegal immigrants as a pressure tactic to bring Democrats to the table to support an Amnesty deal on immigration. ALIPAC accurately predicted Trump was lying about mass deportations as a tactic to pressure Democrats into accepting a deal on Amnesty for illegals.”

And no, it’s not just ALIPAC saying these things. Trump has also expressed a desire for amnesty for millions of illegal DACA and DREAMer illegal aliens.

“The Dreamers… I am willing to make a deal. I always have been. But Pelosi and Schumer don’t want to make a deal,” Trump said in an interview on Telemundo on June 20, 2019.

The remarks begin around the 5:29 mark.

“We are mobilizing our activists against the secretive Trump-Kushner Amnesty deal because the President just gave Democrats two weeks to accept the deal, which means they must pass something before lawmakers return home for the summer break this Friday, June 28,” said William Gheen, President of ALIPAC. “This matches the tactic Trump and Kushner used to pass the last Amnesty bill H.J. Res. 31 by rushing it into law at the end of a press cycle on top of the major holiday of Valentines Day 2019. That is why we are telling Americans they need to fight back now before a new larger Dream Act/DACA Amnesty for millions of illegals lands on Trump’s desk by the end of this week!”

Trump recently foreshadowed part of the Trump-Kushner Amnesty deal strategy when he claimed, “The Democrats should come in and 15 minutes to an hour we can have it all solved. It’s so simple.”

It’s your voice America. Will you use it to encourage your representatives to follow the law, or break it and embolden those who already have broken it?

You can begin by contacting the White House at 202-456-1111 and Senate leader Mitch McConnell’s offices at 202-224-2541. Also inform your representatives and senators to oppose amnesty and demand that the president faithfully execute the law.