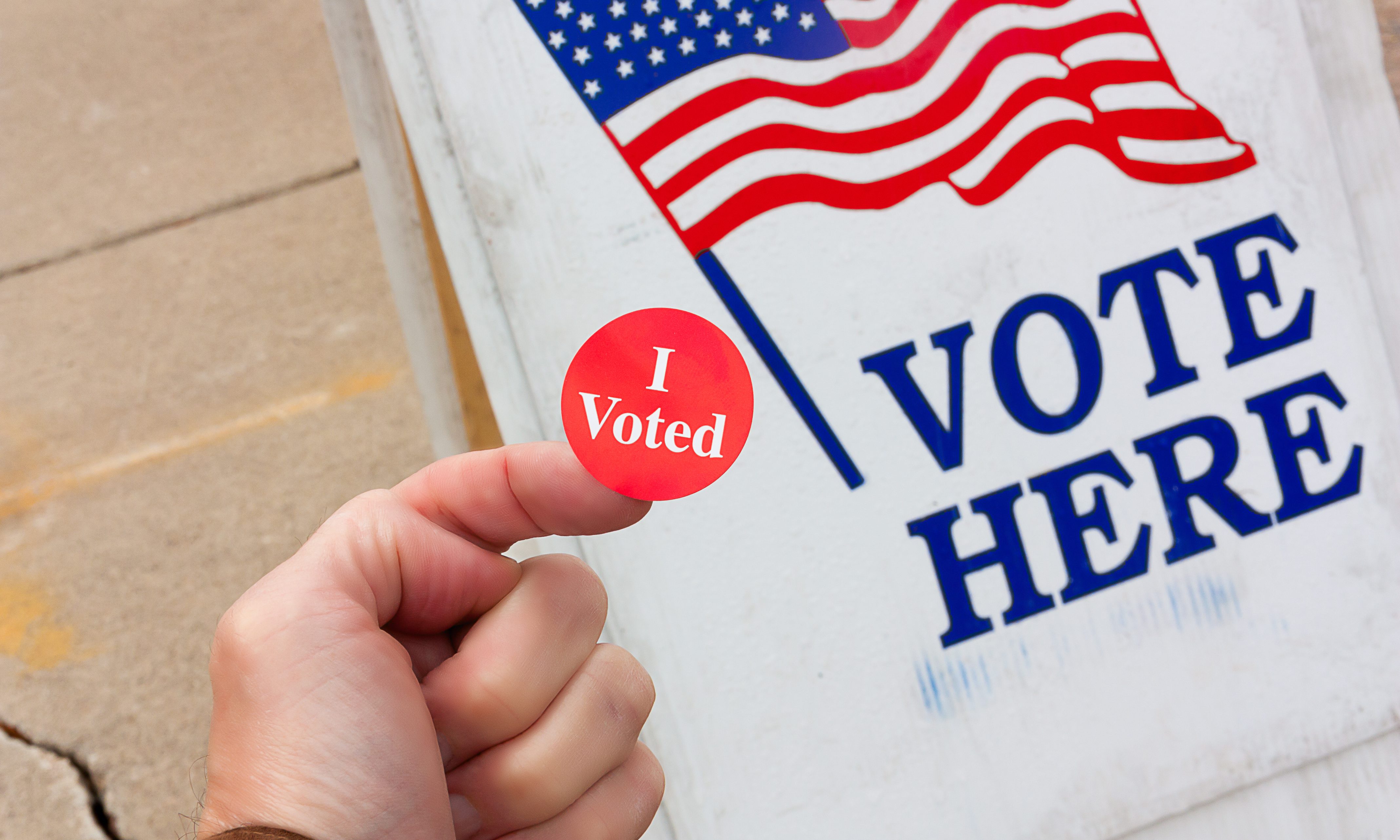 The Southern Poverty Law Center has been quieter than usual since its blockbuster scandal rocked the liberal world. Now the group is slowly coming out of hiding, and staffers like Nancy Abudu are trying desperately to make up for lost time.

If her latest attack against Alabama Secretary of State John Merrill is any indication, nothing at the Poverty Palace has changed—including, the state would tell you, its approach to the facts.

Now that its “hate lists” are completely discredited, SPLC is apparently venturing out in a new area: voting rights.

Last month, the Montgomery headquarters announced that it was creating a voting rights legal team—with about the same level of integrity Americans have come to expect from an organization knee-deep in systematic racism and bigotry.

For their first hit job, Abudu didn’t stray far from home. The deputy director of SPLC’s project took aim at the organization’s state for supposed voter suppression—a charge John Merrill would have a good laugh at if he weren’t so annoyed.

To anyone paying attention in Alabama, the suggestion that state leaders are intentionally suppressing voter registration is almost too ridiculous to repeat.

For four years, five months, and two days, Merrill said, “we’ve made a concerted effort … to ensure that each and every eligible U.S. citizen as a resident of Alabama is registered to vote [and] has a photo ID.”

They’ve traveled to all 67 counties each year, he explained. They go to festivals, events, and other activities to promote voter registration. They even created a mobile application so that Alabamians can register to vote on the computer or on their phones.

Then, of course, there’s the Board of Registrars Office. “It’s open each and every day. The courthouse is open in every county in the state, and we ensure that we provide a photo ID or the opportunity to register to vote for any citizen that wishes to register [who] is qualified to do.”

The idea that his staff or anyone in the state is actively trying to turn people away from their civic duty is preposterous.

In fact, Merrill explains, Alabama has been such a success story that officials have been invited to Congress to testify twice about the great work they’re doing.

And why not? Since his time in office, the state’s registered a whopping 1,278,824 new voters.

“We now have a state record, 3,491,599 registered voters in Alabama. Those numbers are unprecedented and unparalleled in the history of our state,” Merrill says proudly.

If SPLC is insinuating that Alabama is intentionally targeting minorities, it’ll have a tough time proving it. Ninety-six percent of all eligible African Americans in the state of Alabama are registered to vote.

If Morris Dees’ old group is being honest, what SPLC is most upset about is that Merrill and his team have cracked down on the rampant fraud plaguing Alabama.

While Democrats benefit from a slow and duplicative system, the 53rd secretary of state in Alabama says: Not on my watch.

You also need to know that we removed more than 780,000 people from the voter rolls because those people have moved away, they passed away, or they’ve been put away, and whenever that happens, they need to come off the voter rolls.

Even so, Alabama still broke voting records in the state for everything from the presidential primary in 2016 to the general election and the midterms in 2018.

“Voter registration is important,” he agreed, “but voter participation is better.” Fortunately for his state, there’s both. “I am proud to ensure that in Alabama, we make it easy to vote and hard to cheat.” That’s clearly disappointing to SPLC.

Originally published in Tony Perkins’ Washington Update, which is written with the aid of Family Research Council senior writers.

Tony Perkins is president of the Family Research Council.