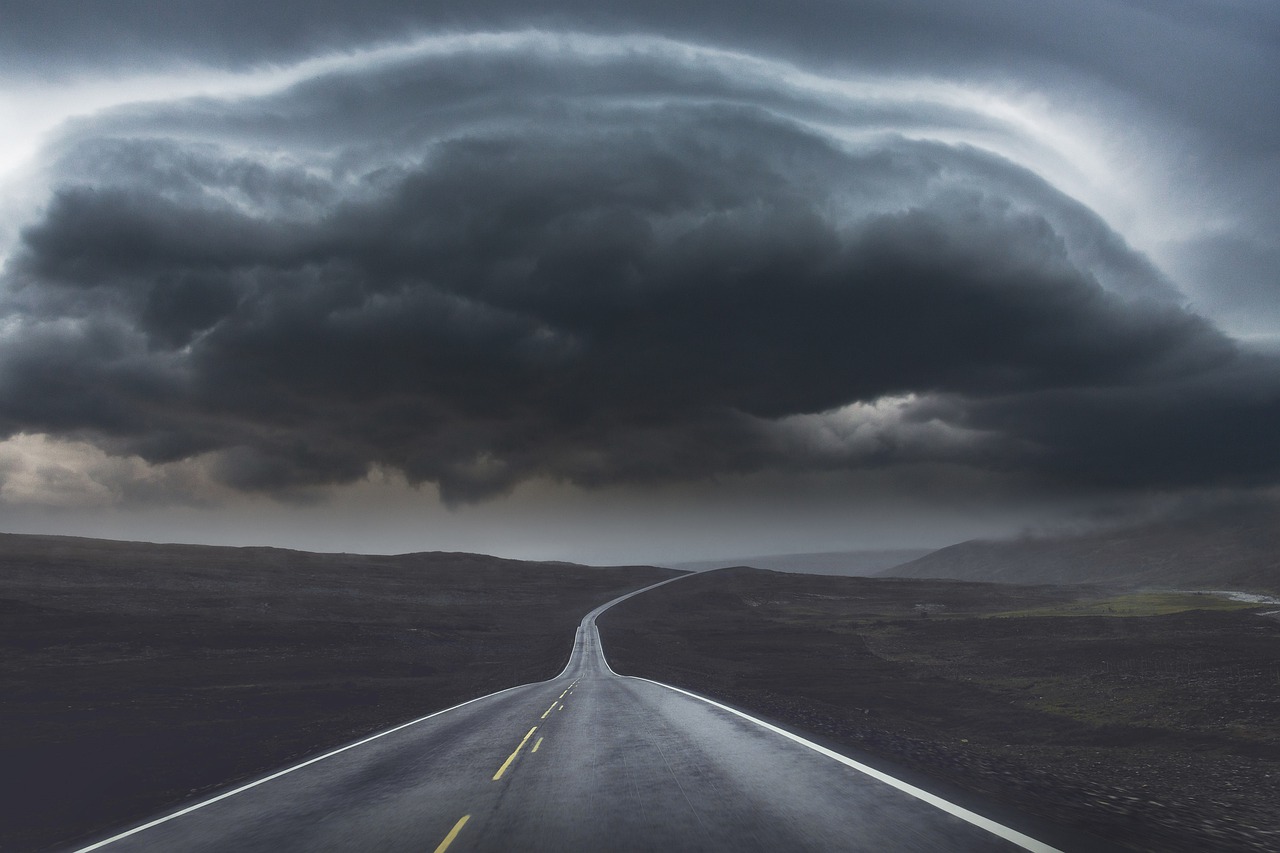 It has gotten to the point where maybe we should just expect violent storms to hammer the Midwest every single day of the week.  Highly destructive storms ripped through the Midwest on Tuesday, it happened again on Wednesday, and the forecast calls for more powerful storms on Thursday.  This growing season has been a complete and utter nightmare for U.S. farmers, and each day it just gets even worse.  Millions of acres will not be planted at all this year, but an even bigger problem is that fact that crops are dramatically failing on tens of millions of acres that were actually planted in time.  Every major storm does even more damage, and that is why what we have witnessed so far this week has been so alarming.

For example, on Tuesday the middle of the country was absolutely pummeled by “more than 120 damaging storms”…

More than 120 damaging storms were reported from Montana all the way to Florida on Tuesday, a barrage that included 70 mph winds from Texas to Illinois, golf ball-sized hail Nebraska and up to half a foot of rain in parts of southern Iowa.

Then on Wednesday a series of severe storms dumped enormous amounts of rain “from Washington state to Illinois”.

And of course we aren’t done yet.  According to AccuWeather, Thursday will be another very rough day for the heartland…

More severe weather is likely on Thursday over parts of the North-Central states.

The storms may take a more west-to-east track across the northern Plains to the Great Lakes region during Thursday afternoon and night.

During this period, a complex of storms is likely to travel from the eastern part of South Dakota to across Lake Michigan and much of the Lower Peninsula of Michigan. Storms are forecast to roll through Minneapolis in the morning and then Milwaukee later in the day or evening.

In recent weeks, some people that clearly don’t live in the middle of the country have left some really negative comments on my articles about the enormous toll that this disaster is taking on Midwest farmers.  For whatever reason, some people want to try to minimize the nightmare that these farmers are living.  But the truth is that it would be very difficult to overstate the scope of this crisis at this point.

Recently, Missouri farmer Kate Glastetter told one reporter that her fields “are washing away” and that they currently resemble “lakefront property”…

Kate Glastetter has worked on her family farm all her life. Alongside her father, the 25-year-old farmer grows row crops—wheat, bean, and corn—and runs a cow and calf operation in Scott County, Missouri. Normally, at this time in the season, farmers would be starting to plant soybeans, and corn should already be in the ground. Instead, Glastetter says, their fields are covered in water. “It’s like lakefront property,” she says. “The fields are washing away.”

It’s a common story across the Midwest and Great Plains, where the Missouri and Mississippi River basins are still recovering from a catastrophic deluge: Since March, record flooding in the central United States has caused historic crop delays. The Mississippi River received levels of rain and snow at 200 percent above normal this spring, causing corn and some soybean farmers to wait longer to plant their crops than ever recorded in Department of Agriculture data.

How would you feel if you had to watch your income for the year literally wash away right in front of your eyes?

This is happening in state after state, and it is truly a disaster unlike anything we have ever seen before.  In fact, one agricultural expert told AgWeb that it is “hard to get your head around just how bad it is”…

“I never thought we’d see this widespread of a weather issue — all the way from South Dakota to Ohio,” Jerry Gulke, president of the Gulke Group, told Farm Journal’s AgWeb.

“It’s hard to get your head around just how bad it is.”

Meanwhile, U.S. farmers are also being absolutely devastated by our trade war with China.  The following comes from Zero Hedge…

The Ministry of Agriculture and Rural Affairs of the People’s Republic of China published new data Monday that shows agricultural imports from the US have fallen, as Chinese buyers shift supply chains out of the US to other countries because of the deepening trade war.

In the first five months of 2019, imports of agricultural products from the US crashed 55.3% YoY. Much of decline was due to a 70.6% YoY decline of soybeans in the same period.

Farmers are being financially destroyed all over the country, and yet there are some people out there that seem to think that it is appropriate to mock them and make light of their suffering.

I just don’t get it.

Look, the truth is that we are all going to be hurting as a result of this crisis.  Food prices are going to go up, gas prices are going to go up as less corn is available for ethanol, and the massive income loss that U.S. farmers are suffering is going to have ripple effects throughout the entire U.S. economy.  Those that are mocking others should be busy preparing for harder times instead.

And of course this all comes at a time when we are experiencing the worst economic downturn since the last recession.

For many months, I warned that a “perfect storm” was coming, and now we can see evidence of it all around us.

For U.S. farmers, it is hard to imagine that things could get even worse than they are right now, and so let us hope that better weather is right around the corner.