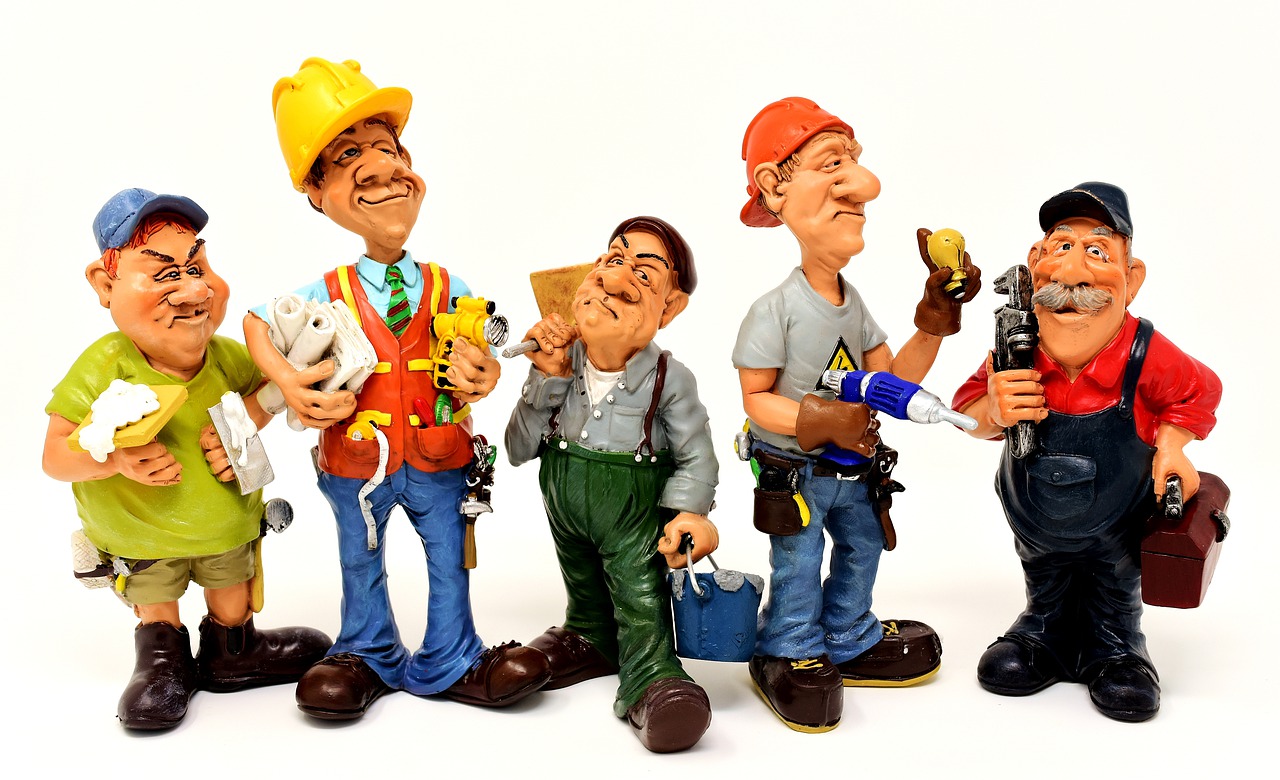 Right now the entire nation is buzzing about the very first debates for Democratic presidential contenders in 2019, and much of the focus of those debates will be on the economy.  A total of 20 candidates will participate in those debates, and the vast majority of them don’t have a prayer of actually winning the nomination.  Of course all of them will have “plans” for “fixing” the economy, but the truth is that most of those plans really aren’t that radically different from what has been tried in the past.  No matter who has been in the White House, our insatiable appetite for debt has allowed us to enjoy a tremendously bloated standard of living that was far beyond what we actually deserved.  We have been consuming far more wealth than we have been producing for so long that most Americans have come to accept this state of affairs as “normal”.  And under no circumstance will Americans elect any presidential candidate that would suggest that we should be willing to accept a lower standard of living and quit going into so much debt.  Everyone wants to hear that we will be able to have an even higher standard of living in the future, and of course that is what a lot of our politicians eagerly tell them.

But it isn’t true.

Sadly, the reality of the matter is that we are at the very end of the greatest debt bubble in the history of the world, and the way we live is about to dramatically change no matter who we send to Washington.

In fact, a survey that was just released had some rather starting results.  100 percent of the “experts” that were surveyed rated the performance of the U.S. economy as either “excellent” or “good”, but average hard working Americans were a lot more evenly split…

Bankrate surveyed around 1,000 people and nine economic experts for the study.

The survey also included a question about when the next recession would begin.  Approximately 40 percent of average hard working Americans felt that a recession had either already begun or would begin very soon, but none of the “experts” felt that way…

Perhaps we should stop calling them “experts”, because they appear to be completely and utterly clueless.

And we had better hope that the economy can hold up, because a different survey has found that 71 percent of all Americans say that they “are unprepared for another financial crisis”…

Meanwhile, 43% of Americans say they feel financially insecure and 71% are unprepared for another financial crisis, such as going bankrupt or losing their home, a survey of 24,070 adults released this week by market researcher YouGov found. Some 55% of those who feel unprepared say they’re not confident that they will be able to afford retirement; they’re more likely than those who feel financially secure to say the government should make sure everyone has health insurance.

Today, 59 percent of all Americans are living paycheck to paycheck, and U.S. consumer debt just soared to another brand new record high.  People are partying when they should be preparing, and this new economic downturn is going to catch most of us completely off guard.

And day after day we continue to get more numbers that are telling us that the economic outlook is very bleak.  For example, it is now being projected that U.S. auto sales will drop substantially over the next two years…

Now we are in election season, and all sorts of different candidates will be touted as the one “that can turn the economy around” and restore “the promise of America’s future”.

Every election cycle they spout the same nonsense, and it is amazing that anyone still falls for it anymore.

If we keep doing the same things over and over again, we are going to keep getting the same results.

Under our current system, there is no way that this game is going to end well for any of us.  The only thing left to do is to extend the party for as long as possible, and that is precisely what our politicians have been doing for a long time.

But at some point “extend and pretend” simply won’t work anymore, and a day of reckoning for America will finally arrive.