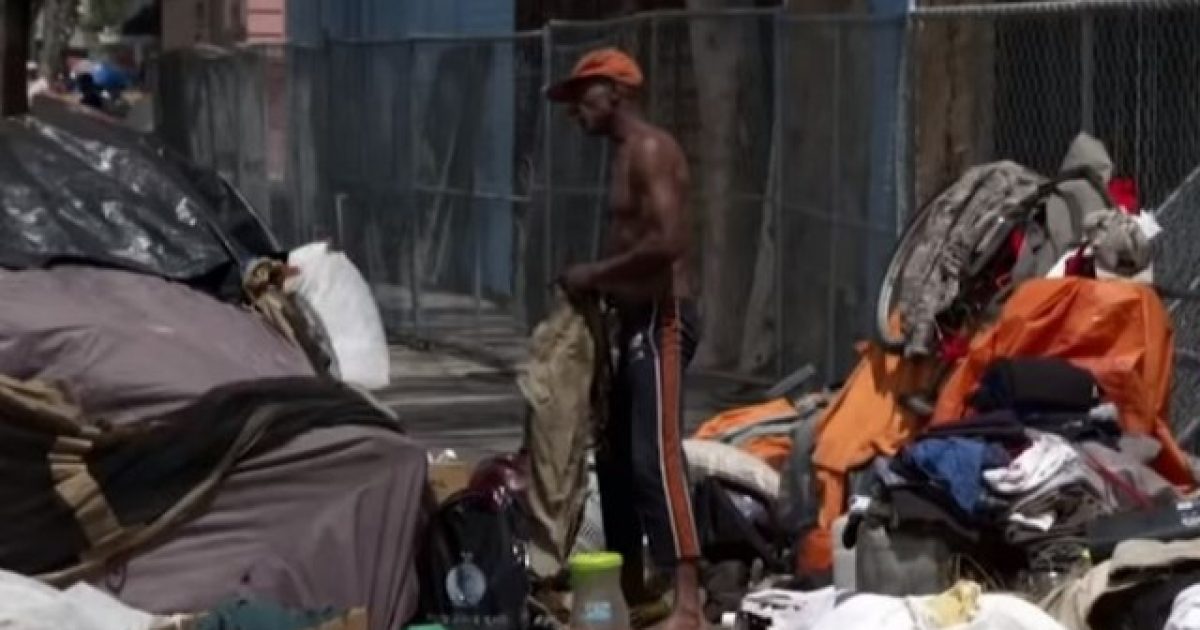 Thanks to Left-wing Democratic policies that reward bad behavior, a number of California’s biggest cities are becoming cesspools of trash and disease as the state teeters on becoming our first “third-world” enclave.

Earlier this month, The Los Angeles Times reported that rats had infested city hall thanks to all the local dumping and build-up of trash and homeless camps:

When faced with complaints earlier this year from city workers about rats infesting L.A. City Hall, most city officials said little about whether the problem was connected to several homeless camps right outside.

But a newly uncovered report from a pest control company hired by the city has raised fresh questions about whether officials wrongly downplayed that possibility during discussions at City Council meetings.

CatsUSA Pest Control, brought in to assess areas outside City Hall and nearby buildings, warned that homeless people create “harborage for rodents,” according to the report issued Dec. 28 and obtained last month through a public records request by a frequent critic of City Hall.

The company said it found “poor sanitary conditions” — including leftover food, human waste and hypodermic needles — and recommended that the city clear away the homeless population living in the Civic Center.

TownHall’s Matt Vespa adds: “Dr. Drew Pinsky said this month that there has been a total and complete breakdown of services in the city that has placed the population at risk of infection and other health-related issues. The mayor’s office has sought to shift blame away from the homeless, citing the illegal dumping of trash, which only adds to the narrative that deep blue California and LA are just Democratic cesspools.”

“We have a complete breakdown of the basic needs of civilization in Los Angeles right now,” Pinsky told Fox News. “Third world countries are insulted if they are accused of being like this. No city on Earth tolerates this. The entire population is at risk.”

What’s more, L.A. Mayor Eric Garcetti is in denial, meaning the problem is only bound to get worse. According to CBS Los Angeles, he’s not blaming the city’s homeless, but rather the illegal dumping of trash.

“Most of the things we saw in the news recently are from illegal dumping, not from homeless folks, so it’s also important not to blame folks that are living on the streets for everything that we see,” said Garcetti.

In other words, Los Angelenos are supposed to pretend that one problem — homelessness — doesn’t cause or lead to they others — dumping of trash, presence of used hypodermic needles, rising disease, rat infestations, etc.

And this can’t be said enough: Let us never forget these enclaves are all due to Democrat policies.

Which begs the question: Why do Californians who live in these cities continue voting for the same policies, the same Democrats, over and over again while expecting a different result?

That’s the textbook definition of “insanity.”