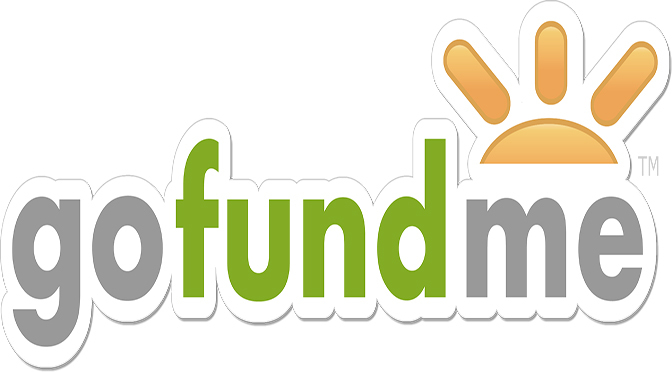 In America today, privately-owned businesses are no longer motivated by profit and service. Instead, businesses have become an arm of the Democrat Party by discriminating against conservatives and promoting the Left’s agenda.

Bank of America and GoFundMe are the latest examples.

Washington Examiner reports that on June 26, 2019, Bank of Americaannounced they will no longer do business with companies who are involved in the operation of migrant detention centers.

Referring to clients who operate migrant detention centers, a BofA representative said that while they appreciated the “steps they have taken to properly execute their contractual and humanitarian responsibilities . . . in recognition of the concerns of our employees and stakeholders in the communities we serve, it is our intention to exit these relationships.”

One of the companies is Caliburn, which runs the Homestead center in Florida under a U.S. government contract, and to which Bank of America had provided a $380 million loan. Homestead is targeted by Demonrats running for president, including Bill de Blasio, Elizabeth Warren, and Eric Swalwell, who call the center a “prison”.

Washington Free Beacon reports, June 26, 2019, that GoFundMe has launched an ambitious campaign to raise $500,000 to “fight back” against limits on late-term abortion. 37.5% of the money raised will go to Planned Parenthood, the nation’s largest abortion provider; 20% to the Planned Parenthood Action Fund, a dark money group that pays for political and lobbying operations; 17.5% will go to the American Civil Liberties Union; and the remaining 25% to other abortion organizations.

Planned Parenthood CEO and president Leana Wen said laws that limit the practice based upon an unborn child’s heartbeat or ability to feel pain are “dangerous attacks” on Americans.