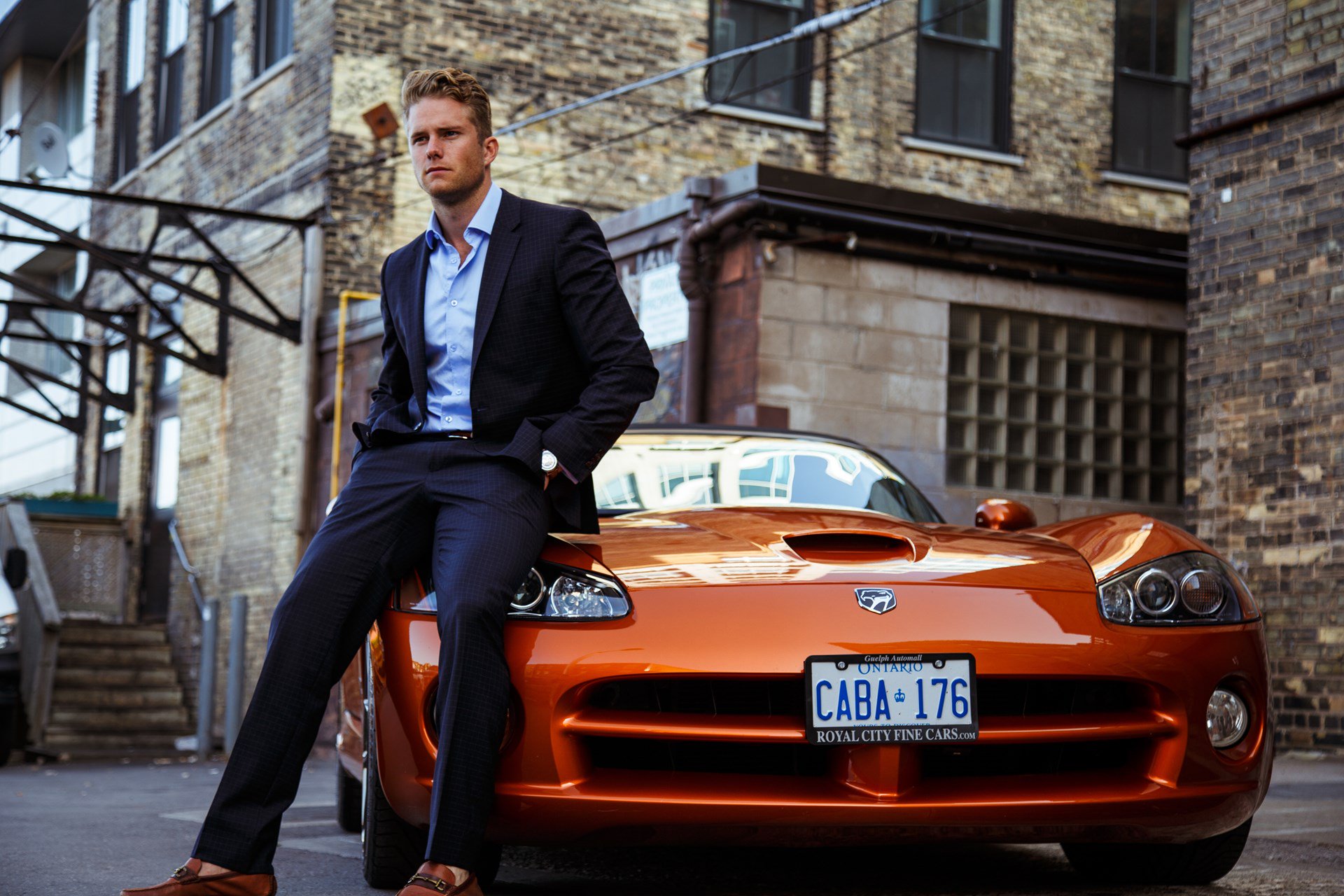 Rob Undersander, a retired engineer in Waite Park, Minnesota, wasn’t eager to go public about being a millionaire, but he wanted to expose a loophole that would allow wealthy—or at least those not needy—to qualify for food stamps.

So, in June 2016, he filled out an application form at the Stearns County social services office and said he used an “abundance of honesty and caution” in applying for food stamps.

He recalled even talking to a top county official regarding social services, and told him about his assets upfront.

“I begged him to find some reason to deny my application for food stamps,” Undersander, 66, told The Daily Signal after a congressional hearing Thursday. “He said there is nothing he can do, because he doesn’t make policy.”

Undersander intentionally set out to expose the systemic flaw in the “broad-based categorical eligibility” policy of the Supplemental Nutrition Assistance Program, more commonly referred to as the food stamp program.

The policy allows applicants to bypass an assets test, so someone could qualify for food stamps even if he has property and bank accounts, as long as his income is low enough.

Minnesota is among 34 states that, along with Washington, D.C., use the “broad-based categorical eligibility” loophole to avert the need to check assets, according to the Foundation for Government Accountability, a Naples, Florida-based fiscal watchdog group.

Three weeks after applying, Undersander received the electronic benefits transfer card in the mail that he said he hoped would be denied. It came with a letter informing him he had $278 per month of benefits on it to spend.

He notified a local newspaper, the St. Cloud Times. After the newspaper published a piece, he said, two women from the county’s fraud and abuse investigation unit came to his home, asked a few questions, and left.

Although he’s retired, he doesn’t yet collect Social Security, which would be enough income to make him ineligible.

Over 19 months, Undersander received $6,000 from the government—which he donated to charity.

Undersander contends that an asset test that ensures only the needy can access food stamps would ensure that needy people will be helped.

The Agriculture Department, which administers the food-stamp program, is considering a regulation that would eliminate the broad-based policy, to ensure the program would measure whether someone is genuinely in need.

Was This Experiment Fraud?

Because he was just attending the hearing, and not testifying, he couldn’t respond to majority Democrats on the subcommittee who excoriated him as a fraudster or to minority Republicans who praised him as a whistleblower.

“These were not the first Democrats that wanted to send me to jail,” Undersander said, recalling he testified several times before the Minnesota State Legislature on bills. “The problem is, I was following their rules and the laws that they support.”

Undersander had been a volunteer for the Central Minnesota Council on Aging, where he helped seniors with annual Medicare re-enrollment and with various social services.

All other state and federal programs measure income and assets, he said, but he discovered the food stamp program considers income only.

“I was shocked,” he said. “I don’t like it when taxpayer money is wasted.”

“A man with assets in the millions—who was able to receive more than a nominal SNAP benefit month after month because of Minnesota’s abuses of their administrative flexibility—Mr. Undersander is not alone,” he said.

“Mr. Undersander didn’t lie on his forms. He exposed the flaws of a failed system,” Johnson said. “It’s not his fault that we in D.C. haven’t done our job. Receiving a welfare check shouldn’t be easier than applying for a job. If millionaires are receiving those benefits—as they have—this committee has work to do.”

The “broad-based” policy also allows states to make decisions outside the federal guidelines. For example, Johnson noted that Vermont determined that receiving a mailer about public assistance can convey food stamp eligibility.

According to The Wall Street Journal, the “broad-based categorical eligibility” also allows someone to qualify for food stamps based on receiving a heating assistance flyer in the mail.

However, subcommittee Chairwoman Marcia Fudge, D-Ohio, rejected the notion that there is a need for any reforms to the system and instead targeted Undersander.

“I heard about that ridiculous millionaire stuff,” Fudge said, looking at Undersander. “You willfully and maliciously gamed the SNAP system. You, an alleged millionaire, used mischaracterizations of your finances.”

“You took benefits from the very citizens you serve in your volunteer work. You did all this to continue your right-wing crusade against poor people,” the Ohio Democrat said.

During the hearing, Fudge said of Undersander’s donations of his food stamp benefits to charity: “It wasn’t yours to give.”

Undersander countered in an interview after the hearing that he “did a better job of distributing that money than the government did.”

“I didn’t give it to millionaires,” he said.

“Republicans love talking about states’ rights, promoting state flexibility, and handing over to states the administration of federal safety net programs,” Fudge said. “But when it comes to putting that rhetoric into practice for SNAP, they want something very different.”

Wisconsin Lt. Gov. Mandela Barnes, a Democrat, was among those testifying for the need to maintain the program.

“If the broad-based categorical eligibility were to be eliminated, it would have a profound impact on the health and well-being of children in Wisconsin,” Barnes told the subcommittee. “Roughly 24,000 children in the state would lose access to nutritious food under the proposed rule change. That’s 41% of those who qualify for SNAP under broad-based categorical eligibility.”

A Congressional Research Service report from January said eliminating broad-based categorical eligibility would save roughly $12 billion over the next decade.

However, a Government Accountability Office report from 2012 “found that a greater percentage of SNAP households eligible under broad-based categorical eligibility that had incomes over the federal limits had errors than other households (17.2 percent compared to 6.7 percent) in fiscal year 2010.” It warned that fraud could rise.

Undersander told The Daily Signal he’s glad he didn’t testify because of the criticism he thinks would have been leveled against him. Still, he would have preferred the chance to tell a fuller story.

“I wish I could have told the committee I never told anyone in the county something that wasn’t true,” Undersander said. “I wasn’t trying to become famous.”

This article is republished with permission from the Daily Signal.

Fred Lucas is the White House correspondent for the Daily Signal.