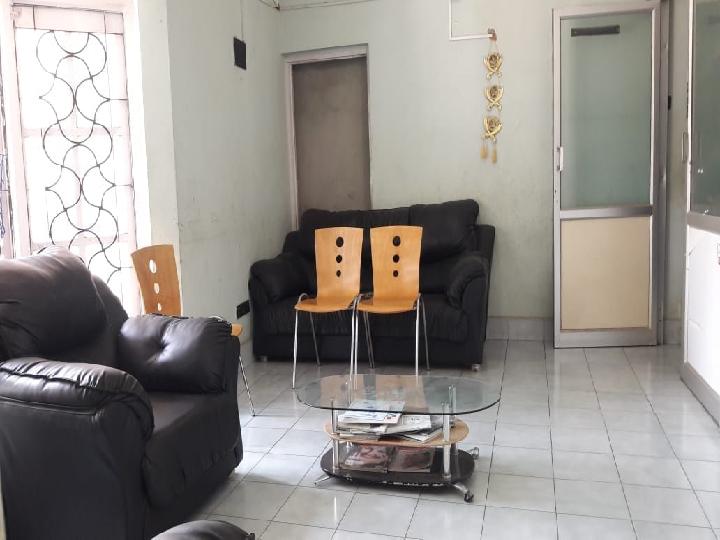 Do these ingrates sound like war refugees, grateful to be alive and saved by the West? These homes are equipped with central heating, water, electricity, a kitchen, and a washing machine. Furthermore, they are conveniently located near a public transport hub.

Modum, a small municipality in the south of Norway, is faced with an uprising of Syrian asylum seekers, who are angered by the community’s decision to house them for free in moderately sized student flats.

In order to voice their protest against this ‘grave injustice’, the six Arab men involved in the revolt have recently rejected the apartments by refusing to sign contracts allowing them to reside in the flats, with total floor areas of up to 20 square meters.

The Syrians, who claim te have fled the war in their homeland, are between 20 and 33 years of age. Abdulhadi Alkhalaf is one of the complainants. In Syria, the 31-year-old was working as a lawyer, and now he’s claiming “moral rights“, Document reports using Bygdeposten as a source. Alkhalaf:

“It is unfair that others are getting houses or apartments. We still live in an asylum centre and aspire to get ahead in life. We’d like to get a fresh start as soon as possible and thus we need real houses. We don’t want to appear unhappy and demanding, but we are simply very impatient to move on.”

‘Please don’t cry’
An official from the Modum municipality, which is located in Buskerud county near Oslo, denies any wrongdoing in offering the flats.

“We understand that it is a big transition for Syrians from the upper social strata to inhabit micro-apartments, but they’re equipped with central heating, water, electricity, a kitchen, and a washing machine. Furthermore, they are conveniently located near a public transport hub.”

The students who normally live in the apartments, the official points out, have to pay for them themselves, while the ‘refugees’ inhabit them for free.

“It is called ‘obtaining a roof over your head’, and we have fulfilled this obligation to the refugees. Apparently, the flats are good enough for students to live in them for years on end, while at the same time they’re not suited for Syrians who’re claiming to have escaped from war.”