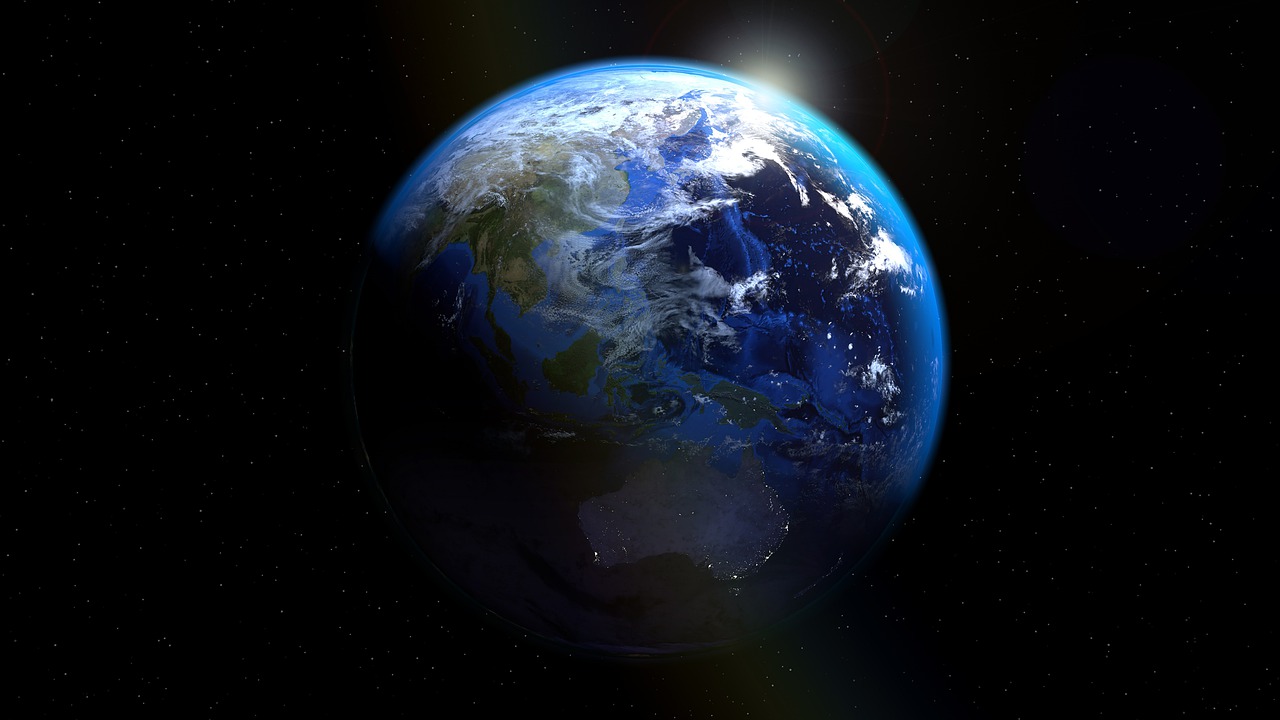 Even though most people don’t seem to realize it yet, we are in the midst of a major extinction level event.  And even though it is happening in slow motion, given enough time we would see most life on this planet completely wiped out.  Insects are absolutely critical to the global food chain, and right now we are literally on the brink of an ecological Armageddon.  All over the world insect populations have been declining precipitously in recent years, and this has already been causing a chain reaction among birds, reptiles and others that eat insects.  Species after species is going extinct, and as you will see below, one environmental scientist is now warning that at our current pace all insects could be completely gone “in 100 years”.

This is a true environmental crisis, and yet it is getting relatively little attention from those that call themselves “environmentalists”.  But hopefully people will start to wake up, because this is extremely serious.

Over in Germany, the Amateur Entomology Society of Krefeld is telling us that the population of flying insects in their area has plunged by 76 percent over the last 37 years…

This warning comes from German entomology enthusiasts, or bug catchers, who have collected 80 million insects in the Rhine countryside over the last 37 years.

Their collection is now a world-class scientific treasure and also evidence of what is described as one of Earth’s worst extinction phases since the dinosaurs vanished.

The total annual biomass of flying insects collected has plummeted by 76 percent since the insect-lovers began their meticulous studies.

According to the president of the society, Martin Sorg, they have been using the exact same traps and have been collecting insects in the exact same locations for the past 37 years.  So there have been no changes on their end that would explain the dramatic change in the numbers…

“Since 1982, the traps we manufacture ourselves have been standardised and controlled, all of the same size and the same material, and they are collected at the same rate in 63 locations that are still identical,” explains Sorg.

The result is a treasure trove of quantitative data that dwarfs that of any funded university project, he says.

Interestingly, Sorg says that the decline in the insect population has been getting much worse since about 2011…

To demonstrate the rapid decline, a lab technician holds up two bottles: one from 1994 contains 1,400 grammes of trapped insects, the newest one just 300 grammes.

“We only became aware of the seriousness of this decline in 2011, and every year since then we have seen it get worse,” says Sorg, the man who sounded the alarm.

The iPhone was invented in 2007, and the global use of cell phones has absolutely exploded over the past decade.  Many believe that there could be a direct link between the disappearance of the insects and our use of cell phone technology, because without a doubt all of the electromagnetic pollution that we are producing is not good for the bugs.

Others point out that pesticide use around the world is far greater than it has ever been in all of human history, and it is becoming increasingly difficult for insects to find habitats that are not affected in some way.  We are dumping massive amounts of this poison wherever food is grown, and many of us use it very heavily on our lawns and gardens as well.

If we do not do something, species after species is going to continue to go extinct.  Earlier this year, a “synthesis of 73 studies” that was published by Australian researchers Francisco Sanchez-Bayo and Kris Wyckhuys came to the conclusion that we are facing “the most massive extinction episode” in the history of our civilization…

In February, they published the first synthesis of 73 studies on entomological fauna around the world over the past 40 years, listing places from Costa Rica to southern France.

They calculated that over 40 percent of insect species are threatened with extinction, and each year about one percent is added to the list.

This is equivalent, they noted, to “the most massive extinction episode” since the dinosaurs disappeared.

At this point, we are losing approximately 2.5 percent of all insects each year.

That may not sound like a lot to you, but over a number of decades it is absolutely catastrophic.

In fact, according to Sánchez-Bayo, it is likely that we only have about 100 years before all the insects are gone…

Chillingly, the total mass of insects is falling by 2.5 percent annually, the review’s authors said. If the decline continues at this rate, insects could be wiped off the face of the Earth within a century.

And for some critical insect populations, the end may come a whole lot sooner than that.

As I noted yesterday, an astounding 37 percent of all honeybee colonies in the United States died off last winter.

So what you are going to do when they are gone?  Are you going to go out and start pollinating our crops by hand?

In addition, the loss of insects is absolutely disastrous for all of the animals that eat them.  According to Sánchez-Bayo, we could see billions of birds, reptiles, amphibians and fish starve to death…

One of the biggest impacts of insect loss is on the many birds, reptiles, amphibians and fish that eat insects. “If this food source is taken away, all these animals starve to death,” he said. Such cascading effects have already been seen in Puerto Rico, where a recent study revealed a 98% fall in ground insects over 35 years.

Unless something truly miraculous happens, our planet is doomed, and the clock is ticking.

A lot of people out there keep waiting for a “collapse” to happen, but the truth is that “collapse” is already happening all around us.

If we stay on the path that we are currently on, there is no future for our civilization.

Unfortunately, right now most people are simply not listening to those of us that are trying to sound the alarm.