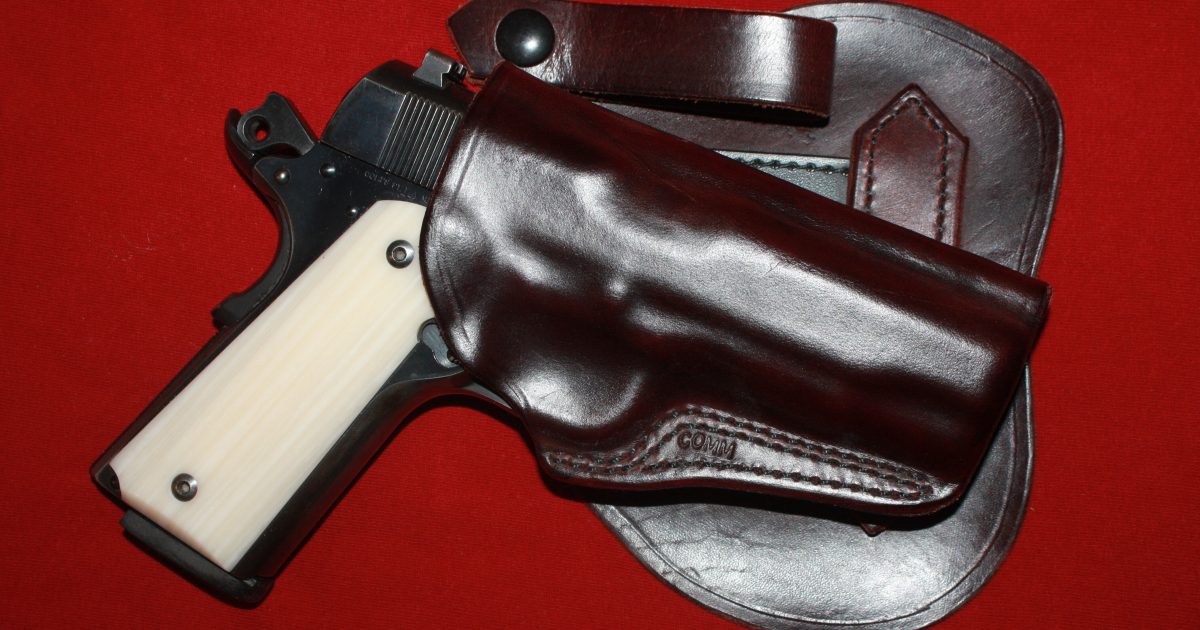 On the same day that all provisions of the onerous gun control Initiative 1639 took effect in Washington State, the state Department of Licensing revealed that in the month leading up to Monday’s change, more than 5,500 Evergreen State citizens obtained concealed pistol licenses.

The DOL advised Conservative Firing Line that 5,513 licenses had been added, bringing the total number of active CPLs to 622,211, which is an eye opener in a state that has been registering “blue” in recent years. At the end of May, the agency said there were 616,698 active licenses.

In an email blast to anti-gunners, the Seattle-based Alliance for Gun Responsibility, a billionaire-backed gun prohibition organization declared it to be “an historic day for Washington and for the gun violence prevention movement.” The group also claimed that because of its work, “our schools and communities are now safer.”

But is that accurate?

According to the FBI Uniform Crime Report, maybe not.

The Alliance was also responsible for Initiative 594 in 2014, a “universal background check” measure that was pushed forward with a $10.2 million campaign which said it would make the state safer. In 2014, according to FBI data, Washington reported 172 slayings, of which 94 involved firearms.

Regardless how one does the math, that doesn’t look like a safer community has emerged, and cannot be interpreted to mean that.

Look at the homicide statistics in the Alliance’s headquarters city, the liberal bastion of Seattle. In 2016, there were 18 slayings. In 2017, 28 people were murdered. Last year, there were 32 homicides, according to data from the Seattle Police Department.

Yet in its email message to supporters, the Alliance asserted, “By raising the purchase age to buy semi-automatic assault rifles, incentivizing safe storage of firearms, creating waiting periods, mandating training, and more, Washington continues to be a leader in gun violence prevention.”

But the gun control lobby seems to make a habit of misleading people. In an email to presumed supporters, the Brady gun control group declared, “The NRA’s vision is an America where anyone with enough cash can buy a gun, no questions asked.”

Their email also stated, “And since June is Gun Violence Awareness Month, we couldn’t think of a better time to unite and take action that will save lives.”

June ended with a bang in Chicago—a city whose murder statistics balanced against its restrictive gun policies has become a horrible example of gun control failure—when more than 50 people were shot, including at least four and possibly more fatally, depending upon whether one reads the Chicago Sun-Times or listens to CBS News. It’s a city that gun control proponents routinely ignore as an example.

Chicago was successfully sued more than once by the Second Amendment Foundation, including the landmark case of McDonald v. City of Chicago, decided by the Supreme Court in 2010.