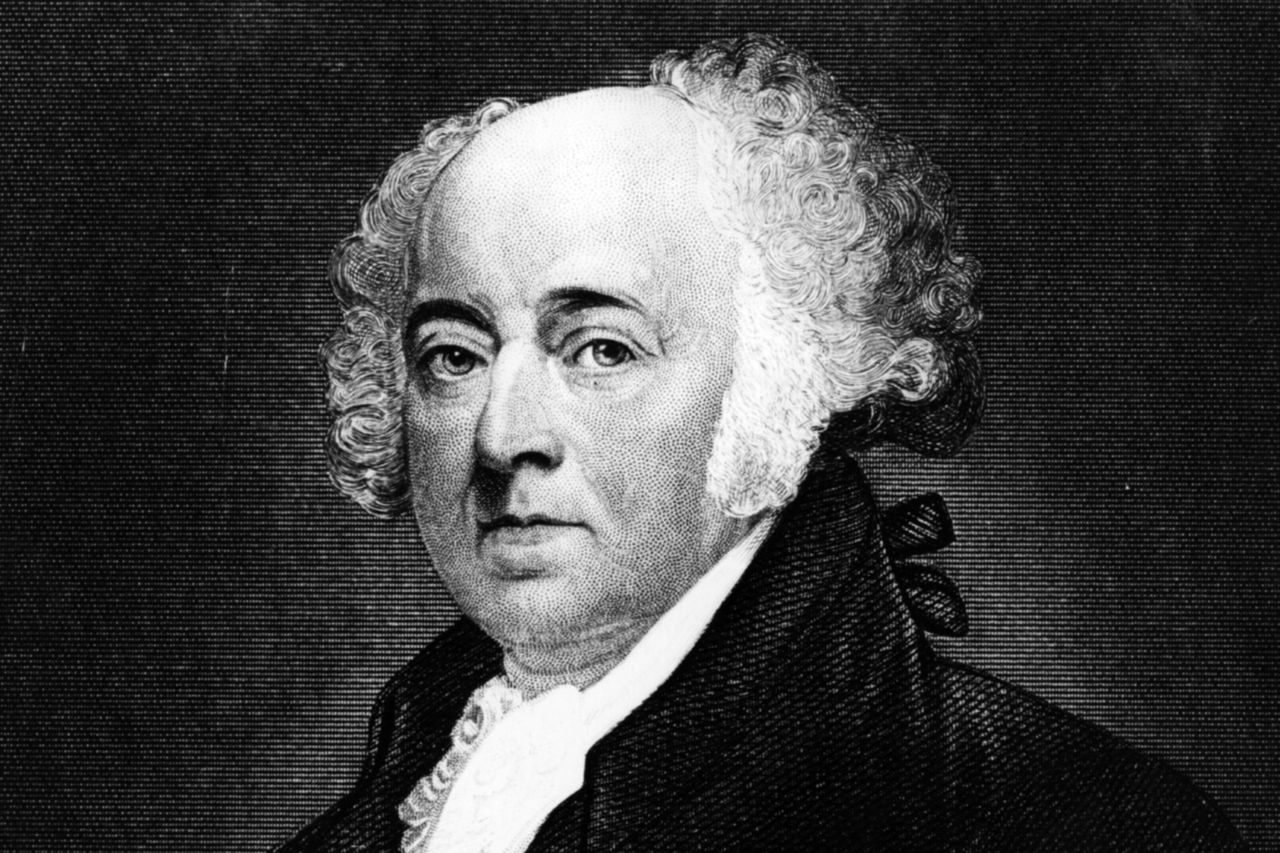 John Adams was one of the truly indispensable men among our founding fathers. He was the man that wrote one of the first fully written out Constitutions in human history when he wrote the Constitution of Massachusetts. He wrote a seminal book on government that helped inform the founders of our nation, he was an ambassador to France and other European nations, he was our first vice president, our second president, and more.

In fact, Adams was at the center of one of the incidents that set the tone for our national character. When the Redcoats responsible for the Boston Massacre were put under arrest, John Adams stepped forward to represent the Redcoats in court. Many of his fellow patriots were amazed at this offer, some even incensed at Adams for doing so. But Adams said that the rule of law was far more important than merely making points with the home crowd and the Redcoats deserved to have competent representation.

With Adams expert capabilities, the soldiers were acquitted of murder. But even though the Redcoats were not convicted for their outrageous actions, Adams’ selfless offer set a tone that America would be a nation run by laws, not the capricious desires of men.

In any case, the day after our first Independence Day, John Adams sat down and wrote a letter to his wife describing the day.

Yesterday the greatest question was decided, which ever was debated in America, and a greater, perhaps, never was or will be decided among Men. A resolution was passed without one dissenting colony ‘that these United Colonies are, and of right ought to be, free and independent states, and as such they have, and of right ought to have, full power to make war, conclude peace, establish commerce, and to do all the other acts and things which other states may rightfully do.’ You will see in a few days a declaration setting forth the causes which have impelled us to this mighty revolution and the reasons which will justify it in the sight of God and man. A plan of confederation will be taken up in a few days.

When I look back to the year of 1761 and recollect the argument concerning writs of assistance in the superior court, which I have hitherto considered as the commencement of the controversy between Great Britain and America, and run through the whole period from that time to this, and recollect the series of political events, the chain of causes and effects, I am surprised at the suddenness as well as greatness of this revolution. Britain has been fill’d with Folly and America with Wisdom, at least this is my Judgment.

Time must determine. It is the will of Heaven that the two countries should be sundered forever. It may be the will of Heaven that America shall suffer calamities still more wasting and distressing yet more dreadful. If this is to be the case, it will have this good effect, at least: it will inspire us will many virtues, which we have not, and correct many errors, follies, and vices, which threaten to disturb, dishonor, and destroy us. The furnace of affliction produces refinement, in states as well as individuals. And the new governments we are assuming, in every part, will require a purification from our vices and an augmentation of our virtues or they will be no blessings.

The people will have unbounded power. And the people are extremely addicted to corruption and venality, as well as the great. I am not without apprehensions from this quarter, but I must submit all my hopes and fears to an overruling Providence, in which, unfashionable as the faith may be, I firmly believe.

In a second letter he wrote:

The second day of July, 1776, will be memorable epocha in the history of America. I am apt to believe that it will be celebrated by succeeding generations, as the great Anniversary Festival. It ought to be commemorated, as the day of deliverance by solemn acts of devotion to God Almighty. It ought to be solemnized with pomp, shews, games, sports, guns, bells, bonfires and illuminations, from one end of the continent to the other, from this time forward forever.

You will think me transported with enthusiasm; but I am not. I am well aware of the toil, and blood, and treasure, that it will cost us to maintain this declaration, and support and defend these states. Yet, through all the gloom, I can see the rays of light and glory; I can see that the end is more than worth all the means, and that posterity will triumph, although you and I may rue, which I hope we shall not.

Now please don’t call it “July Fourth.” We don’t celebrate a number. We celebrate an action and that action was our Independence from England.

So, have a fun and safe Independence Day, folks.