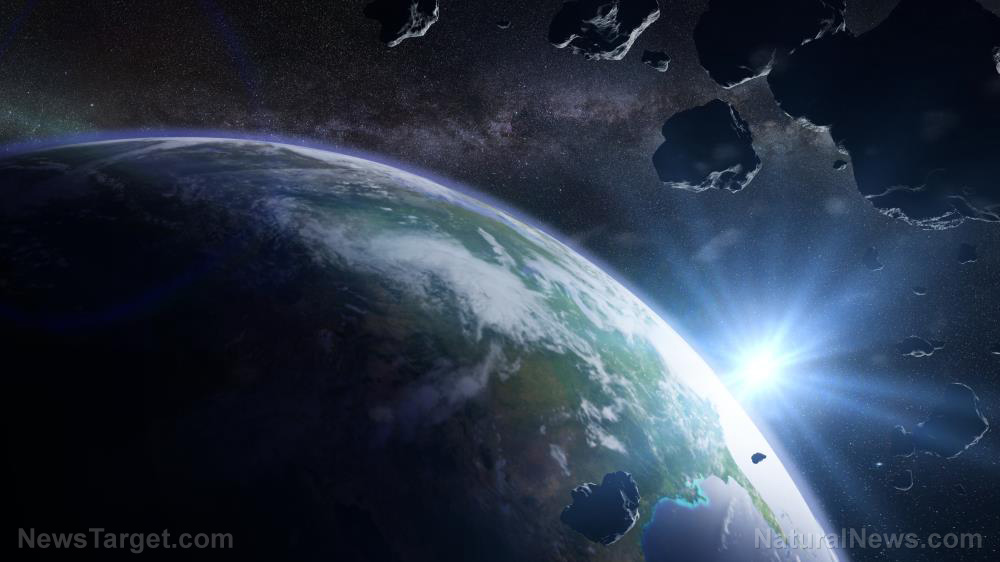 (Natural News) A civil war has already begun in America, but only one side is fighting it: the radical, violent Left. So far, conservatives aren’t fighting back, even while Leftist viciously assault innocent people with deadly weapons. And Trump has done nothing to label Antifa a terrorist organization or deploy federal agents to arrest the mayor of Portland (Wheeler) who is now complicit in acts of terrorism and pre-meditated violence.

The southern border is being deliberately overrun, and radical left-wing judges are ordering all illegal aliens to be released, creating an invasion wave of lawlessness and human misery that’s designed to overwhelm the law enforcement and social services infrastructure of southern states like Texas, New Mexico and Arizona.

But that’s not even the really big news about what’s coming.

The real goal of all this isn’t merely to destroy America, confiscate firearms from private citizens, eliminate Trump and install a communist dictator in the White House; the real goal is to eliminate most of humankind while terraforming the planet to destroy life as we know it on planet Earth.

The enemies of humanity are now running wild in the U.S. Congress, the left-wing media, universities and the “science” establishment. They are united in their goal to freeze our planet, lower ocean levels, dim the sun, eliminate carbon dioxide from the atmosphere, expand glaciers across most continents, collapse photosynthesis and thereby collapse the global food supply that keeps human civilization alive and sustainable.

The “climate change” agenda, in other words, is designed to change the climate… but not to a climate that humans would find hospitable. I explain more in this podcast below, followed by another detailed video explanation below that.

The bottom line? There is a war being waged against humanity, not just a war against Trump and America. And yes, globalists are complicit in pushing both wars for reasons explained below. Many people will have difficulty mentally grasping the full picture of what is already under way, but if you’re willing to follow straight logic and the rules of chemistry, you can’t help but reach the same conclusion.

Stay informed. Be ready for anything, because what’s coming is so astonishing that most humans will be unable to comprehend these events even as they are unfolding.