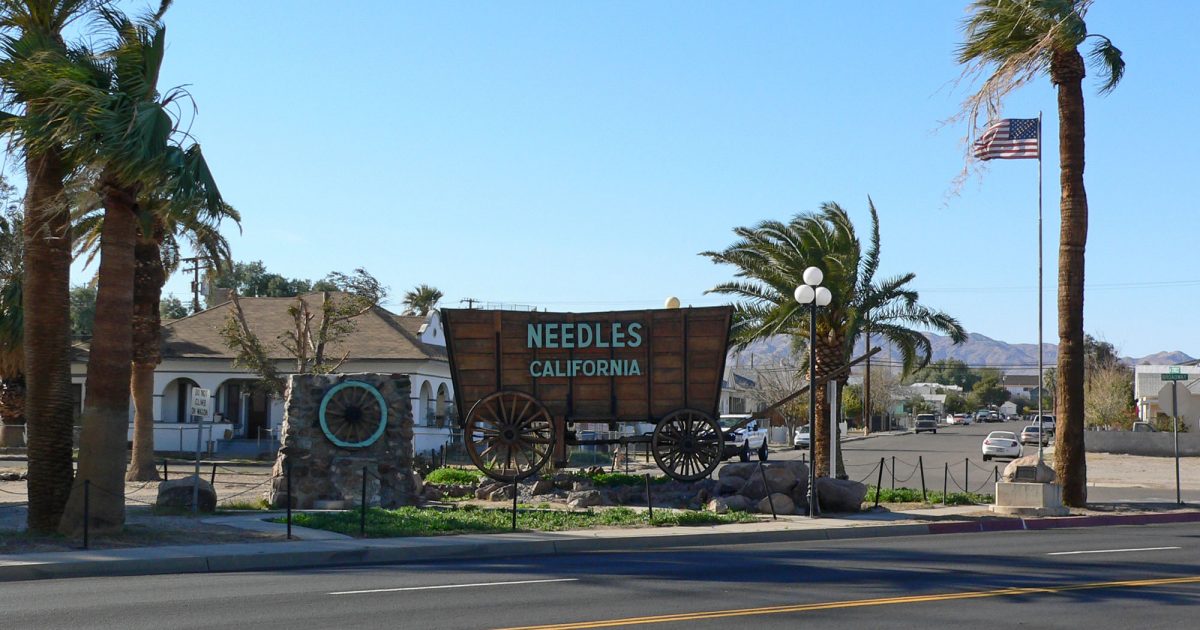 Needles, CA is a small town of about 5,000 people on the border of Arizona and Nevada. Their city council voted unanimously to declare their city a “sanctuary” for legal gun owners because they say the state has imposed too many restrictions on law abiding citizens’ 2nd amendment rights. They’re right.

Their city attorney has drafted a resolution to send to the California legislature asking them to allow out of state concealed carriers to carry within the city of Needles. Which will be an exercise in futility, and no doubt the Democrats in Sacramento will laugh themselves silly over it. That’s ok, the Needles council knows they won’t honor the request.

“They want to pick and choose what they follow. It’s ‘We’re going to shield this person, but we’re going to go after that person.’ And in our opinion they have violated the 2nd Amendment of the Constitution in many ways.” Tim Terral, Needles City Council News10

Terral said that he introduced the measure after friends in Arizona told him they wouldn’t come to Needles to visit or make purchases due to the fact that California won’t honor their concealed weapons permits.

“They said, ‘basically it’s because we’re not going to disarm ourselves,’” he told the Associated Press.

Needles City Manager Rick Daniels said that the city’s main goal is to make sure that people traveling through the small city feel comfortable stopping there without having to worry that they could be arrested for a felony for carrying legally registered weapons from their home states.

“We have had that happen,” Daniels told the Associated Press. “Now not a lot. Not often. But occasionally that occurs.”

Another major issue is the new ammunition law which bans residents in California from going out of state to buy ammunition. Residents of Needles would have to travel over 100 miles to purchase ammo…or they could step across the state line into Arizona and get it sooner.

The humorous part of this story is that the Associated Press tried to find one resident that disagreed with the council’s action, but couldn’t find any. Not. Even. One. This situation has been played out in counties across the nation as states ratchet down the gun laws, numerous Sheriffs and cities in Washington, New Mexico, Illinois, Maryland, et.al. have vowed not to enforce the sweeping anti-gun measures.