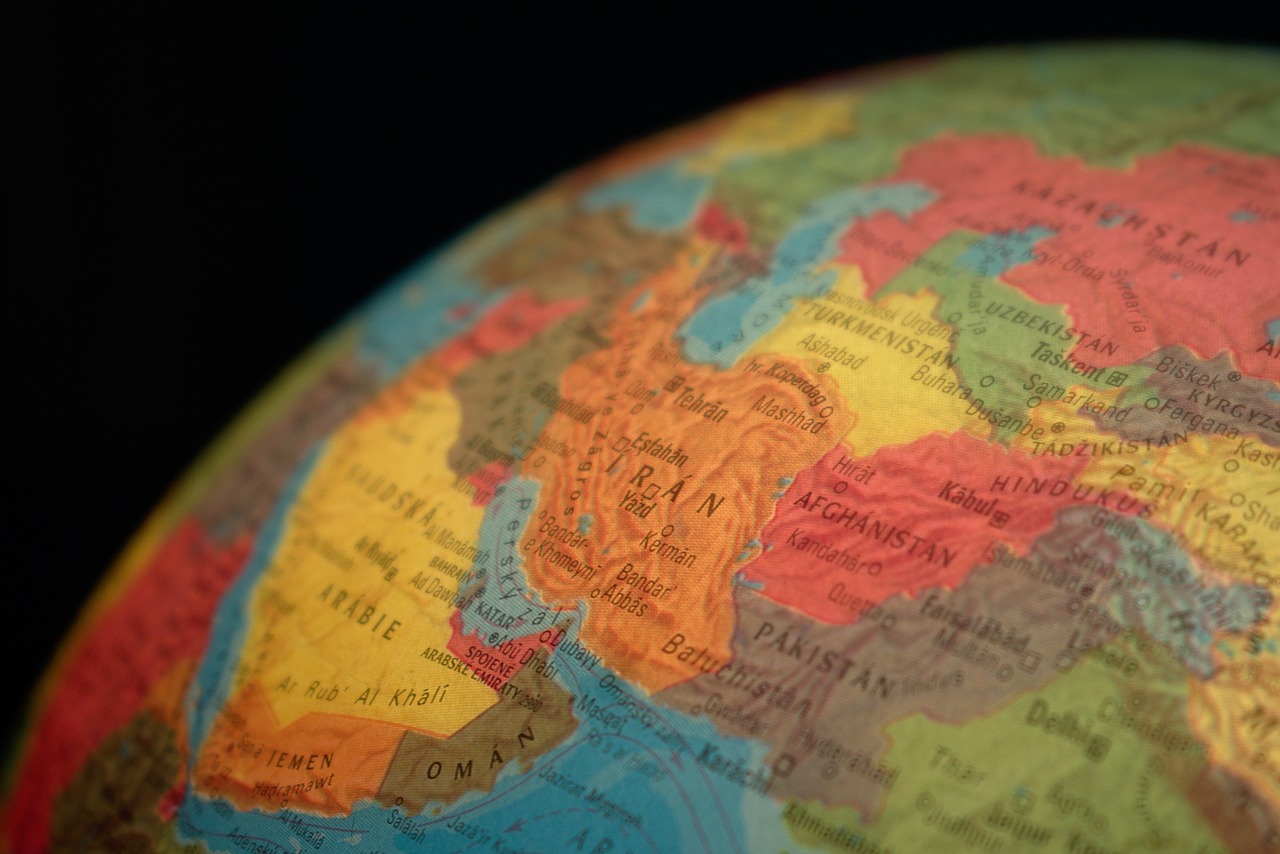 On Wednesday, five Iranian gunboats attempted to seize a British oil tanker as it was traveling through the Persian Gulf.  As you will see below, this was apparently done in retaliation for an incident which happened in Gibraltar less than a week earlier.  British Royal Marines captured a tanker that was reportedly taking Iranian oil to Syria, and the Iranian government warned the British that there would be “consequences” for that action.  Apparently the Iranians felt that since the British grabbed an oil tanker that they should return the favor, and they may have gotten away with it if a British warship had not quickly intervened.  No shots were fired, and the five Iranian gunboats quickly left the scene after the British warship arrived.  But this move by the Iranians will be seen by the western powers as a direct threat to freedom of navigation in the Persian Gulf, and many of President Trump’s advisers will undoubtedly be begging him to send a “message” to Iran by taking direct military action.

Last month, President Trump called off U.S. airstrikes against Iran with only minutes to spare, and if those airstrikes had gone ahead we might be at war with Iran right now.

That is literally how close we are to a major war erupting in the Middle East, and that is why what happened on Wednesday is so alarming…

The British warship was said to have been less than 5 miles behind the tanker but soon intercepted the Iranian boats and threatened to open fire. A manned U.S. reconnaissance aircraft was above as well, the official said, adding that Iranian forces left without opening fire.

Could the Iranians actually be this stupid?

After all, what in the world did they hope to accomplish?

Apparently, the Iranians were intending to retaliate for an incident that took place less than a week ago…

The comments from Hassan Rouhani come after British Royal Marines joined authorities in Gibraltar in capturing the tanker amid suspicions that it was trying to provide crude oil to Bashar Assad’s Syrian regime – an ally of the Islamic Republic.

“You are an initiator of insecurity and you will understand its repercussions,” Rouhani was quoted by the official IRNA news agency as saying Wednesday during a Cabinet meeting, adding that the seizure of the ship was “mean and wrong.”

A day earlier, Major General Mohammad Bagheri, Iran’s armed forces chief of staff, told the Tasim news agency that Tehran will give an “appropriate answer” to Britain following their actions.

If the Iranians had been successful in grabbing the British tanker on Wednesday, what then?

The Iranians have got to know that taking this sort of aggressive action is only going to make war even more likely.

There are many in the west that are just itching for a war with Iran, and now Iran may have just given them the justification that they need to start launching airstrikes.

But maybe the Iranians are crazy enough to want a war too.  Without a doubt, Iran is run by a bunch of apocalyptic nutjobs, and none of them appear to be thinking straight.  For example, just consider the following statement from Iranian cleric Mohammad Ali Movahedi-Kermani…

Iranian cleric Mohammad Ali Movahedi-Kermani told a sermon in Tehran that the Islamic republic is ready for war with the US.

He said: “Think of an attack only if you want to change the color of the Persian Gulf waters from azure to red.”

Commander Nejat said: “American bases are within the range of our missiles.

“Our missiles will destroy their aircraft carriers if they make a mistake.

“Americans are very well aware of the consequences of a military confrontation with Iran.”

Unfortunately, Commander Nejat is actually quite correct.  The Iranians have a large stockpile of extremely lethal Sunburn anti-ship missiles which they purchased from the Russians and Chinese over the years.

If the order is given, U.S. warships will be going to the bottom of the Persian Gulf, and once that happens all of the major news networks will be breathlessly pounding the war drums.

So we better hope that the Iranians don’t get too tempted by the sitting ducks that we currently have in the region.  If they decide to launch their missiles, World War 3 will become inevitable.

What do you think that would do to the global economy?

For a while there, it looked like tensions were starting to cool off just a little bit, but now we are right on the precipice of war once again.

And we definitely do not want a war with Iran.  Such a war would set the stage for scenarios that most of us don’t even like to think about.  Most people seem to believe that such a war would be limited to the Middle East, but the truth is that the Iranians would unleash terror attacks inside the United States unlike anything we have ever seen before.

A full-blown war with Iran would be a fight to the death, and the Iranians would use everything in their arsenal to try to defeat us.  They would not abide by the rules of war, they wouldn’t hold anything back, and their goal would be to kill as many of us as possible.

We do not want that kind of war, and let us hope that it can still be prevented somehow.